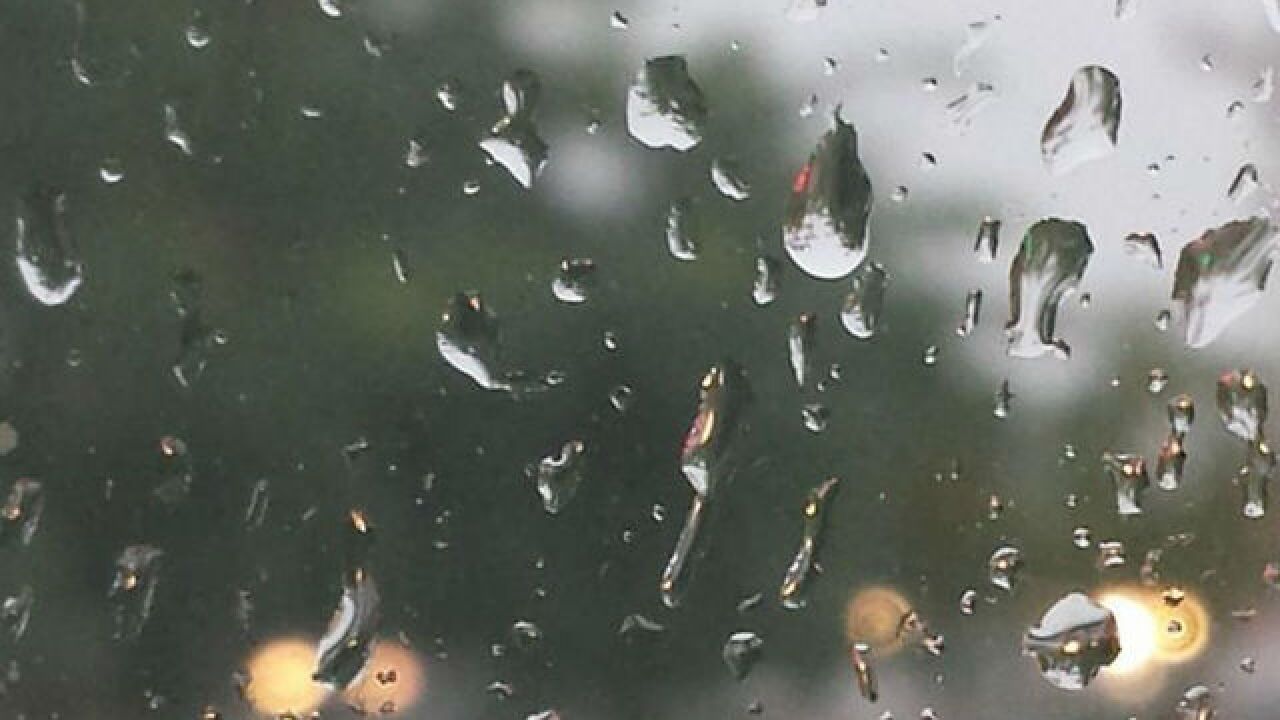 10News Meteorologist Megan Parry’s forecast calls for some rain and possible thunderstorms in the afternoon as Rosa makes her way into Southern California and western Arizona. Temperatures will remain relatively warm, with tropical- and muggy-like conditions in San Diego.

A Flash Flood Watch will be in effect Monday for the county’s mountains and deserts from 12 p.m. to 12 a.m.

As for surf conditions, the National Weather Service reported waves of three to five feet with sets to seven feet were predicted for county beaches.

The chances of rain should be low on Tuesday, but showers could potentially pickup on Wednesday with another storm from the west moving towards San Diego.

Hurricane Rosa was a Category 4 storm last Thursday, but by Sunday, it was downgraded to a Category 1 tropical storm.