"Trash Can Puppies" Brooks and Dunn Available for Adoption Thursday 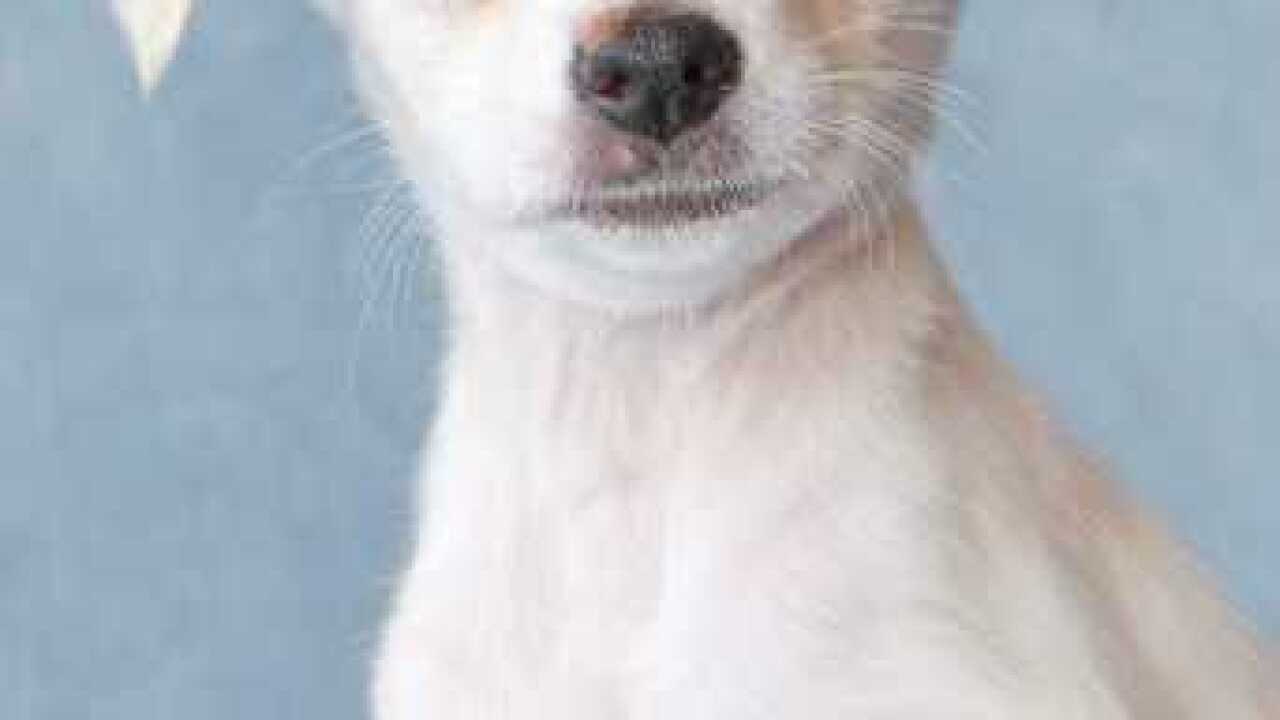 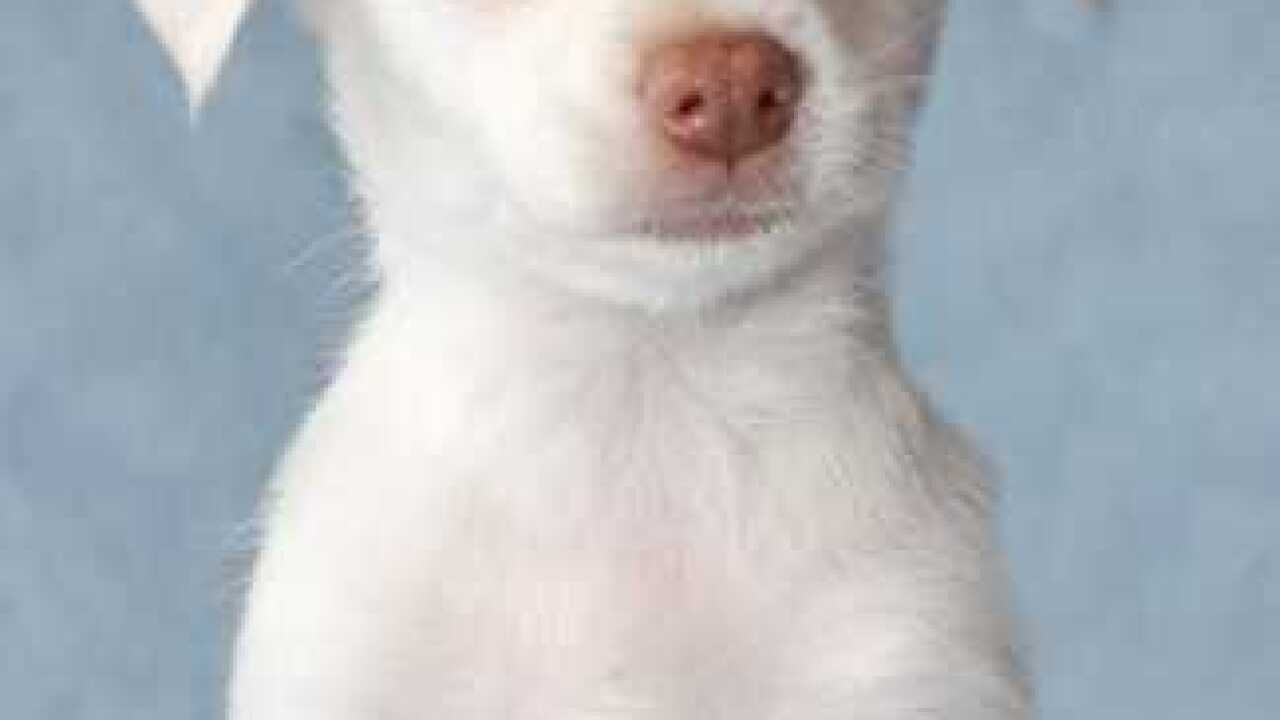 ENCINITAS, Calif. (KGTV) -- Two Chihuahua-mix puppies who were found abandoned in a trash can are about to begin the lives they nearly lost.

The female pups, now named "Brooks" and "Dunn," were found in a trash can at the Old Town Transit Center in San Diego on January 12. They're up for adoption, by appointment only, beginning on Thursday, February 1.

Brooks and Dunn were about 7-weeks-old when they were picked up by officers from the County of San Diego Department of Animal Services.

A veterinary exam showed that both are in good health, despite the conditions they were found int.

Because they were so young, the pups were transferred to the Rancho Coastal Humane Society in Encinitas. They went into private foster care until they were old enough to be spayed and vaccinated.

“There’s absolutely no reason for this,” says Kathy Zerkle, V. P. of Adoption Services at RCHS. “Whoever dumped these puppies could have taken them to an animal shelter. The Old Town Transit Center is exactly one mile from the DAS facility on Gaines Street. They could have contacted a shelter or one of the 200 animal rescue organizations in the county. Instead, they threw the puppies away like they were trash. These pups got lucky. In most situations, it would have been a death sentence.”
Zerkle went on to say that the pups show no signs of hesitation after their ordeal.
“They don’t seem to be any worse for wear,” according to Zerkle. “These are terrific little puppies who will grow up to be just like any other dogs.”
The discovery of Brooks and Dunn marked the second time in ten days that puppies were found thrown in the trash in San Diego. Two other puppies, believed to be 12 days old, were found in a box in a dumpster in the Midway area on January 2.
RELATED: Two puppies found in Midway-area dumpster
Zerkle says RCHS will follow standard adoption protocol for the two female puppies.
The $195 adoption fees for Brooks and Dunn include their medical exams, up-to-date vaccinations, their spays, and their registered microchips.
For more information call 760-753-6413, visit the Rancho Coastal Humane Society Street in Encinitas, or log on to SDpets.org.
Copyright 2018 Scripps Media, Inc. All rights reserved. This material may not be published, broadcast, rewritten, or redistributed.