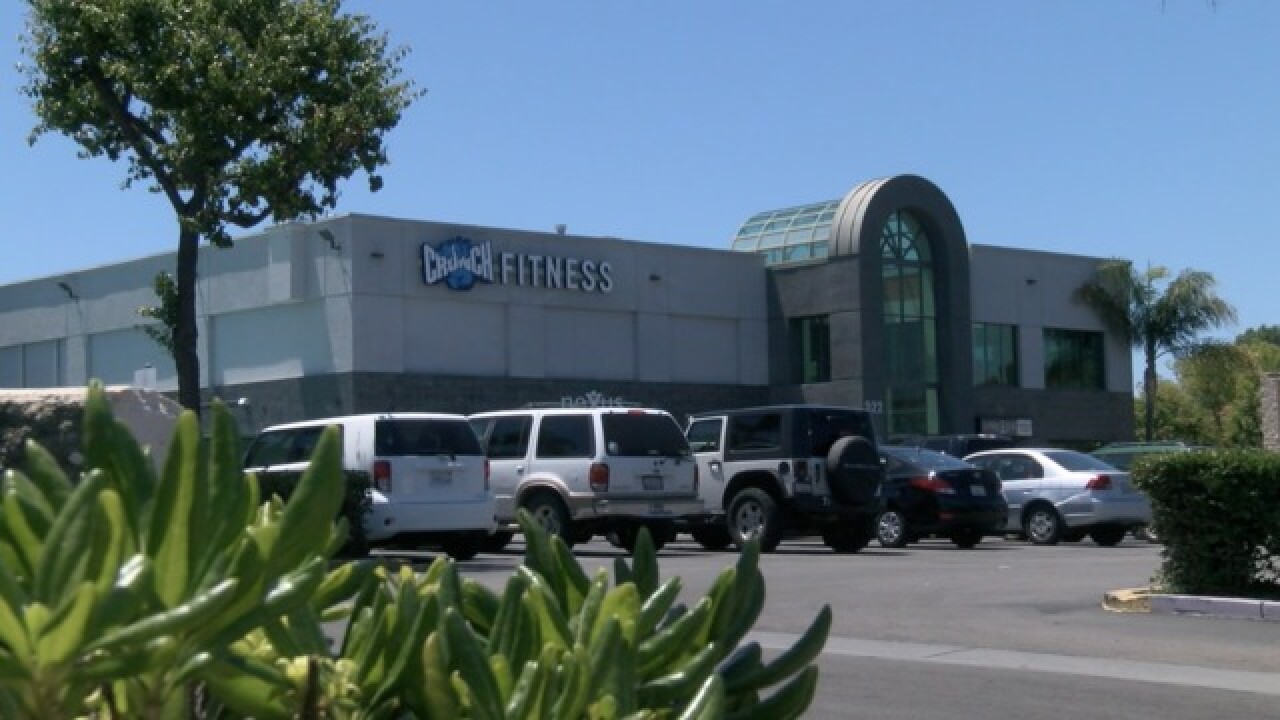 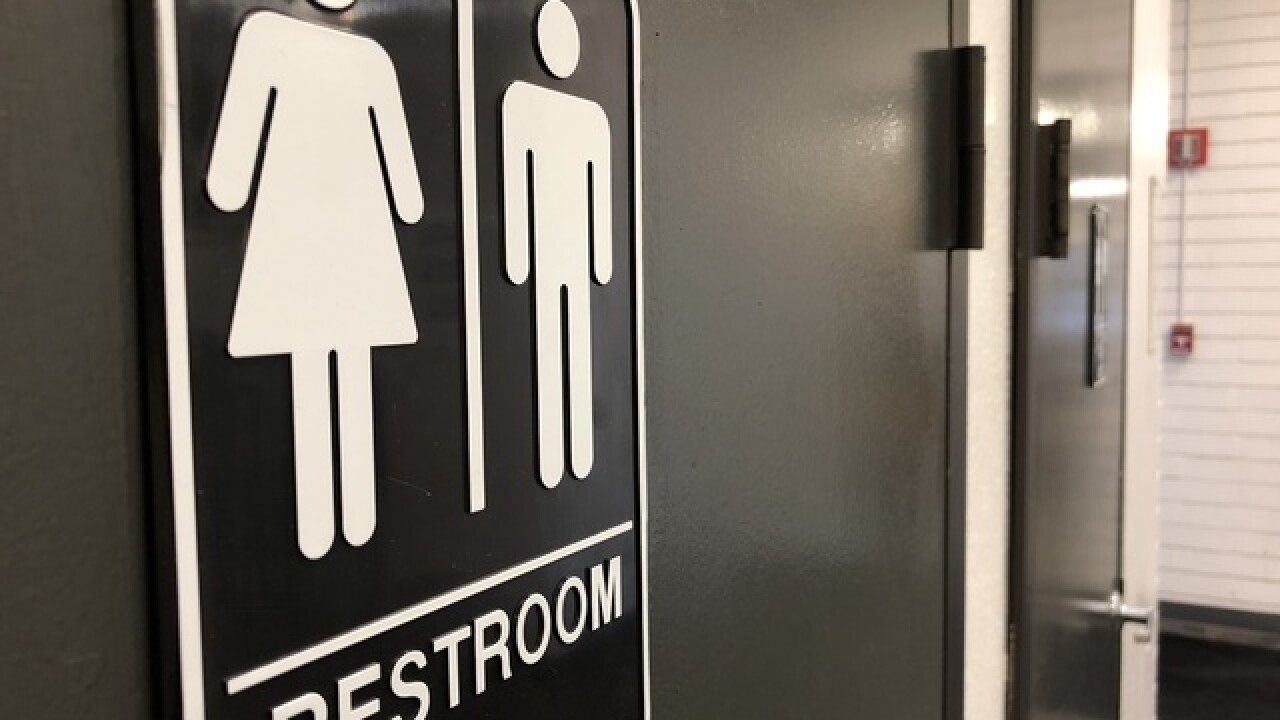 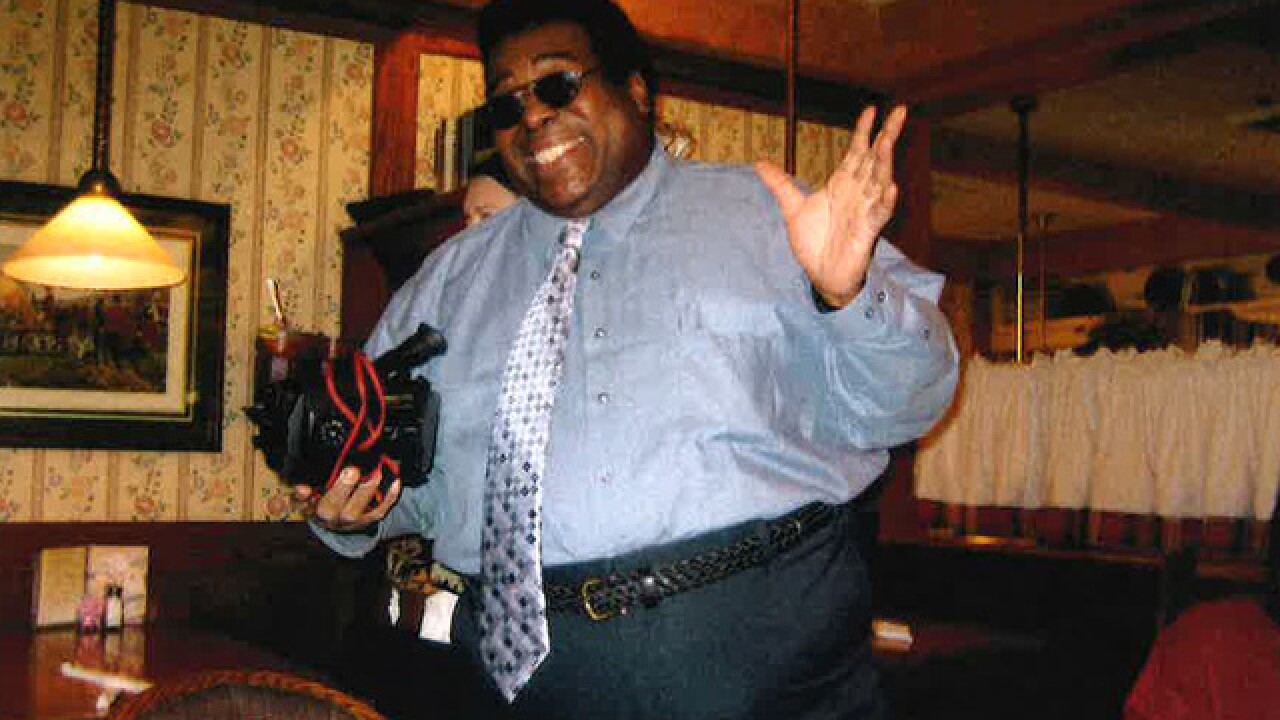 EL CAJON, Calif. (KGTV) — A transgender woman is suing an El Cajon gym over the use of gender-specific locker rooms.

She says that weight loss is attributed to the water aerobics classes she has been taking at Crunch Fitness for the last eleven years.

Not only did it help Wood shed the pounds, she also shed an old identity.

“I lived so many years presenting myself as a male. Because I knew that is what was expected of me, and I didn't want to make others uncomfortable. The whole time, Christynne is inside Christopher going ‘I’m suffocating, please don’t let me die,” Wood said.

Wood says she has identified as female since childhood. But she did not begin her transition from male to female until July 2016.

“The individual comes over to me, and says something untoward, and make a threatening gesture and walks in my direction,” Wood said.

Terrified, Wood says she ran out of the men's locker room and told management.

At first, she was led to the upstairs men's room, where there were fewer members than the women's facility. But she claims the harassment continued.

"I still must transit through the place where the assault took place to get to and from the pool for my workouts, so what have you done for me?"

Days later, she brought a letter from her endocrinologist, explaining her transition and asking gym staff to accommodate her in the women's locker room. Last February, she legally changed her name and gender. But Woods says it took another seven months for Crunch to finally allow her to use their women's facilities.

"I thought I had friends in management that so totally understood me. When that was betrayed, how would you feel?"

Wood says continued years of alleged harassment and neglect for her well-being led her to sue Crunch Fitness.

"It makes me cry that it had to get to this degree,” Wood said. “Nobody wants to sue anyone. Nobody does anything or pays attention until somebody hurts or inconveniences them and then they realize the magnitude and depth of what they’ve done wrong.”

But she says this civil case is bigger than Christynne Wood.

“I’m getting some form of justice, but it’s not just about me. There’s a whole sisterhood out there is being abused and marginalized. I don’t ever want this to happen to any of my T-girl [Transgender-girl] sisters,” Wood said.

Crunch Fitness’ corporate office gave 10News a statement after the ACLU announced the lawsuit on Wednesday.

“Our philosophy at Crunch is “no judgments,” and we promote positive body image and self-esteem in a fun atmosphere. All of our gyms are committed to creating a safe and welcoming environment for all members. The club from which the complaint arose is an independently owned and operated franchise and we cannot speak to the circumstance of the allegations.”

Since then, 10News has also been reaching out to the franchise owner of the El Cajon location. Friday evening, he sent us a brief statement:

"We respect the rights of all of our members and live by our principle of no judgments."

He says he is open to tell his version of the story at a later time.