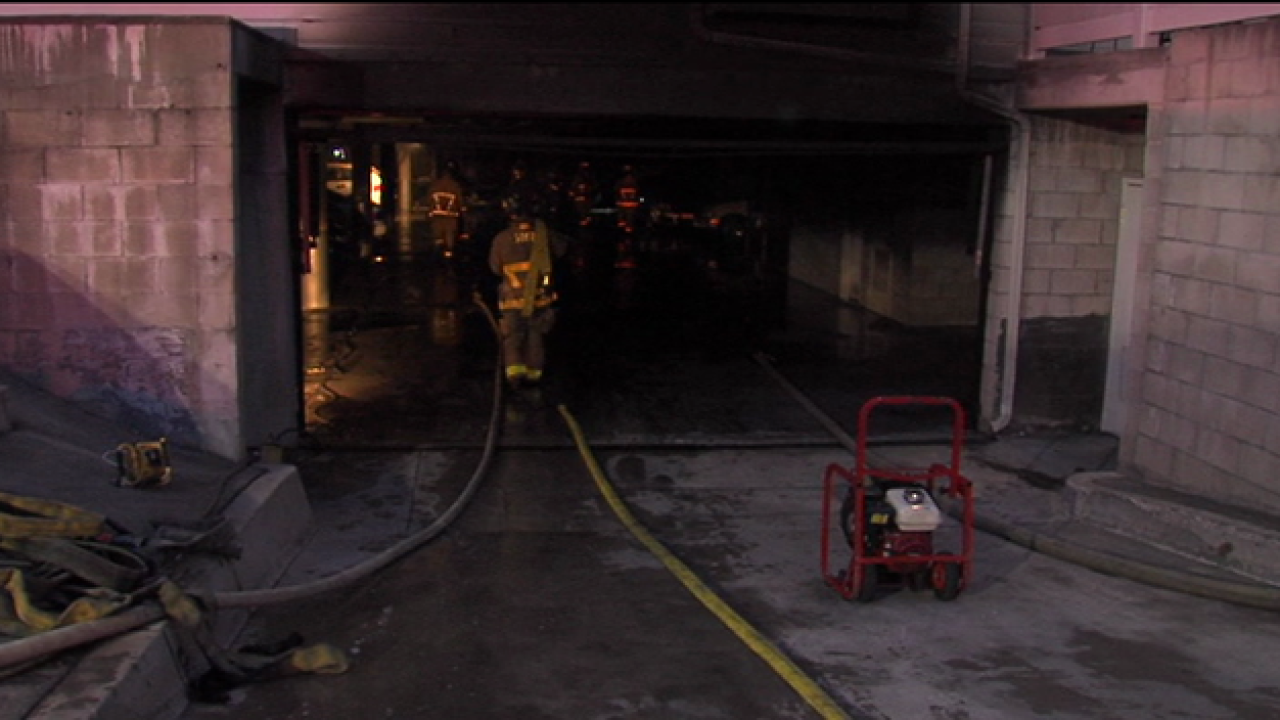 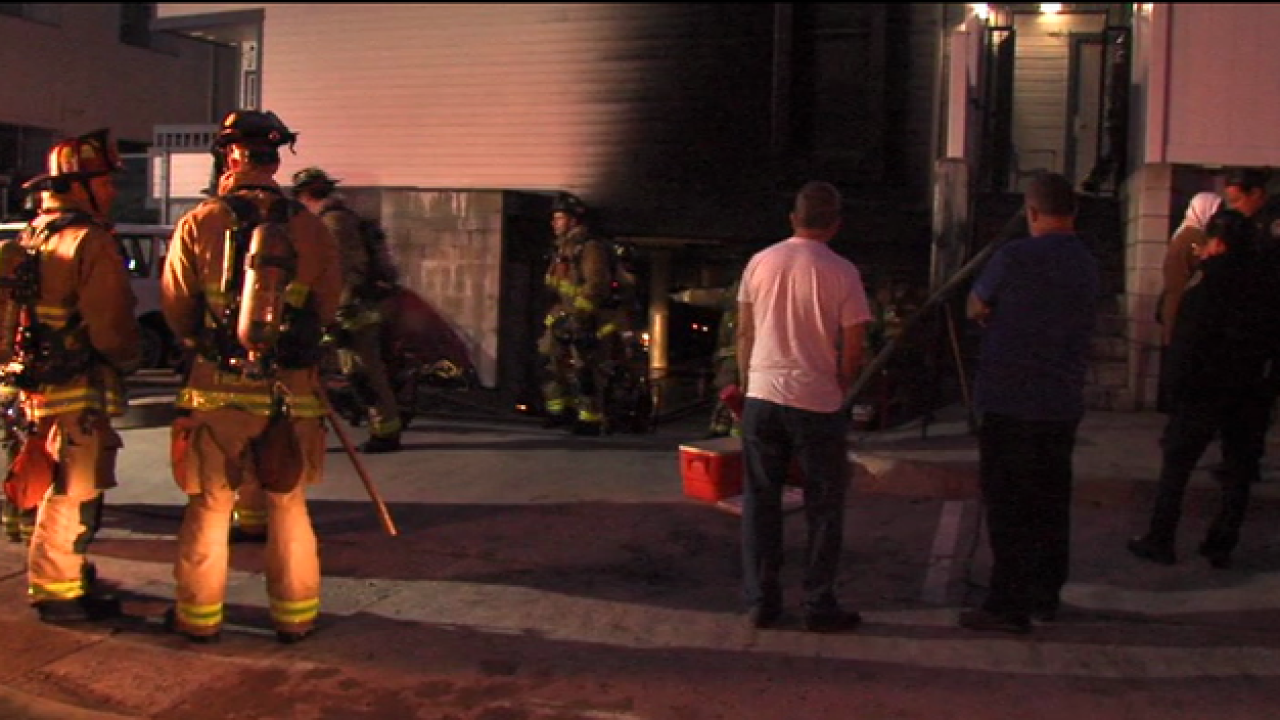 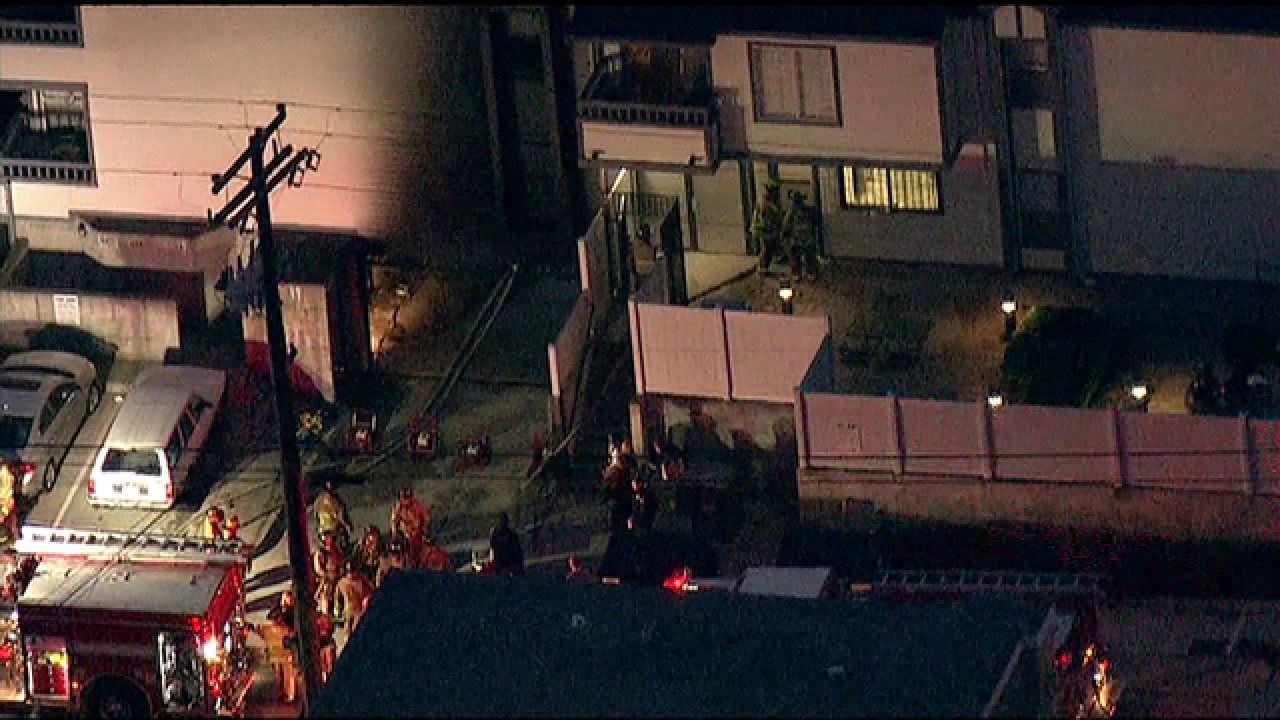 By: 10News Digital Team
Posted at 12:30 PM, Dec 04, 2015
SAN DIEGO – Investigators trying to determine what caused a fire in a parking garage underneath a Hillcrest apartment complex that destroyed three cars and forced residents to run out in the early morning hours Friday.
The blaze broke out before 4:40 a.m. in the 3900 block of Cleveland Avenue. According to San Diego-Fire, crews arrived to find three cars ablaze in the underground parking garage and a broken water pipe.
All the residents in the building escaped safely and there were no reported injuries. The fire was knocked down before 6 a.m.
"I opened up the door, you could smell the smoke, and that's when everyone started running," Robert Maines told 10News.

The cars were destroyed. More vehicles were covered in ash. Many items in nearby storage units also sustained smoke and water damage. The total damage was estimated at $600,000.
The cause of the fire is under investigation.
Scripps Only Content 2015