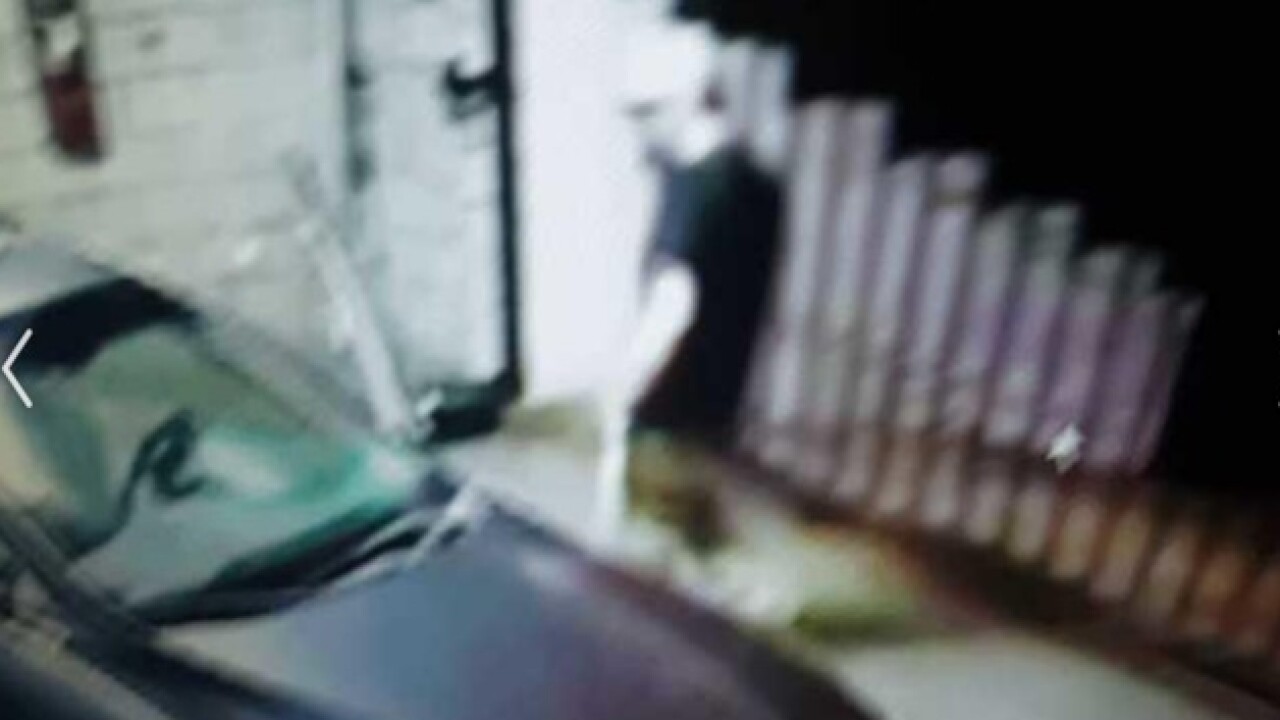 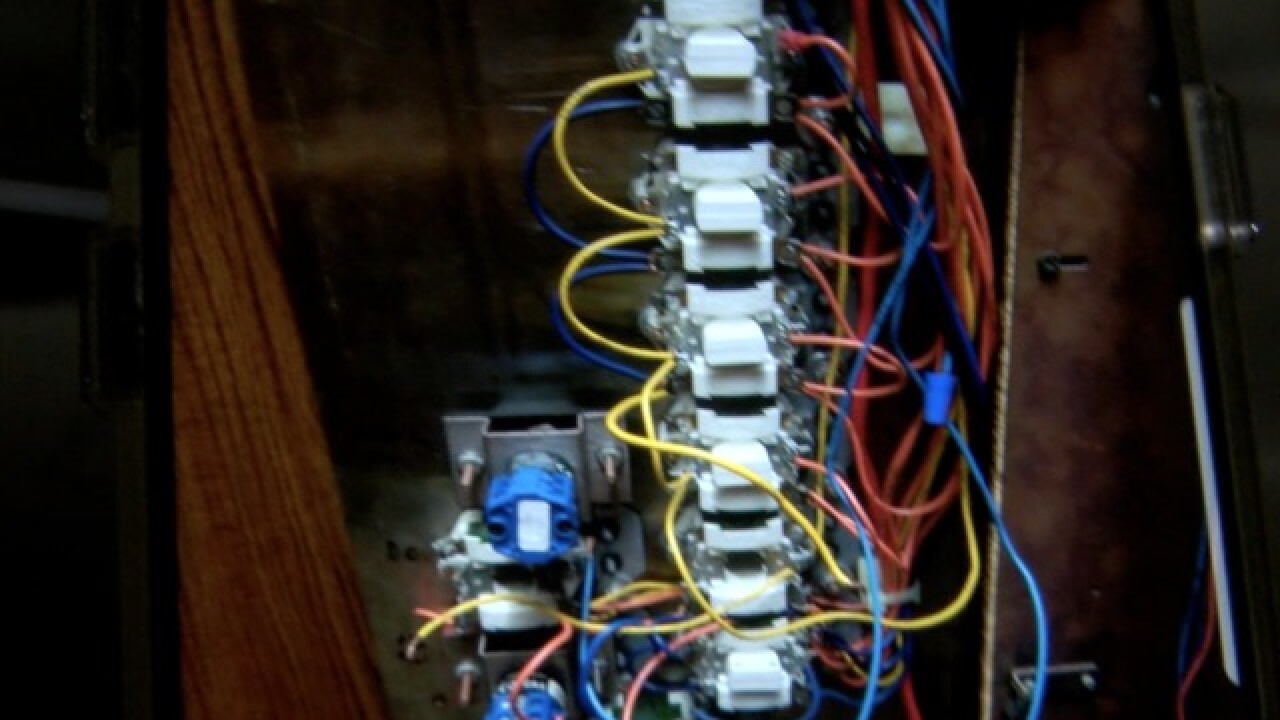 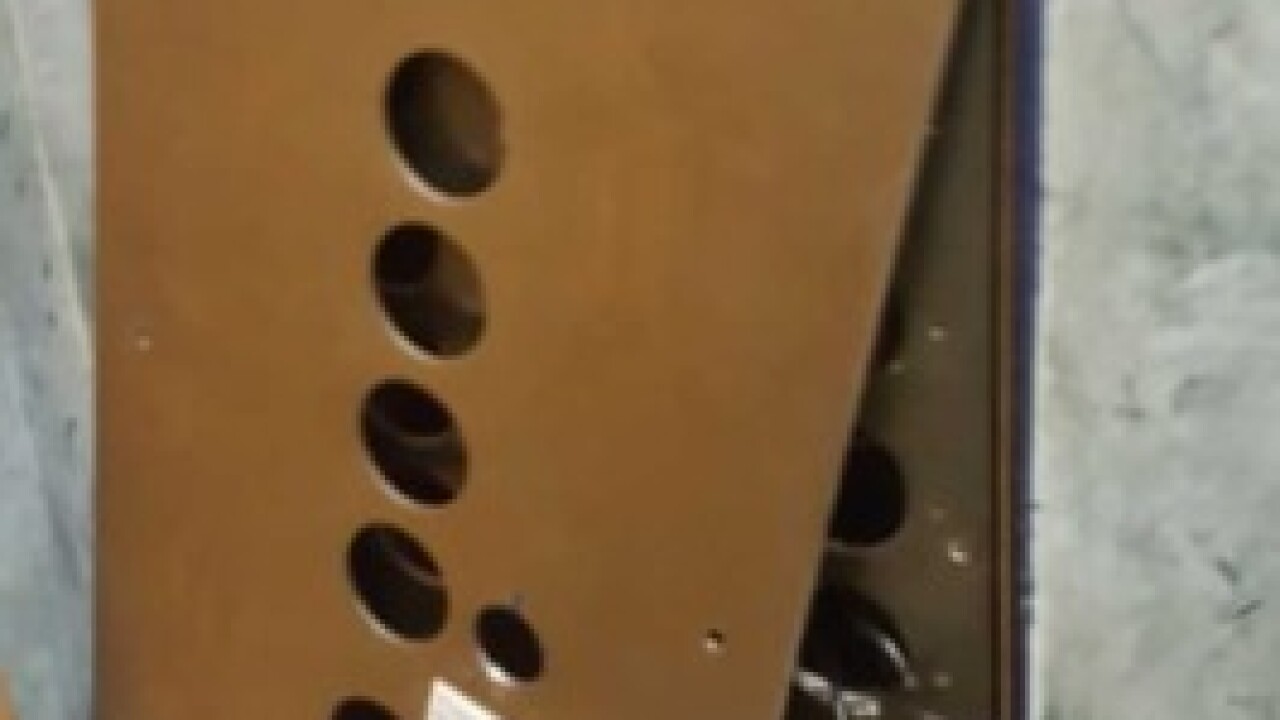 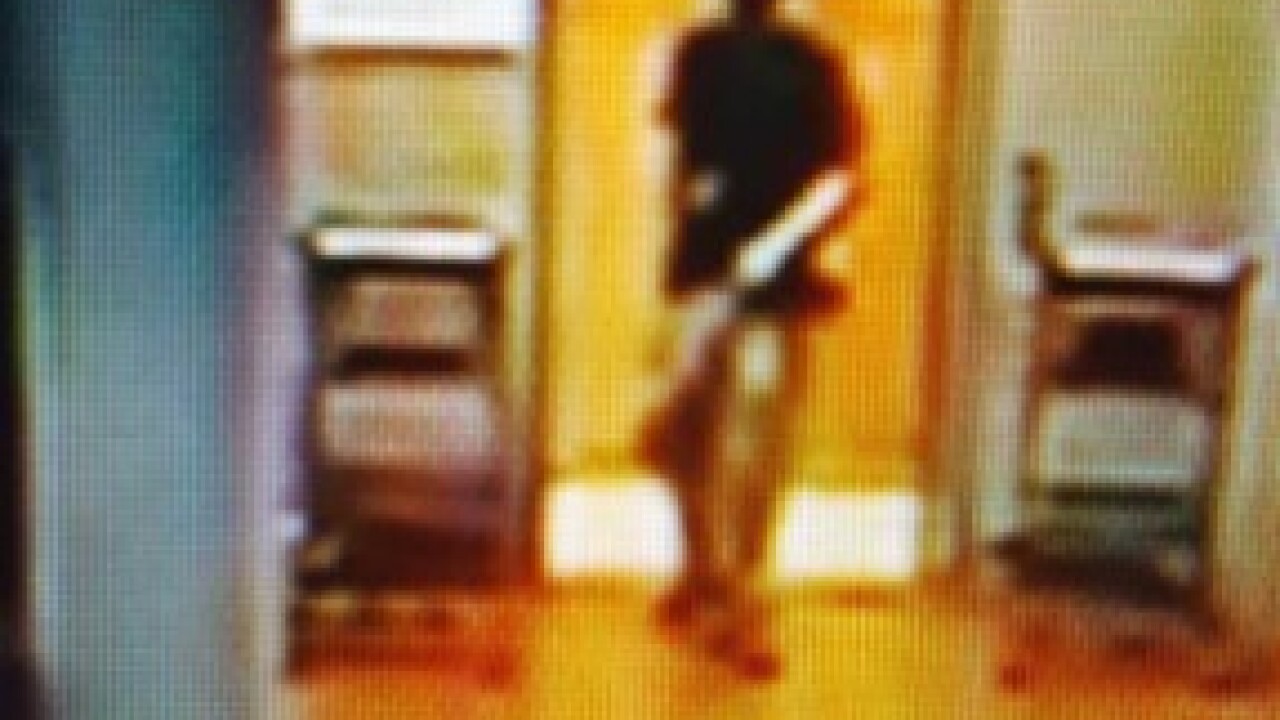 SAN DIEGO (KGTV) - A car owner in Mission Hills is warning others about a thief who isn't just hot-wiring the vehicles he targets, but also elevators standing in the way.

Kevin Plautz lives at a condo complex on California St. On Friday morning, he got a surprise knock at his door.

"Neighbors showed up at my door and said that all sorts of things were missing from the garage," said Plautz.

One of those things was his 2006 Honda Accord.

Surveillance video shows the intruder walking around the gated underground garage around midnight. On the video, the car is seen on the move, before a man with a cap gets out to push a button to open the gate. Around 12:40 a.m., he drives off. Plautz says he also tried to steal another car.

"Found the cables under the steering column pulled down," said Plautz.

And the thief didn't just hot-wire the car. That was clear with one look inside the elevator, which normally requires a special key to operate.

"He took the plate off, pulled out all the wires and hot-wired the elevator," said Plautz.

Turns out it's likely not the only elevator the thief has taken control of.

Carol, who asked us to hide her identity, says in mid-May a thief left behind a tangle of wires in the elevator of a different Mission Hills condo complex on Union Street. In that garage, many cars were broken into. Her Honda CR-V was stolen

"Pretty heart-wrenching. Your heart goes to your tummy," said Carol.

Days later, her car was found on a Point Loma street.

The bill for the elevator repairs? $15,000. Carol says on the app Nextdoor, there were reports of a similar break-in in Bankers Hill two weeks prior.