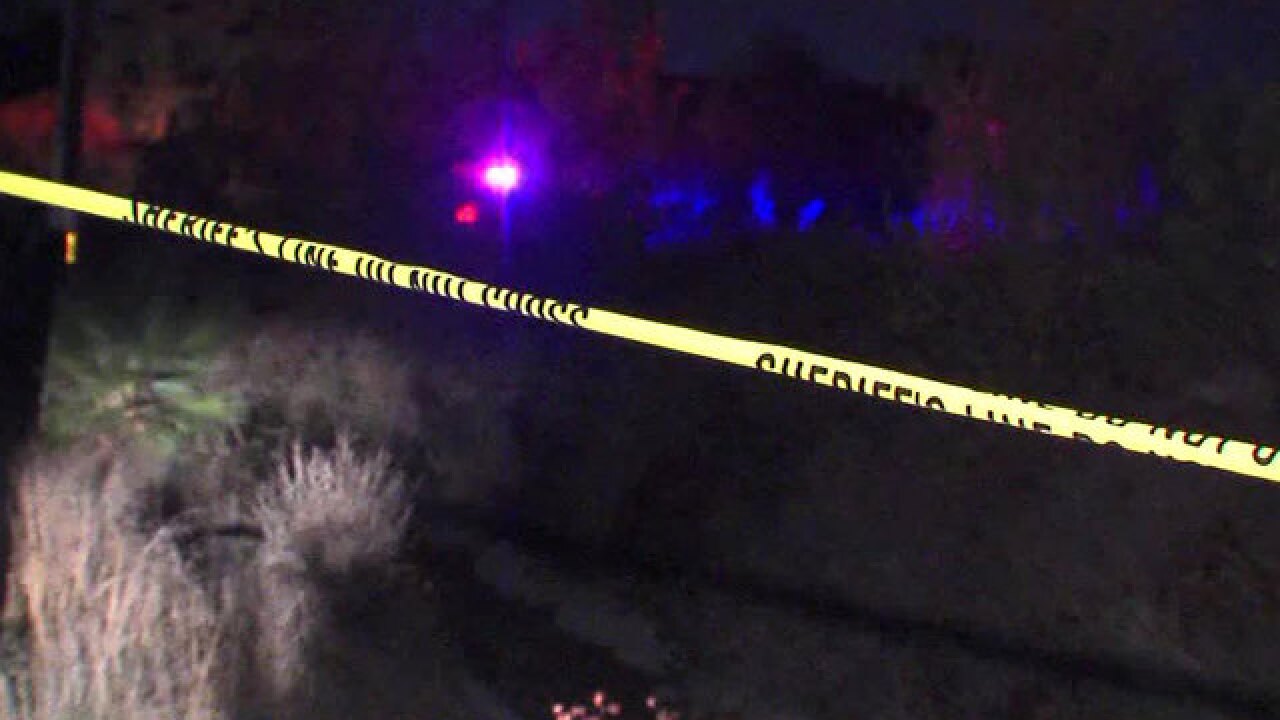 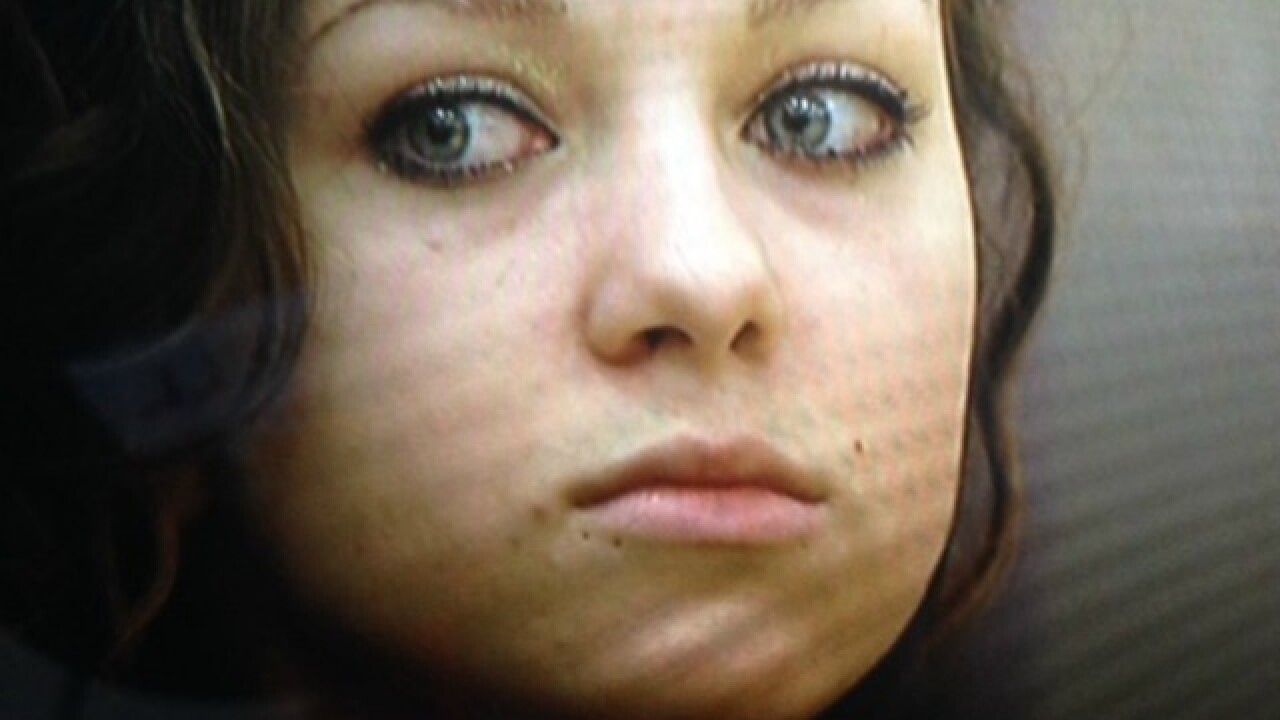 By: City News Service
Posted at 6:29 AM, Jan 20, 2016
A young woman who admitted involvement in the fatal beating of a 55-year-old homeless man in Santee was sentenced Wednesday to three years in state prison.

Kish, 20, pleaded guilty to an assault charge and faces seven years in prison when sentenced in May. Swan and Dare, both 20, and Baillie, 19, are awaiting trial on murder charges.

Prosecutors said Hissom and his friend, 49-year-old Edward Allen, were riding bikes along a path in the 9300 block of Mission Gorge Road, under a state Route 52 overpass, when they got into an argument with the defendants.

Allen testified at a preliminary hearing that Hissom first asked the defendants to "please move," then said, "Get the hell out of the way."

Allen said he was surrounded, then attacked, but couldn't see what happened to Hissom.

Deputy District Attorney George Modlin said Rowin was an instigator and an active participant in the beating of Allen, which led to Hissom's fatal beating.