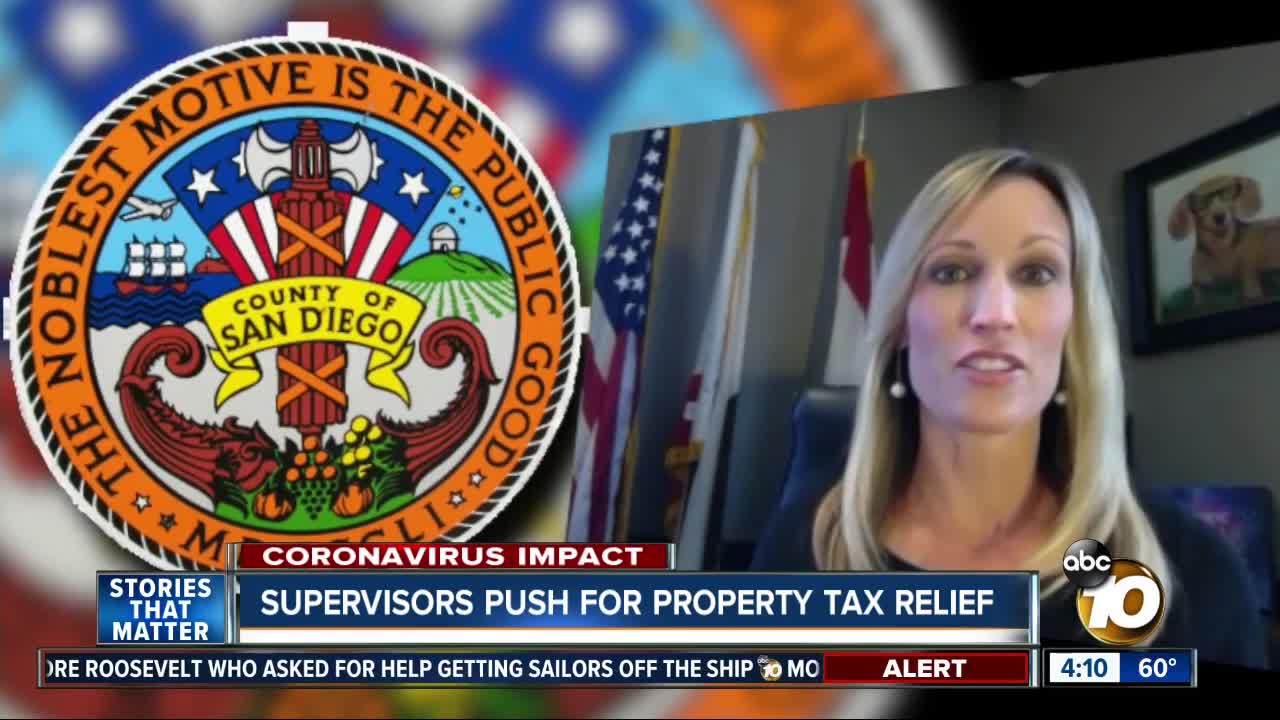 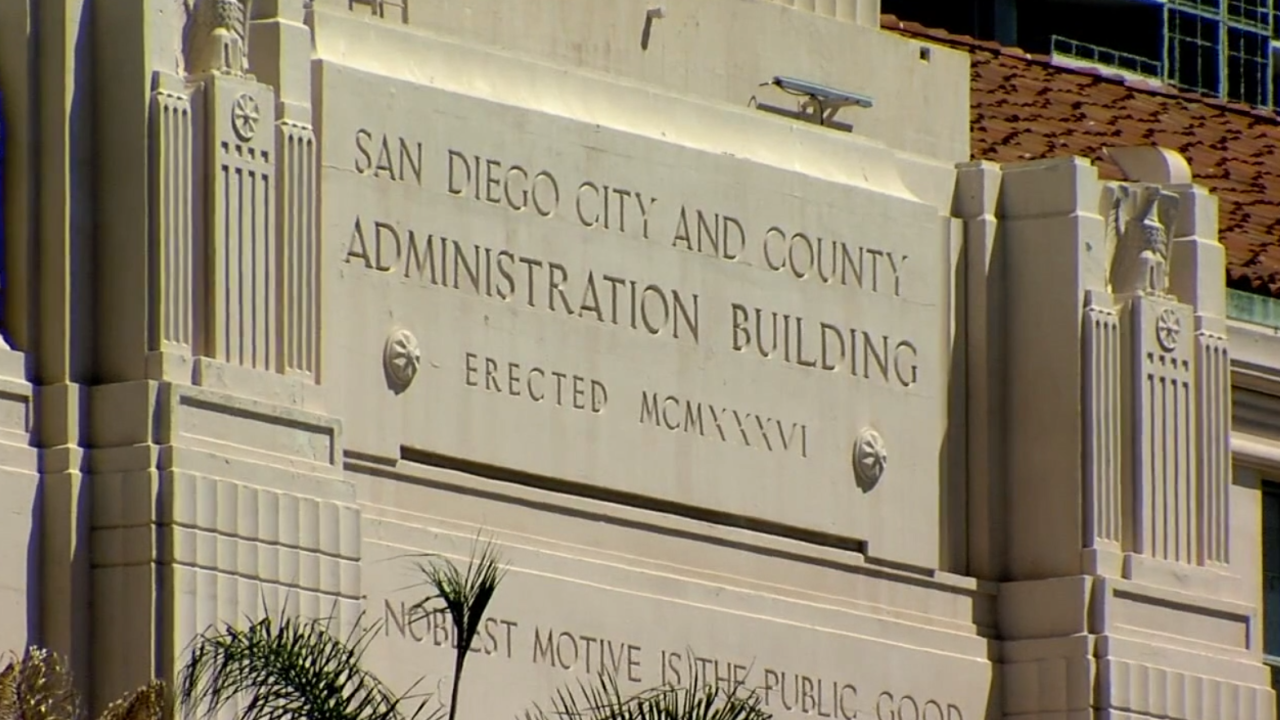 SAN DIEGO (KGTV) - There's growing concern that many San Diego County residents may not be able to pay their property tax bill by Friday's deadline.

Now, two San Diego County supervisors are pitching a plan they hope could give some relief.

According to the letter, "The San Diego County Chapter of the California Restaurant Association has proposed the ‘COVID-19 Emergency 12 Month Escape Tax Bill Payment Plan Agreement’ which requires at least a 20% payment on or before April 10."

Gaspar said the plan would set up a four-year repayment process. People would need to put 20 percent down on what's owed by Friday, plus a $26 setup fee. People could pay it off early and put more money down at the start.

"If you can make your property tax payment, pay it," Gaspar said. "There are a number of people who know they cannot pay it, and they are really worried right now. We have to get signal from the treasurer-tax collector that they are not going to be slapped with these giant penalties."

In response to the supervisors’ proposal, the Treasurer-Tax Collector’s office told 10News:

Supervisor Gaspar has supported a plan by the California Restaurant Association that relies [on] California Code, Revenue and Taxation Code 4837.5. However, this code just applies to escape tax bills, which are different from the regular secured tax bill. An escape bill may be the result of a re-appraisable event that has not been reported to the County Assessor's Office. An example of such an event would be construction done without a building permit or an unrecorded transfer of ownership. An escape tax bill may also be the result of a business audit or a correction to an assessment. The most common example of an escape assessment/tax bill is when the property owner dies and the executor of the estate does not timely notify the Assessor's Office of the death. Those who are directly impacted by the coronavirus and are unable to pay the 2nd installment of their secured tax bill on time can file a penalty cancellation request. All requests will be reviewed on a case-by-case basis after April 10. This will require documentation showing why they were unable to pay their property taxes by the delinquent date.

This latest push from Gaspar echoes similar calls for action from an ever-growing assortment of politicians, associations, and chambers of commerce pleading for some relief.

I would urge him to use that power to relieve San Diego County's homeowners and businesses of these penalties during this dire situation we are experiencing," Gonzalez said in a statement to 10News last month.

Gaspar said other tax collectors in California have signaled they are ready to assist people who can't pay. She believes San Diego County residents need that same assurance.

"I'm looking for a path to yes," Gaspar said. "If this isn't the proposal, what is going to help us provide relief?"