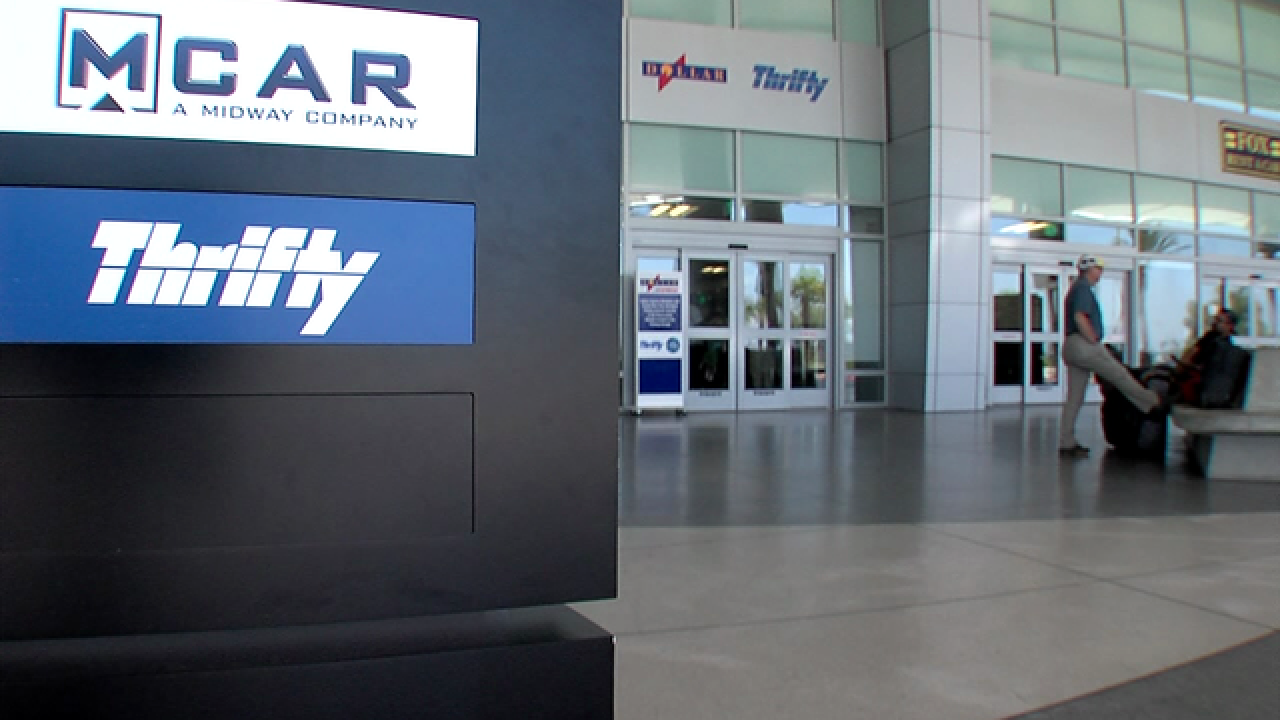 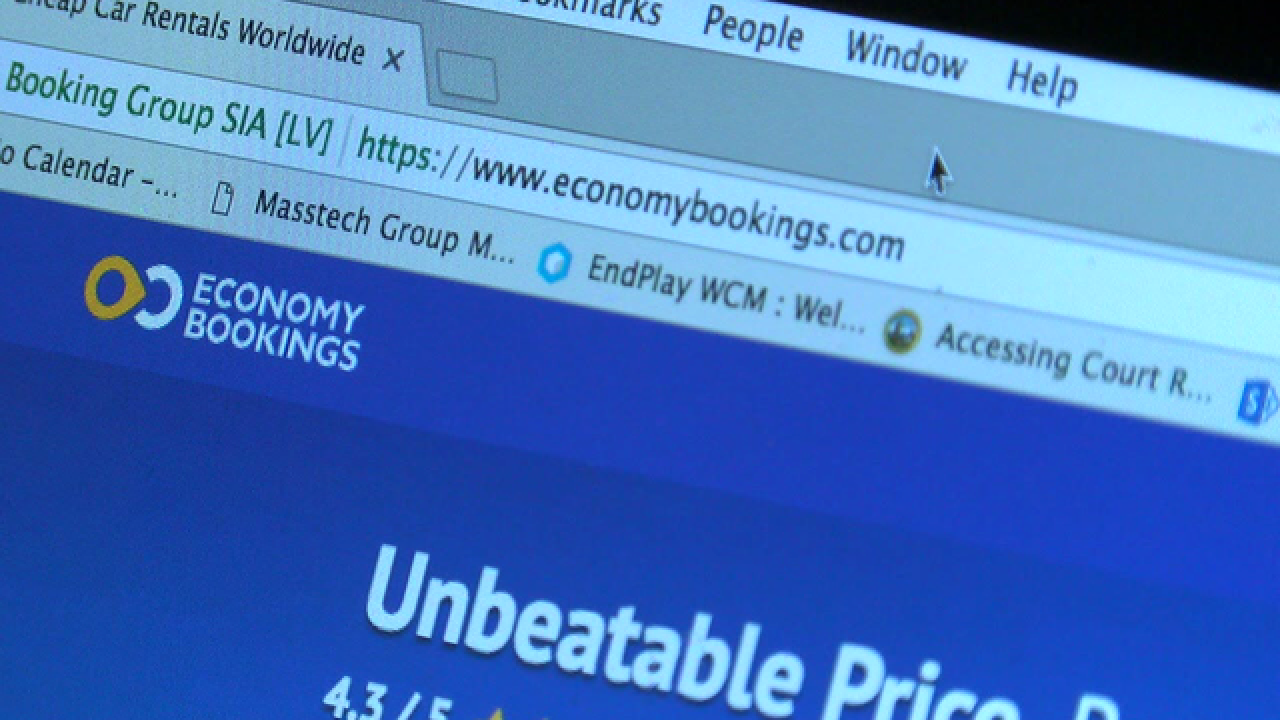 Irene's current car is several years old and is not always reliable.

"It was overheating for awhile," said Irene, who declined to use her last name.

In the meantime, she wanted to rent a car. She found the website, economybookings.com.

A representative took her information over the phone.

"I went with this company because it was low (priced)," Irene said.

Irene thought everything was good to go until she went to pick up the car at Thrifty Car Rental by the airport. She said the employee told her she was a local resident, so she could not rent the car.

She tried calling Economy Bookings, but has not been able to reach anyone.

"It's just a recording," Irene said.

She showed Team 10 the emails asking for a refund. She says the company still took the money from her debit card.

On their website, Thrifty said at its airport locations, you will be required to "provide proof of a return airline flight."

However, Irene rented through a third party. She said the person she spoke with at Economy Bookings never told her that.

After several calls and emails, Team 10 got a hold of someone at Economy Bookings. A representative named Russell said the rule about local resident was not written on their terms and conditions. He said an investigation is open into Irenes case.

"I'm really mad," Irene said. "Either give me my money or let me use another car."

The Economy Bookings representative said the company is based in Latvia, even though there is a New York phone number to call if there are any questions.

There are several bad reviews on the online review site, TrustPilot.