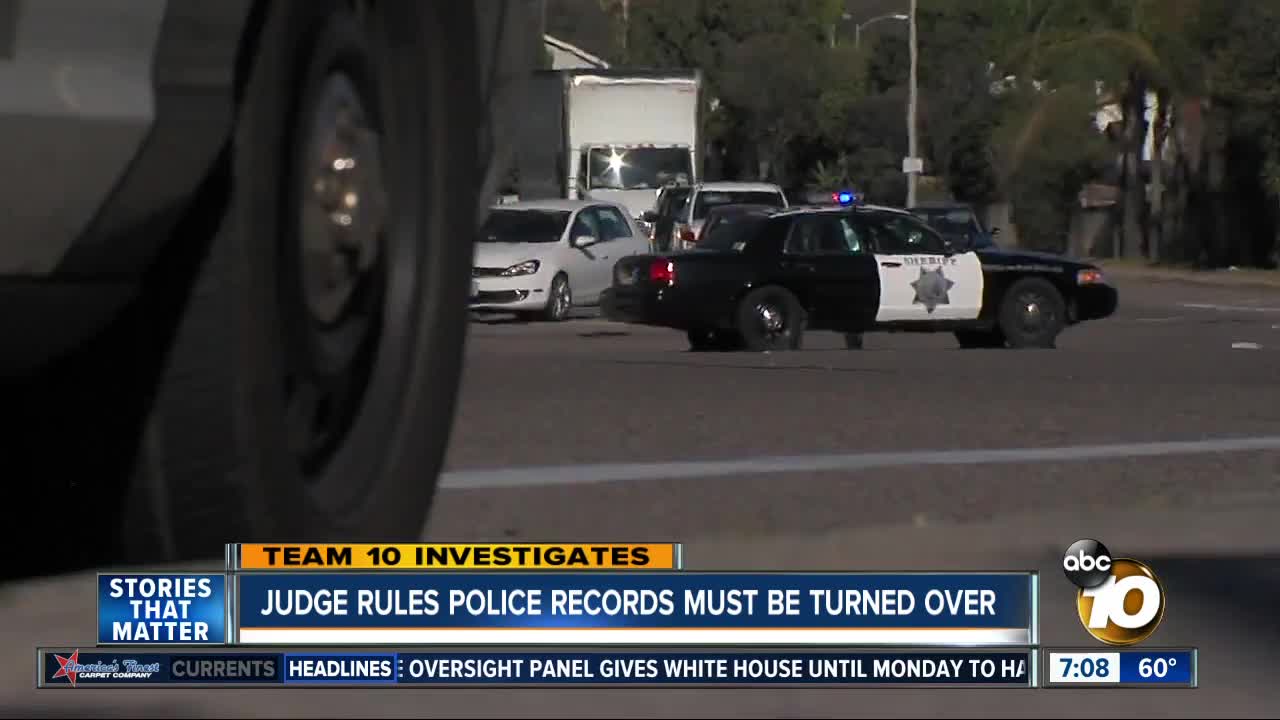 The decision comes after local media groups, including 10News, sued to keep some police unions from blocking departments from following a groundbreaking new law in California. 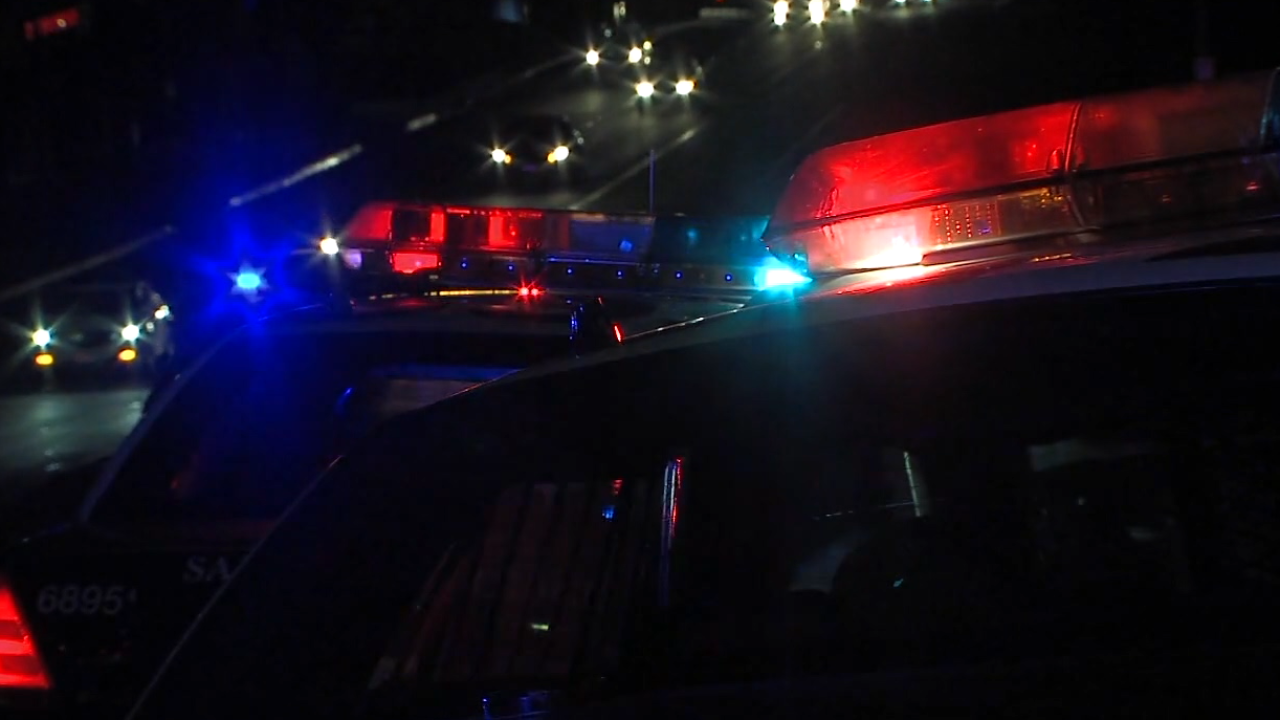 The decision comes after local media groups, including 10News, sued to keep some police unions from blocking departments from following a groundbreaking new law in California.

“This court finds that Senate Bill 1421 applies retroactively, to all, keyword, all personnel records of peace officers not only now but prior to January 1, 2019,” said San Diego County Superior Court Judge Eddie Sturgeon.

Senate Bill 1421 requires departments to release records of officer-involved shootings and major uses of force, officer dishonesty and confirmed cases of sexual assault to the public.

Several police associations in San Diego County sued to block the release of records, arguing Senate Bill 1421 doesn’t contain any express provision or language requiring retro-activity or any clear indication that the legislature intended the statue to operate retroactively.

An attorney for the ACLU argued they intervened in the case to defend the public right to know saying the law was designed to be retroactive.

“These are fundamental matters that the public has a right to know,” said David Loy, attorney for the ACLU of San Diego & Imperial Counties. “To restore public trust the public has to have the right to know and observe what the officers have done and what the agencies have said about it.”

The Judge ruled no records could be released before March 29. He’s giving the unions time to appeal if they want.