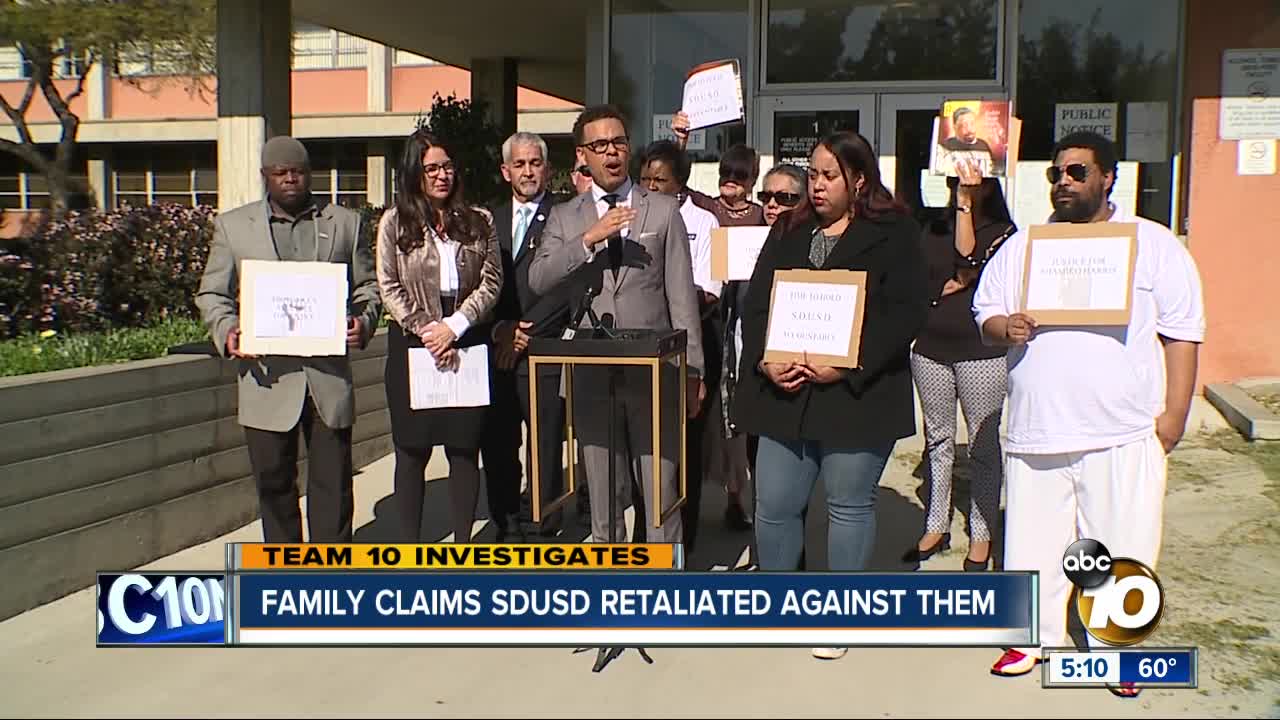 Parents who claim their children were bullied at school and San Diego Unified retaliated against them say they are filing a lawsuit against the district. 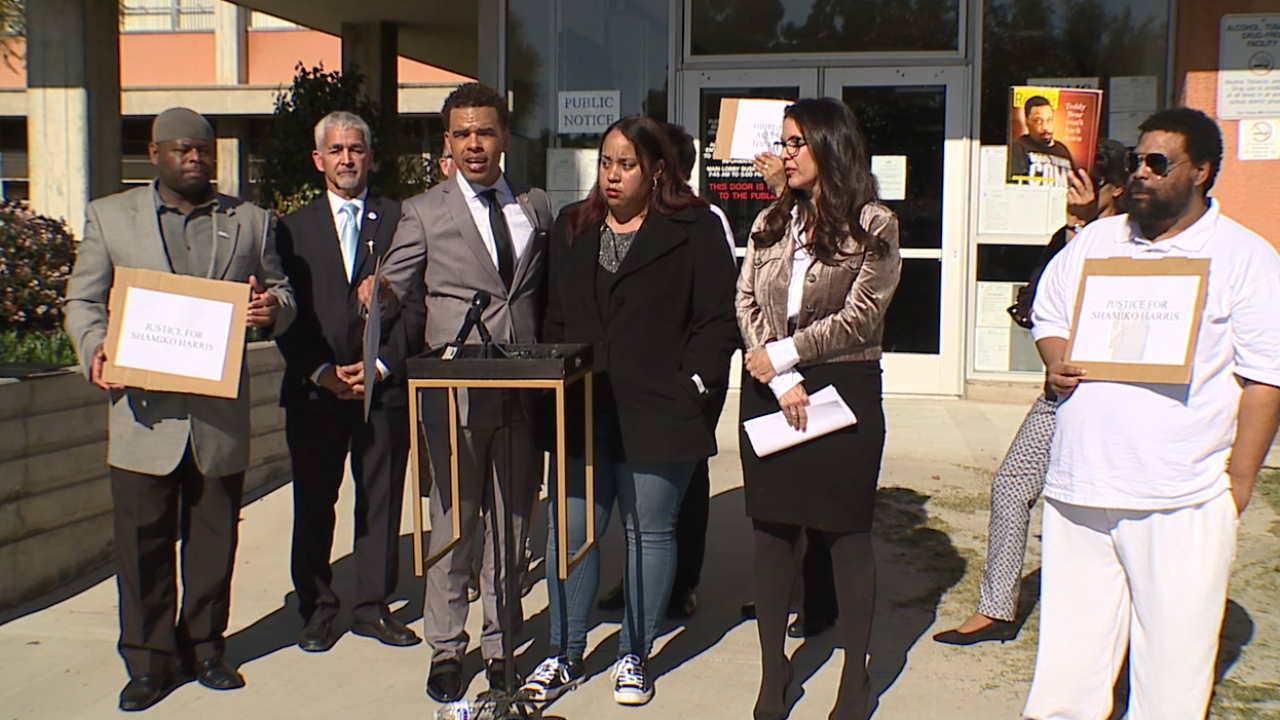 They say their kids were bullied and instead of protecting the kids the district retaliated against them.

Now, they’re gearing up to launch a lawsuit against the district and several administrators.

"It’s time for San Diego Unified to be held accountable, and no more slap on the wrist,” said parent Tanja Daniels.

At a press conference outside of the school districts headquarters, Tanja Daniels and Shamiko Harris kept their comments brief but feel the community needs to take notice of their message.

"I don't wish this on nobody,” Harris said.

The family says after what they believe was months retaliation by district officials they plan to file a lawsuit.

Their attorney Marlea Dell'Anno says the lawsuit will allege negligent hiring, harassment in educational institution, intentional infliction of emotional distress and malicious prosecution, among other allegations.

Dell’Anno says Daniels and Harris' children were bullied while attending high school. She claims when the parents pushed for answers the district retaliated.

The district won't comment on any pending lawsuit or claim but did have one of its attorneys speak to address the temporary restraining order that was filed against Harris last year.

"Where’s there’s a situation where employees, as there was here, where employees are afraid for their safety, and they are in fear of violence the district will take reasonable, lawful steps to seek to protect its employees,” said attorney Corrie Klekowski.

Shane Harris, the head of the organization People's Alliance for Justice, says the group will hold a rally outside the Board of Education on Jan. 22 to bring light to what he called grave injustices in the school district.