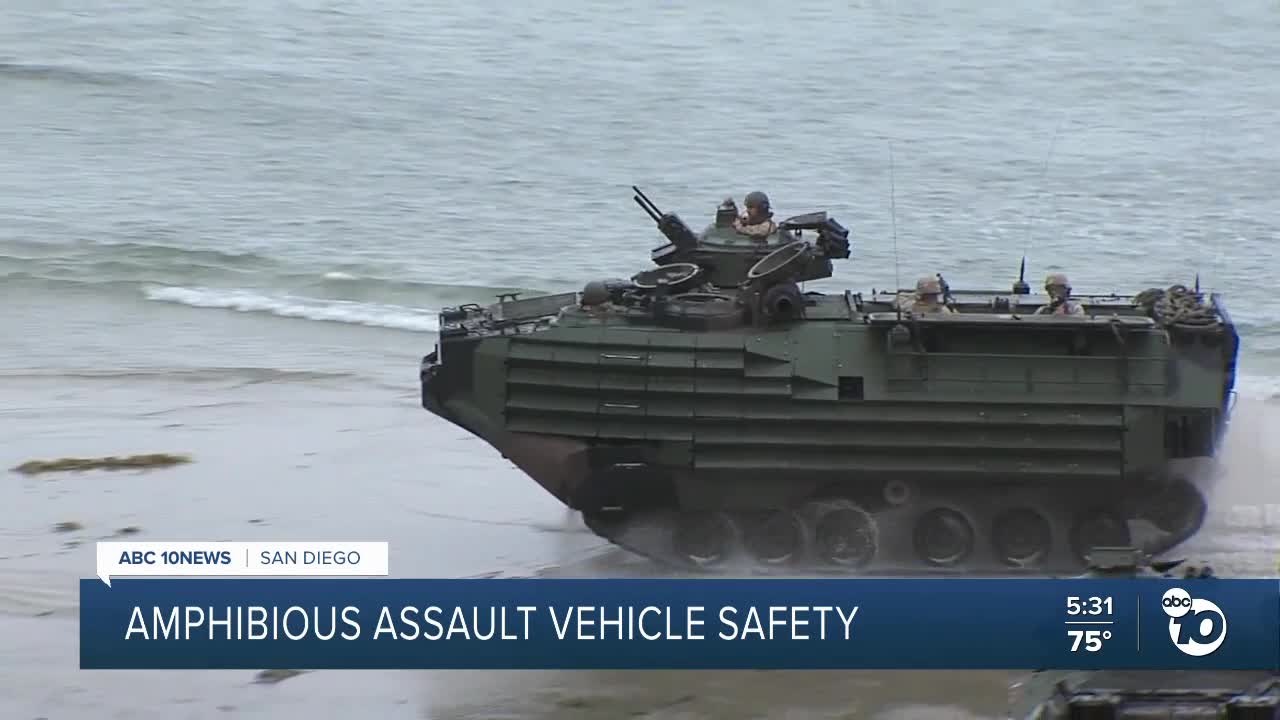 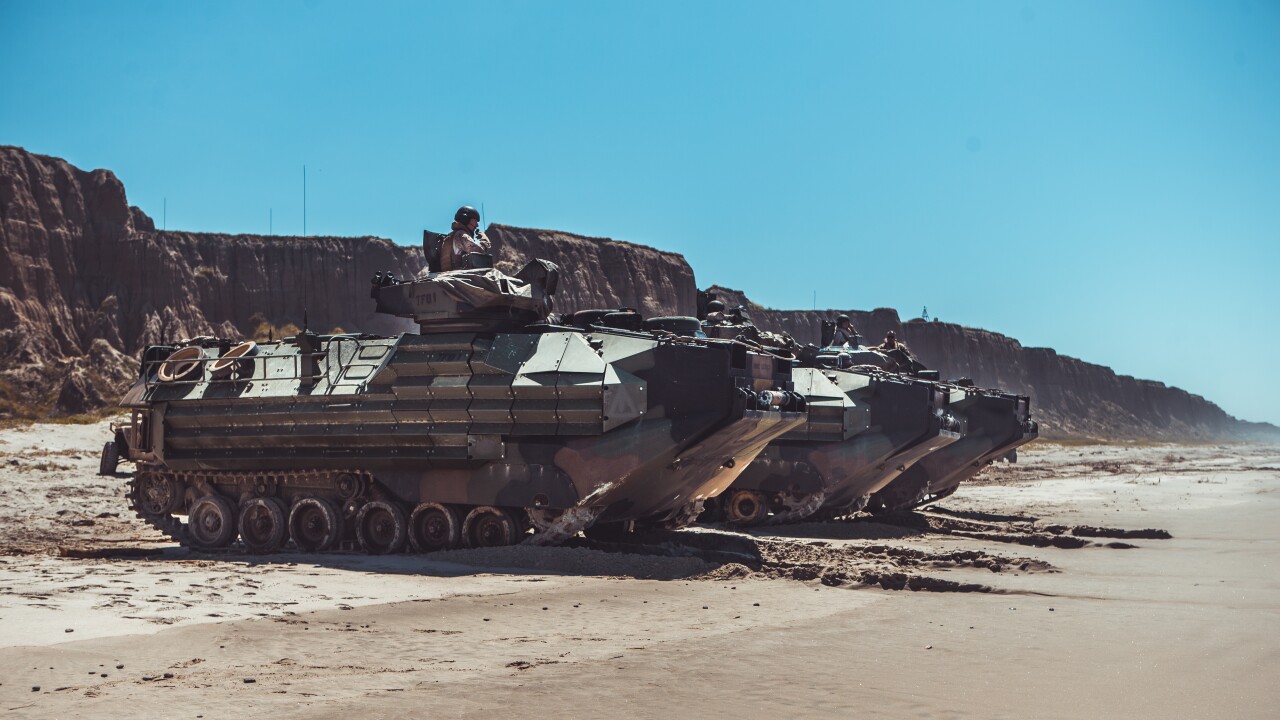 SAN DIEGO (KGTV) — A search was underway Friday for eight service members who disappeared in the waters off San Clemente Island after a training exercise involving an amphibious assault vehicle (AAV).

One Marine died following the training accident and two were in critical condition at a hospital.

The accident is the third time in less than 10 years that someone has been injured or died in an AAV during training. The military says it maintains an inventory of over 800 amphibious assault vehicles.

Hal Kempfer, a retired Marine Lt. Colonel with a background in intelligence and amphibious reconnaissance, says one of the most difficult operations in the military is amphibious operations.

"There is an inherent danger because every once in a while those things will take on water and if they do you've got a lot of marines trapped in a vehicle and it's going to be very difficult to get everyone out safely," Kempfer said.

In 2017, 15 Marines were injured during a training exercise when an AAV caught fire. In 2011, a Marine was killed when an AAV sank off the coast near Camp Pendleton.

"It does happen, that when you go into the water things will leak. There's hatches all over the vehicle on top, in back the crew has hatches," Kempfer says.

Injuries during training exercises aren't specific to amphibious assault vehicles. In 2015, one Marine was killed and 18 others were injured in a single-vehicle rollover crash.

Kemper says they are horrific events when they happen.

"We train like we fight an obviously like its very nature the armed forces is a very dangerous business that's what we do," said Kemper.