Questions about how the synagogue shooting suspect got the gun 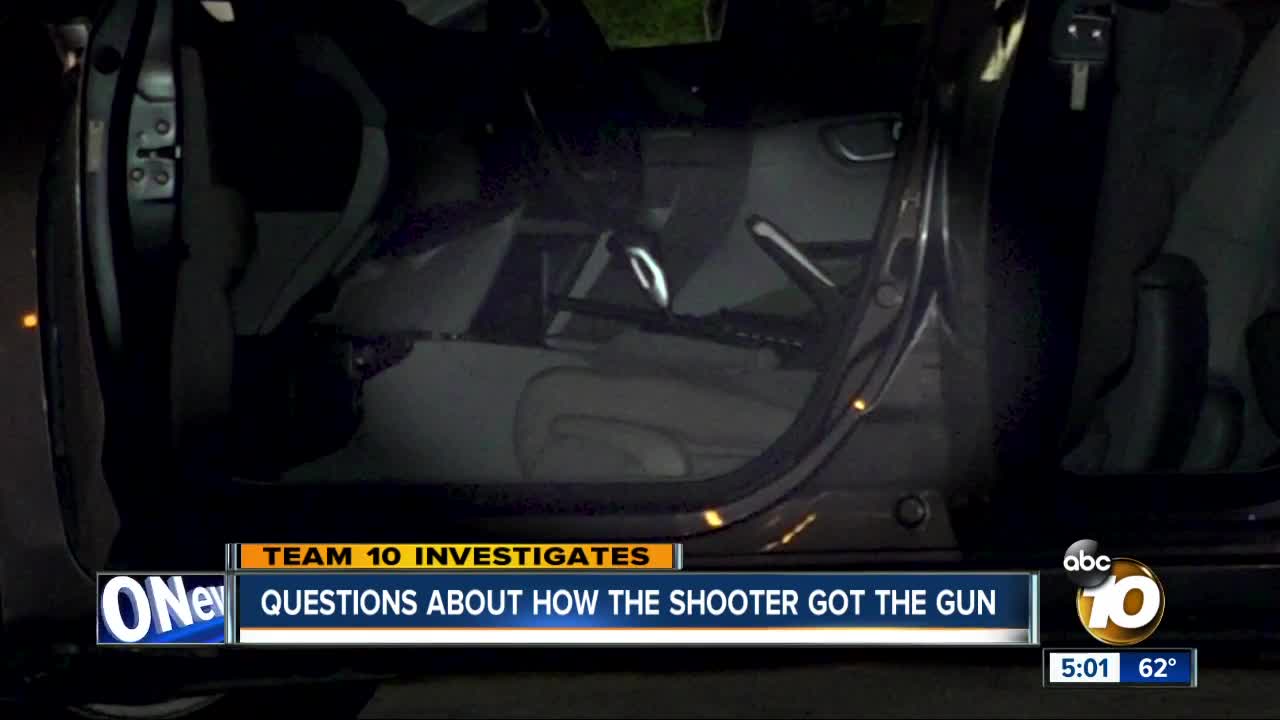 The semi-automatic rifle was purchased last week, a source said. 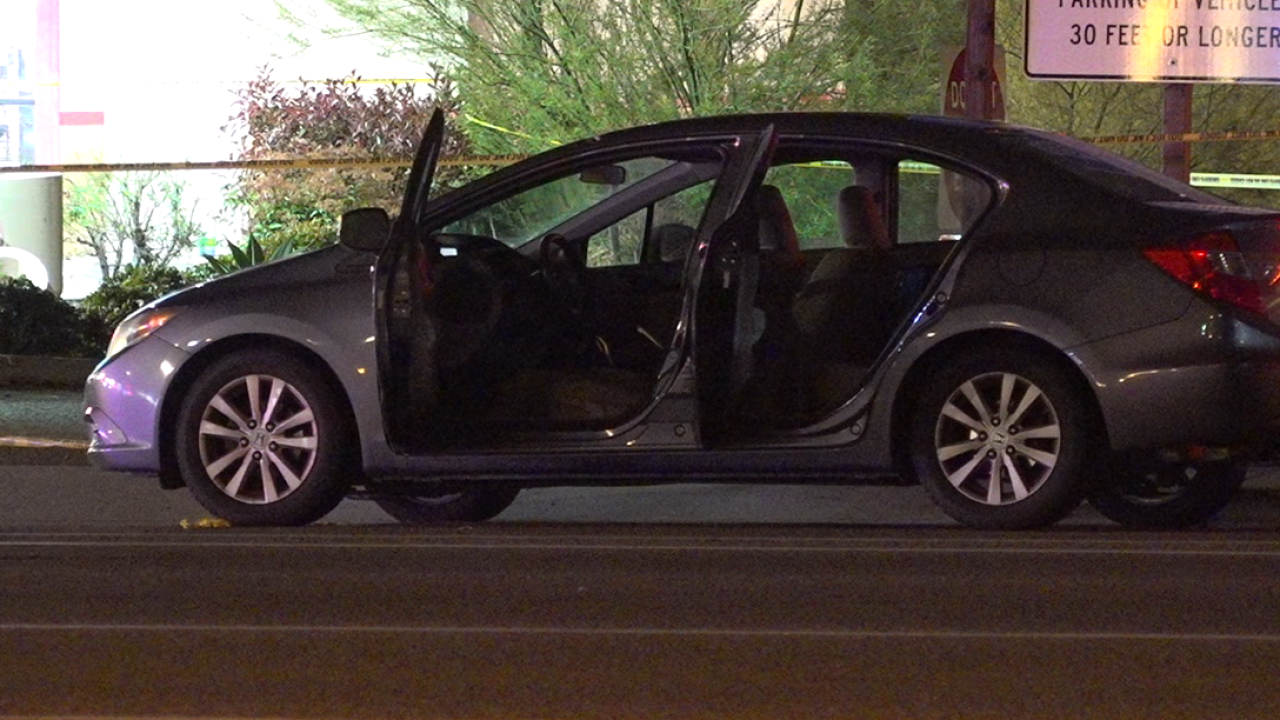 Since then details about how the gunman got the firearm have been scarce.

A spokesperson for the Sheriff's department told Team 10 “Your questions pertain to details of the investigation and we cannot go into specifics at this time.”

On Monday, ABC News reported a federal source with direct knowledge of the investigation told ABC News the suspect purchased the semi-automatic rifle in San Diego on Friday, the day before the shooting.

As of January 1, 2019, the law requires a person to be over 21 before they can buy a firearm unless the 18- to- 20-year-old has a hunting license, is current or former military, or is a member of law enforcement. If the buyer does meet the age requirement, they can’t just walk out with a firearm.

"You need a valid California ID with your current address,” said David Chong who owns AO Sword Firearms in El Cajon. “For handguns you need a second proof of residency proving, verifying you live at that address, and then you need to undergo a background check that takes ten days during which time you can not receive the firearm. You also have to have a California firearms safety certificate.”

According to the California State Department of Justice, “If you keep any loaded firearm within any premise which is under your custody or control and know or reasonably should know that a child (person under 18 years of age) is likely to gain access to the firearm, you may be guilty of a felony if a child gains access to that firearm and thereby causes death or injury to any person including themselves unless the firearm was in a secure locked container or locked with a locking device that rendered it inoperable.”

According to ABC News, the gunman used a .223 AR rifle.

Team 10 asked Chong about that type of firearm.

"There are many different configurations of an AR-15, that's why it's such a popular firearm,” Chong said.

"In California specifically, there are lots of regulations because there's a stigma about it being derived from a military firearm. It has the same type of lower receiver, although it cannot shoot fully automatic. It's only a semi-automatic rifle ”

According to the California Department of Justice, an AR-15 is listed as an assault weapon.

The California Department of Justice says, “Generally, it is illegal to buy, manufacture, import, keep for sale, expose for sale, give or lend any large-capacity magazine (able to accept more than 10 rounds) in California. However, continued possession of large-capacity magazines that you owned in California prior to January 1, 2000, is legal provided you are not otherwise prohibited. A person prohibited from possessing firearms is also prohibited from owning or possessing any magazines or ammunition.”