Protect yourself from flood-damaged vehicles

Protect yourself from flood-damaged vehicles 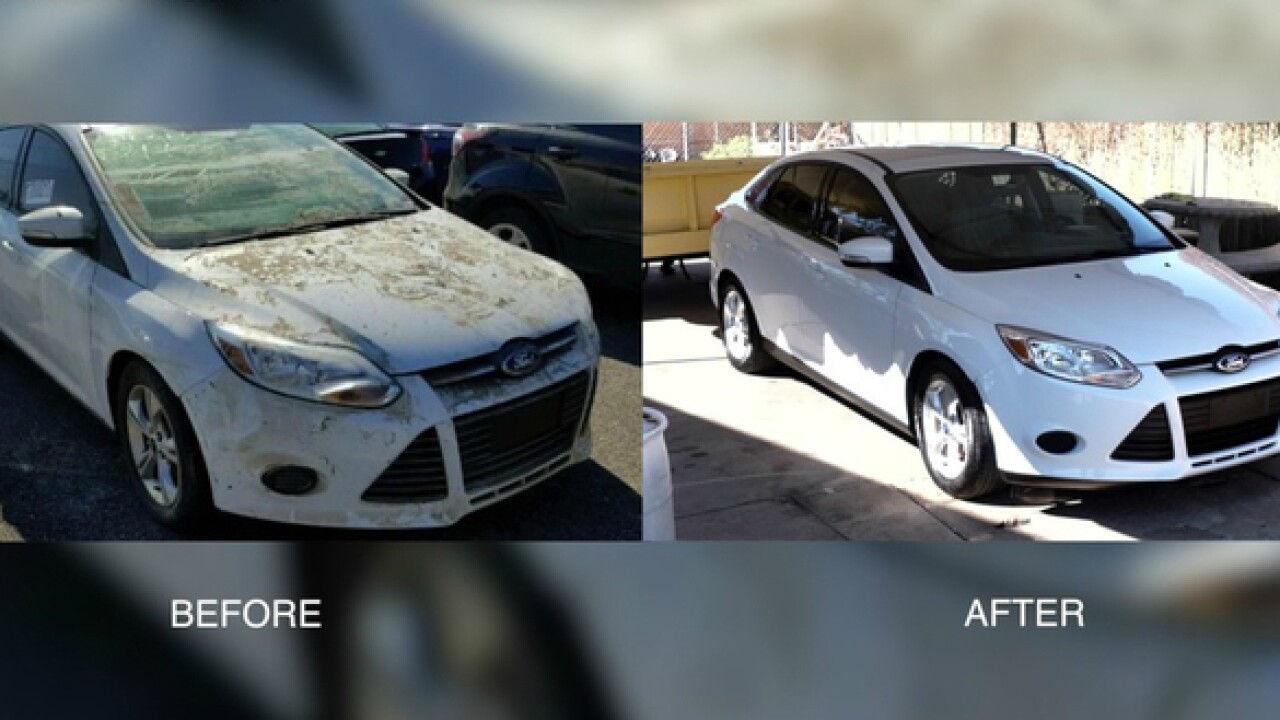 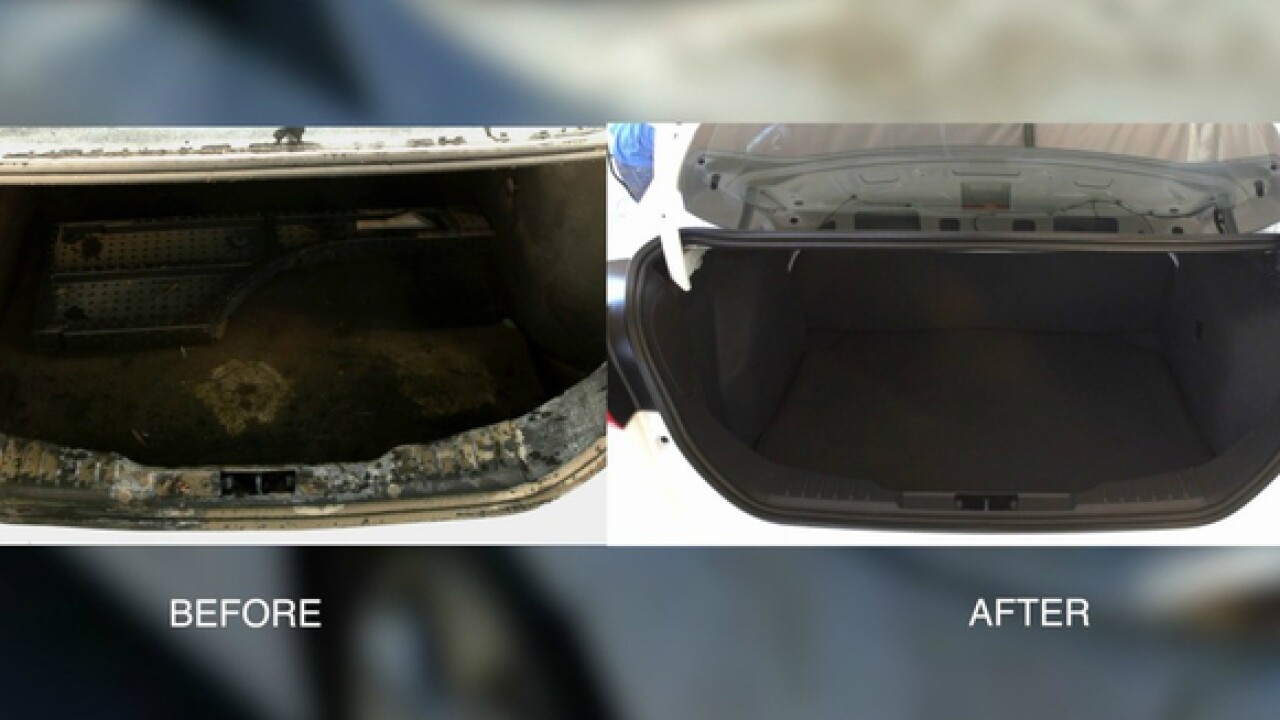 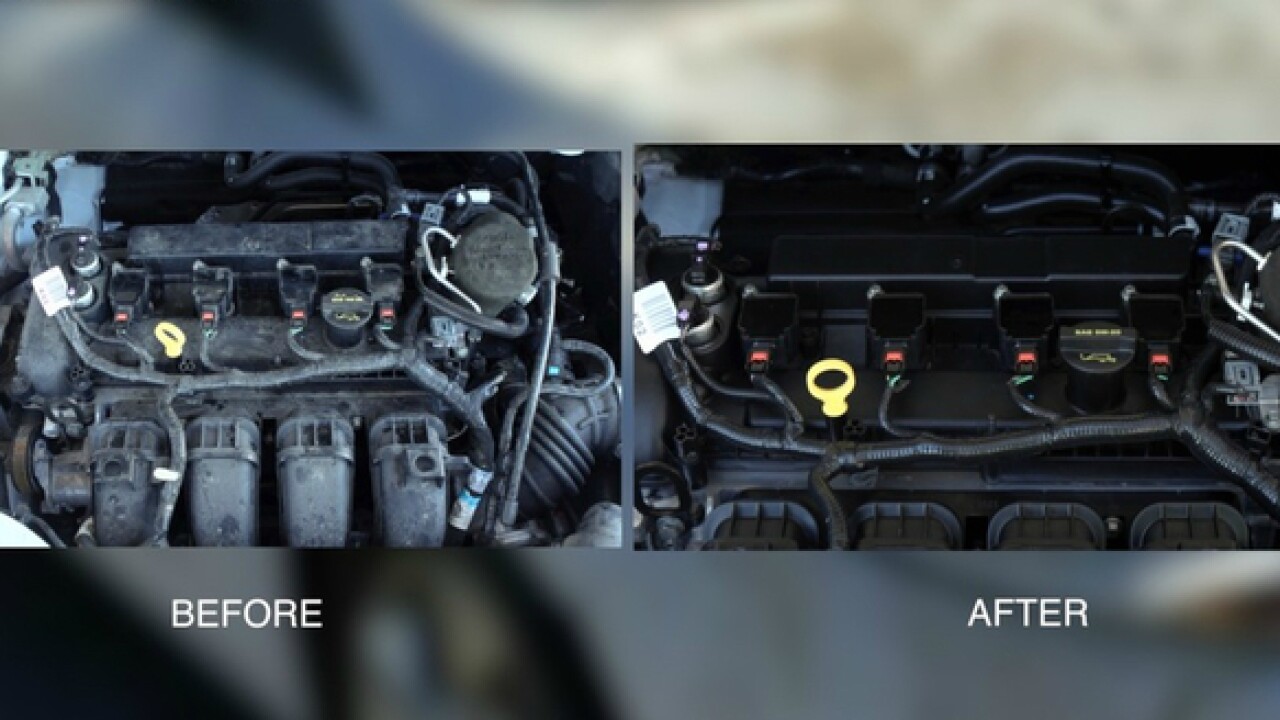 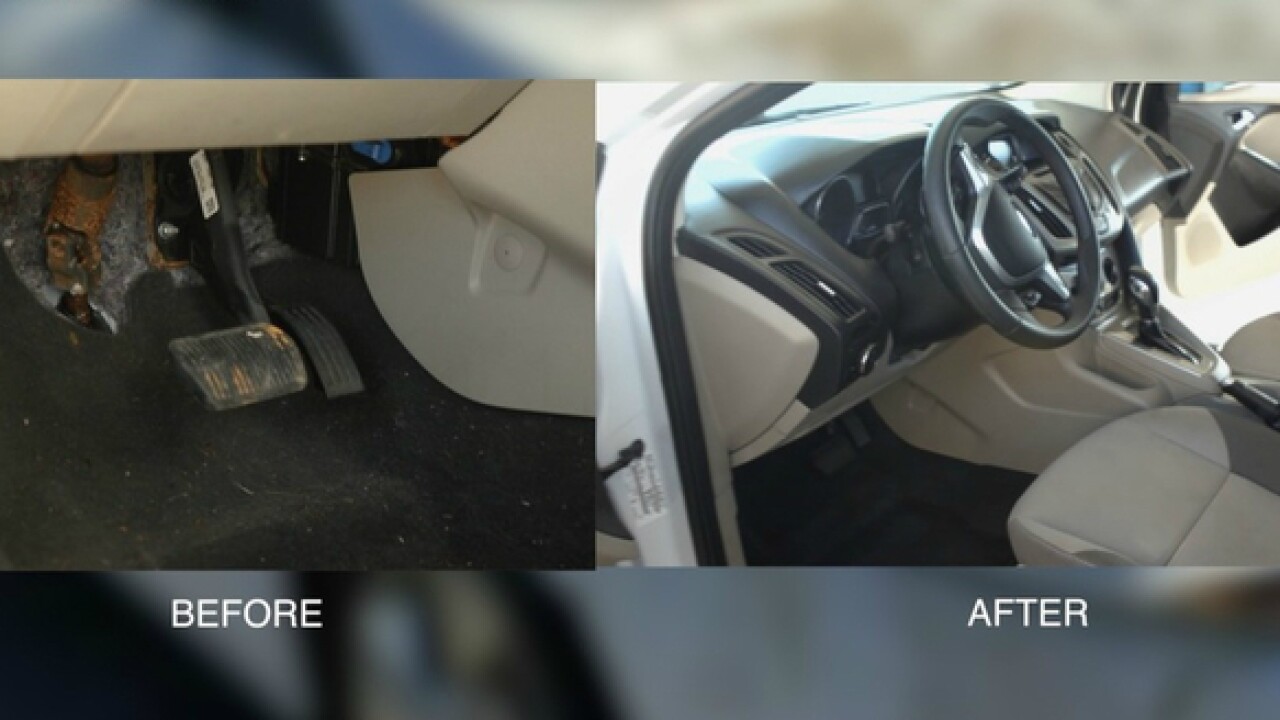 SAN DIEGO (KGTV) - More than one thousand cars and trucks damaged in hurricanes Harvey and Irma could be on the road in San Diego, that’s according to Carfax.

This week the vehicle history company demonstrated how consumers could avoid being duped.

“Most of these flooded cars are going to be sold on the side of the road by private sellers or even online classified sites that many people go to looking for cheap cars,” said spokesperson Chris Basso.

"If you look under the hood of this vehicle you can see the corrosion and rust that's already happening,” Basso showed Team 10

Basso says water is unpredictable and can rot vehicles from the inside out. He says you can get corrosion on areas that control major functions of the vehicles electronic system.

"If those fail you know that this car is a potential ticking time bomb,” he said.

Buyers are urged to inspect the car before making a purchase.

According to Carfax “there are a few tell-tale signs of water damage that you can look for when checking out a used car. For example, debris and dirt may be left over in certain places, such as under the seats, in the door-panel storage areas or in the glove compartment. Also be sure to give the interior a good sniff, in case there are any lingering wet or musty odors. Only be aware of a car that smells too good, since some sellers may be using an air freshener as a cover-up method.”

They also suggest consumers take vehicles to a mechanic and run a vehicle history report.