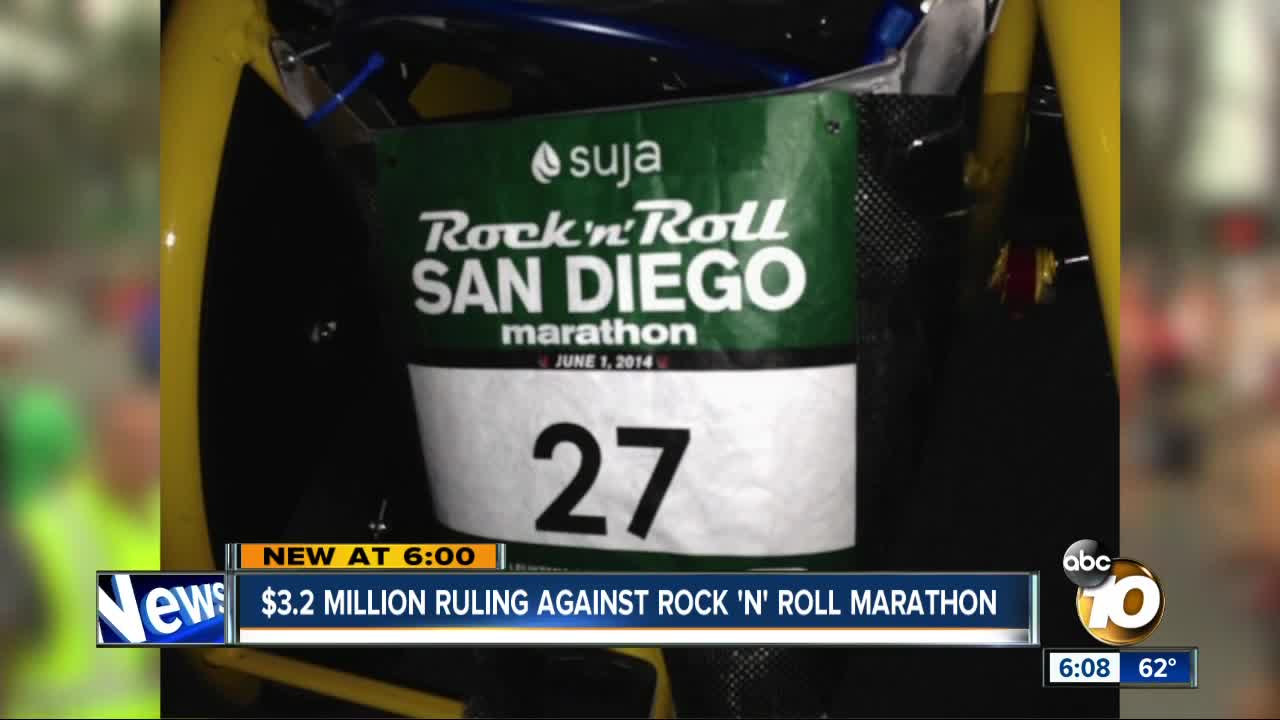 Wheelchair competitor Craig Blanchette was injured during the race back in 2014. 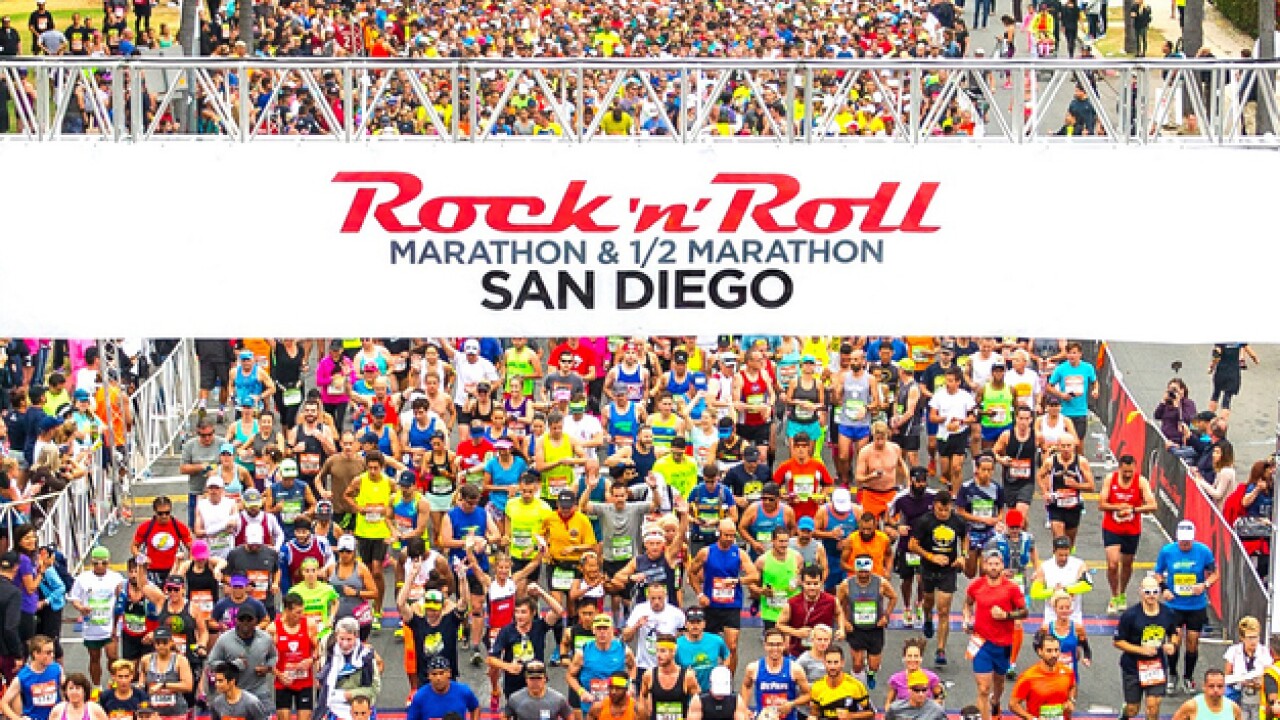 Craig Blanchette was born without legs due to a birth defect, but that has not stopped him pursuing his passions. He is a wheelchair racing champion. At 20-years-old, he won a bronze in the 1988 Summer Olympics and over the years, set more than 20 world records.

He eventually took a break to compete in hand cycling, but was preparing to return to wheelchair racing. Court documents said he did everything to prepare for the 2014 Rock ‘N’ Roll marathon, including studying the course map and virtual tour several times. Documents state Competitor Group, which operates the marathon, eliminated a lane on Eleventh Avenue an hour before the race—a move that changed Blanchette’s life.

“I wasn’t racing recklessly. I was definitely going to make the corner,” Blanchette said. “When it’s too late to do anything about it, I realized the course had been narrowed by 13 feet. It was significant.”

Blanchette was not aware of the change and crashed into a car. He was going more than 20 miles per hour at the time, according to court documents.

“It’s the crash that ended my career,” Blanchette said.

He filed a civil case against Competitor Group. A jury ruled in his favor and the Court of Appeal recently upheld a judgment of $3.2 million in his favor. “It’s the best they can offer because they can’t me my racing career back,” he added.

It was bittersweet for Blanchette, who had to undergo surgery and several months of recovery. “The doctors basically told me that if I went back to racing and I injured it again, they wouldn’t be able put it back together like I did the first time,” he said.

Blanchette now hand cycles, which uses different muscles, and spends time helping other athletes. He has been part of the National Wheelchair Sports Camp for years and this year, Blanchette’s attorney is also helping out.

“This case was very eye-opening for me,” said attorney Russel Myrick. “With the proceeds from the case, we intend to make big improvements to the camp and we’re really looking forward to working with the kids.”

They hope this ruling will help other athletes with disabilities.

“They didn’t accommodate for us in the way that we deserved,” Blanchette said. “[You] want to treat us the same in value, but not the same in function.”

Competitor Group did not return Team 10’s request for comment.