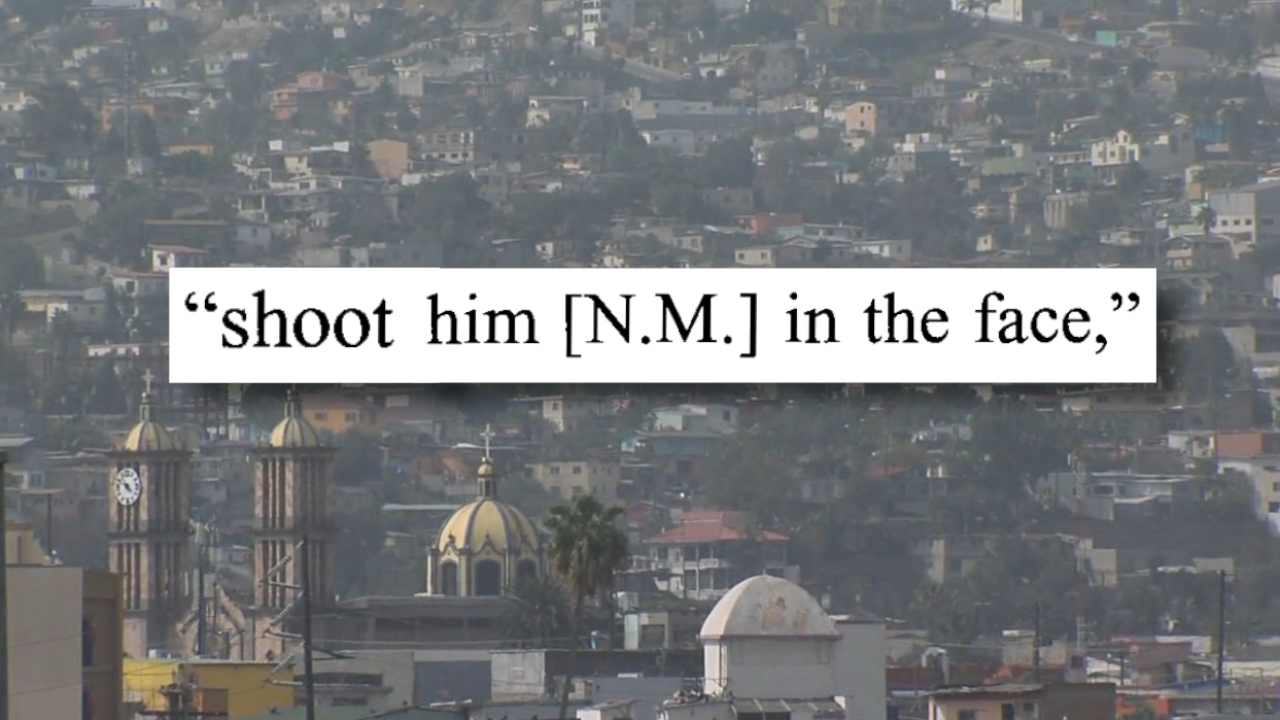 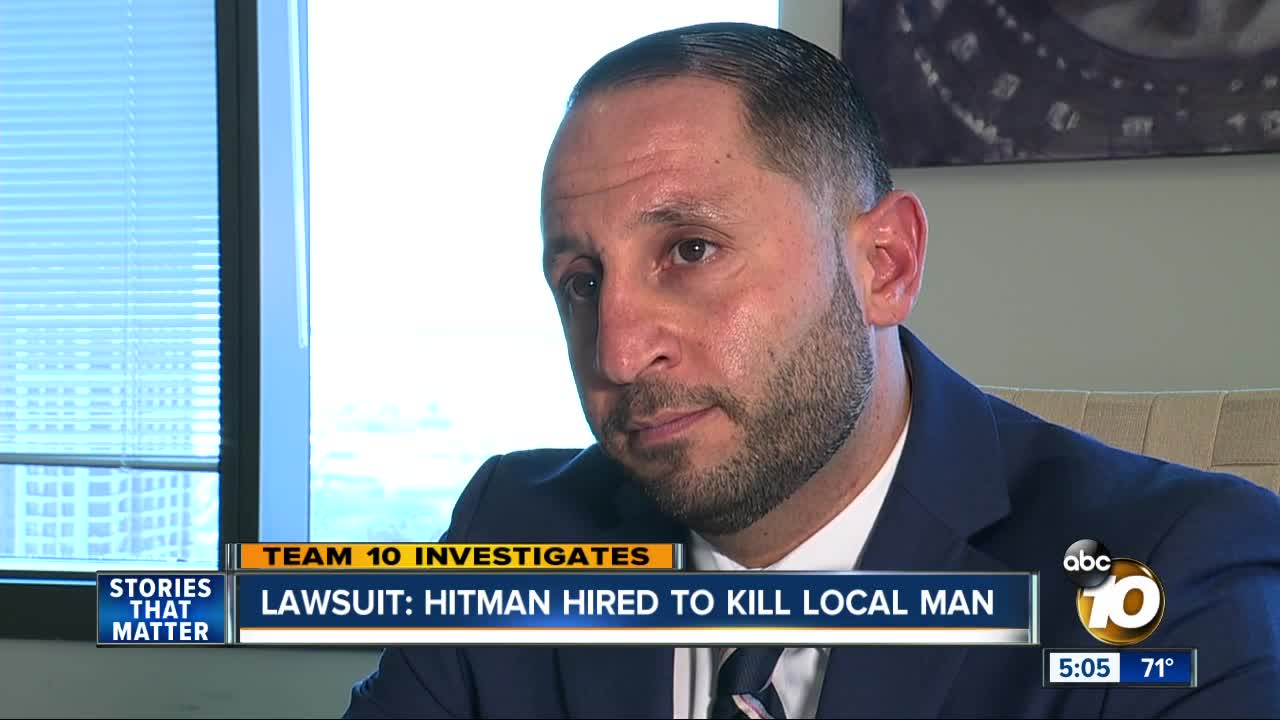 SAN DIEGO (KGTV) - The target at the center of a murder for hire plot is suing his former business partner and his associates.

Ninus Malan says, he suffers from severe emotional distress as a result of his business partners actions.

"I wish this would go away, but I wake up every morning, and it's there," Malan told 10News.

In November, federal authorities charged Salam Razuki, Sylvia Gonzales and Elizabeth Juarez with offenses related to a conspiracy to kidnap and kill a business associate over a dispute involving real estate investment properties, most of which were leased to marijuana dispensaries.

According to a complaint filed on November 2018, in October of that year, Salam Razuki and Sylvia Gonzales met with a Confidential Human Source and asked the source to arrange to kill Malan. The complaint says according to Razuki and Gonzales, they had invested in multiple properties and business ventures together and were not involved in a civil dispute over their assets.

The complaint alleges, "Razuki and Gonzales told CHS1 (confidential human source) that they wanted CHS1 to 'Shoot him in the face,' 'to take him to Mexico and have him whacked,' 'or kill him in some other way.'"

The complaint says the confidential human source, Gonzales, and Juarez discussed a cost of $2,000 for "the job." Federal authorities say during one of the meetings, Gonzales went to the Goldn Bloom Dispensary and returned with $1,000 cash.

"After the meeting, CHS1 provided agents with $1,000 case provided by Gonzales," the complaint says.

Federal authorities say, "according to the complaint, on November 15, 2018, the source met with Razuki and stated, 'I took care of it.'" Razuki replied, "So he will take care of it, or it's done?" The source replied, "Done."

"My nine-year-old daughter had to see this on the news, and she knows all about it," Malan said. "I don't know how to explain it to her."

Malan is suing Razuki, Gonzales, Juarez and a handful of businesses. The lawsuit alleges, interference with exercise of civil rights, unfair competition, intentional infliction of emotional distress and negligence.

The lawsuit says the "defendants committed the acts herein despicably, maliciously, and oppressively, with the wrongful intention of injuring plaintiff, from an improper and evil motive amounting to malice, and with the conscious disregard of the rights and safety of Plaintiff and others."

"Mr. Malan and Mr. Razuki were involved in a number of businesses together," said Malan's attorney John Gomez of Gomez Trial Attorneys. "That relationship kind of fell apart, so litigation commenced."

Gomez says Razuki brought a civil suit against Malan and Malan filed a lawsuit against Razuki.

"That's a big litigation involving a lot of money," Gomez said. "Mr. Razuki apparently thought it was ok to put a hit on Mr. Malan to eliminate him from the litigation."

Gomez told 10News all the businesses and entities named in the lawsuit are affiliated with Razuki and participants in the litigation.

"When he puts a hit on Mr. Malan to advance the litigation he's doing it on behalf of all of these businesses and people," Gomez said.

With a criminal case underway, Malan was limited in what he was willing to discuss.

He thanked the FBI, his family and told Team 10 investigator Adam Racusin he'll always be looking over his shoulder.

"In the courts is where I'm seeking justice, not only for me but for my family who were terrorized by these people," Malan said.

Criminal defense attorneys for Gonzales and Juarez have not yet responded to 10News requests for comment.