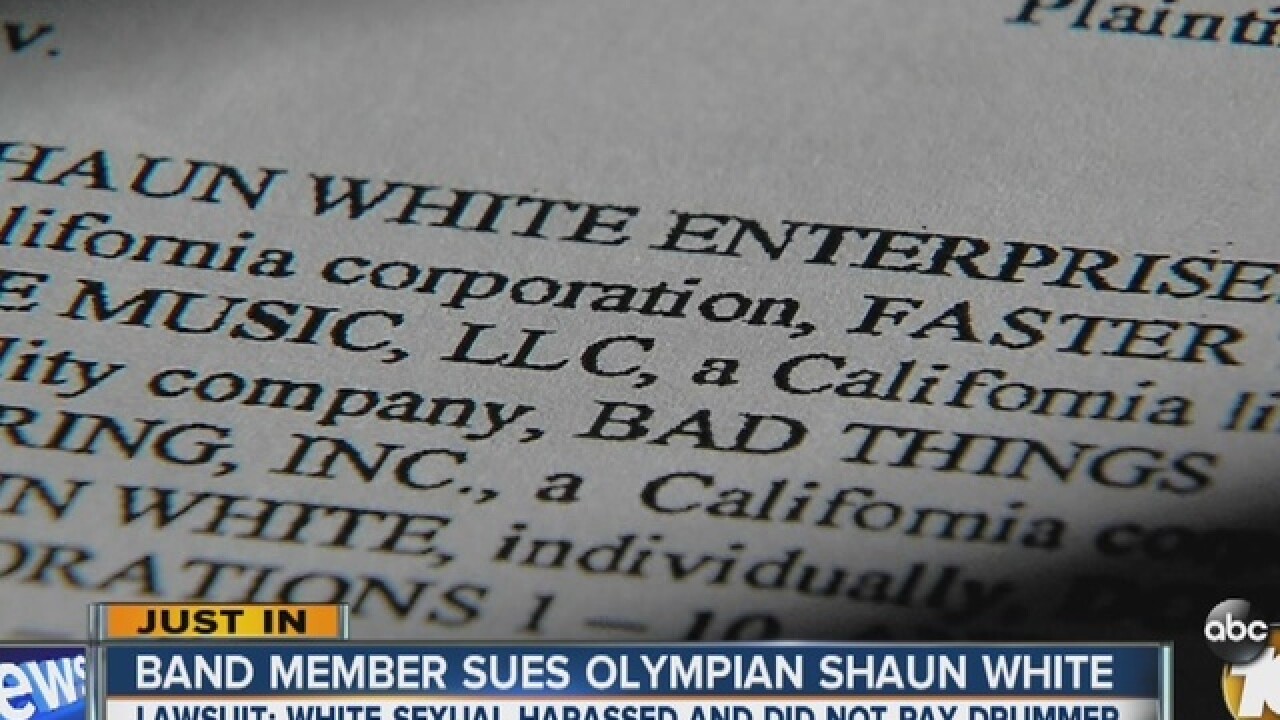 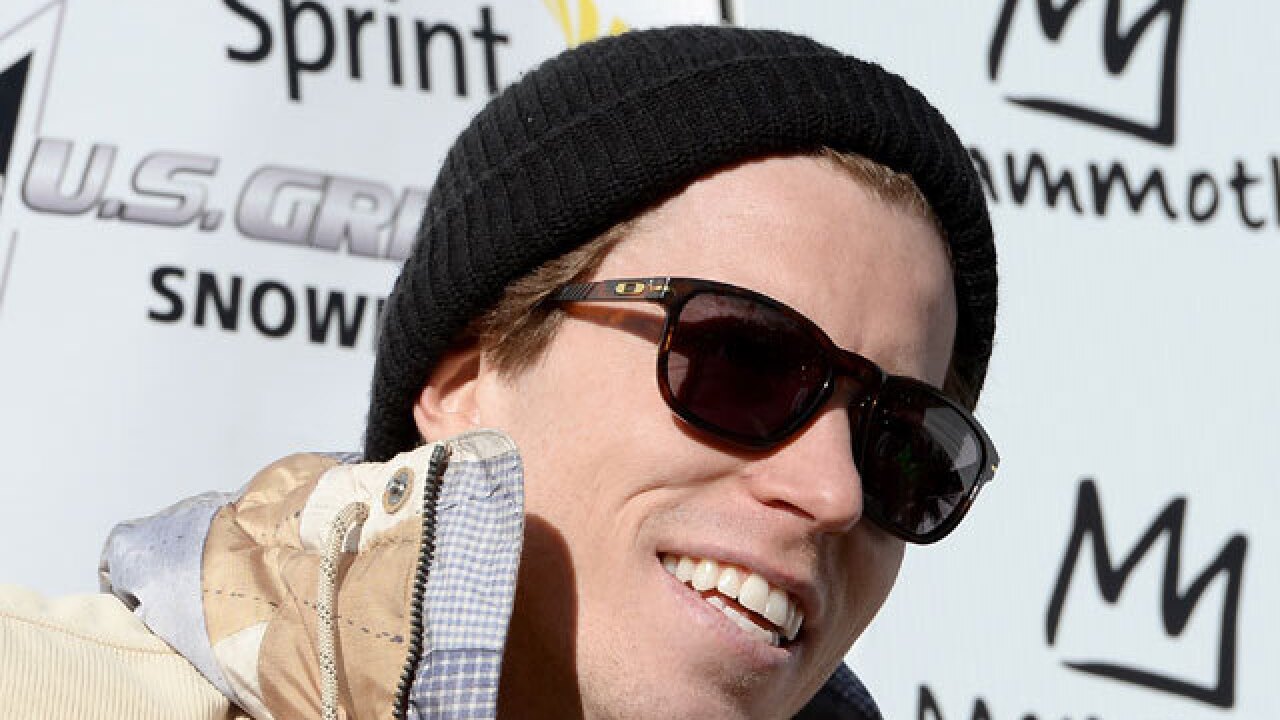 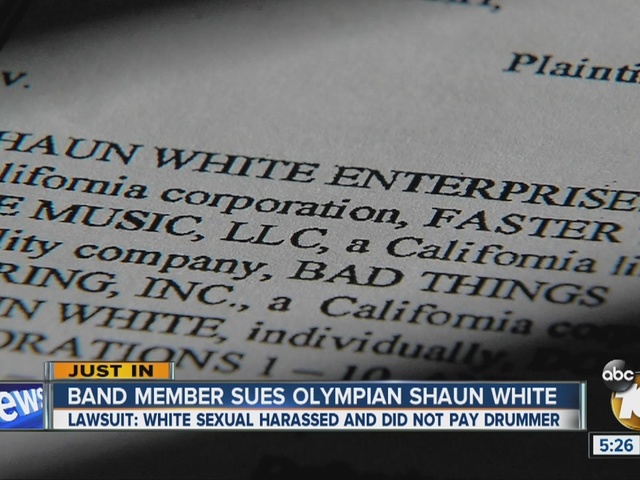 The lawsuit said White stopped paying her because she "did not need the money."

Zawaideh said that in March 2014, White forced her to practice while she was sick. She also asked for an explanation why she was not being paid while other band members were. She did not get a response from White, according to the documents.

The drummer in Encinitas native and Olympian Shaun White's band said the gold medalist sexually harassed her and did not pay her for being in the band Bad Things.

In the documents, Lena Zawaideh said she met White after the 2007 wildfires when they evacuated to the same place. They started playing music together soon after that.

The documents state Zawaideh stopped getting paid in 2013, even though she continued to play with the band until 2014.

The lawsuit also states that in July 2014, "White demanded that [Zawaideh] cut her hair. She refused to do so. During that time period, White stopped speaking to Zawaideh and would only glance at her with a "dark, threatening and angry face."

Team 10 reached out to White's representatives, but have yet to hear back.

The attorney representing Zawaideh said they are waiting on a formal answer from the defendants.