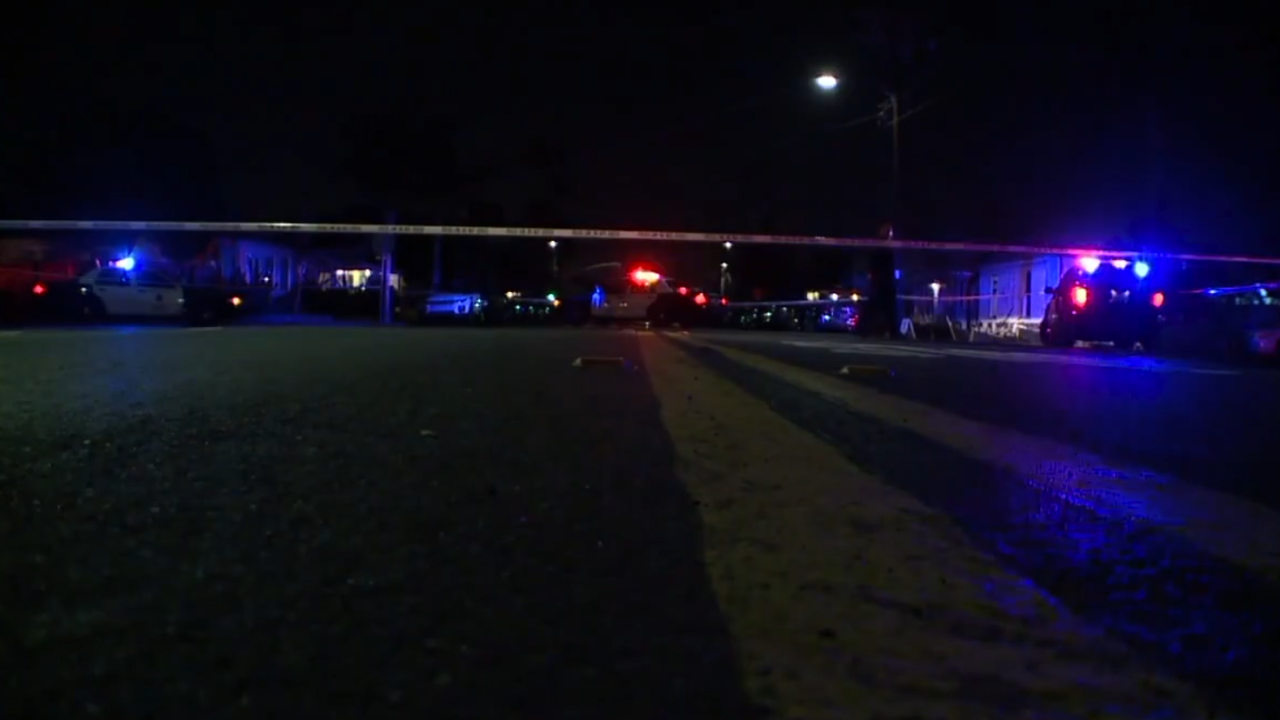 SACRAMENTO, Calif. (KGTV) - A California lawmaker is proposing a series of new laws that would increase police records transparency and reform the state's 9-1-1 system.

It would also require access to the above records even when an officer resigns before the agency's investigation is complete and mandates that an agency, before hiring any candidate who has prior law enforcement experience, to inquire and review the officer's prior history of complaints, disciplinary hearings, and uses of force among other things.

"The purpose of my bill, SB 776, is to expand our ability to get records on a whole host of different officer misconduct and disciplinary actions so that we can hold agencies accountable and so we can begin to build trust again," Skinner said.

SB 1421, which went into effect in 2019, requires departments to release records of officer-involved shootings and major uses of force, officer dishonesty, and confirmed cases of sexual assault to the public.

Shortly after the bill became law, several police associations in San Diego County sued to block the release of records, arguing Senate Bill 1421 doesn't contain any express provision or language requiring retro-activity or any clear indication that the legislature intended the statute to operate retroactively. They claimed the bill eliminates the longstanding statutory confidentiality of specified peace officer or custodial officer personnel records.

A judge ruled SB 1421 applies retroactively to all records.

According to her office, the bill would reform the state's 9-1-1 system so that calls concerning mental health, homelessness, and other issues not requiring police intervention can go to an appropriate social services agency.