Brandon Foster had to close shops due to pandemic 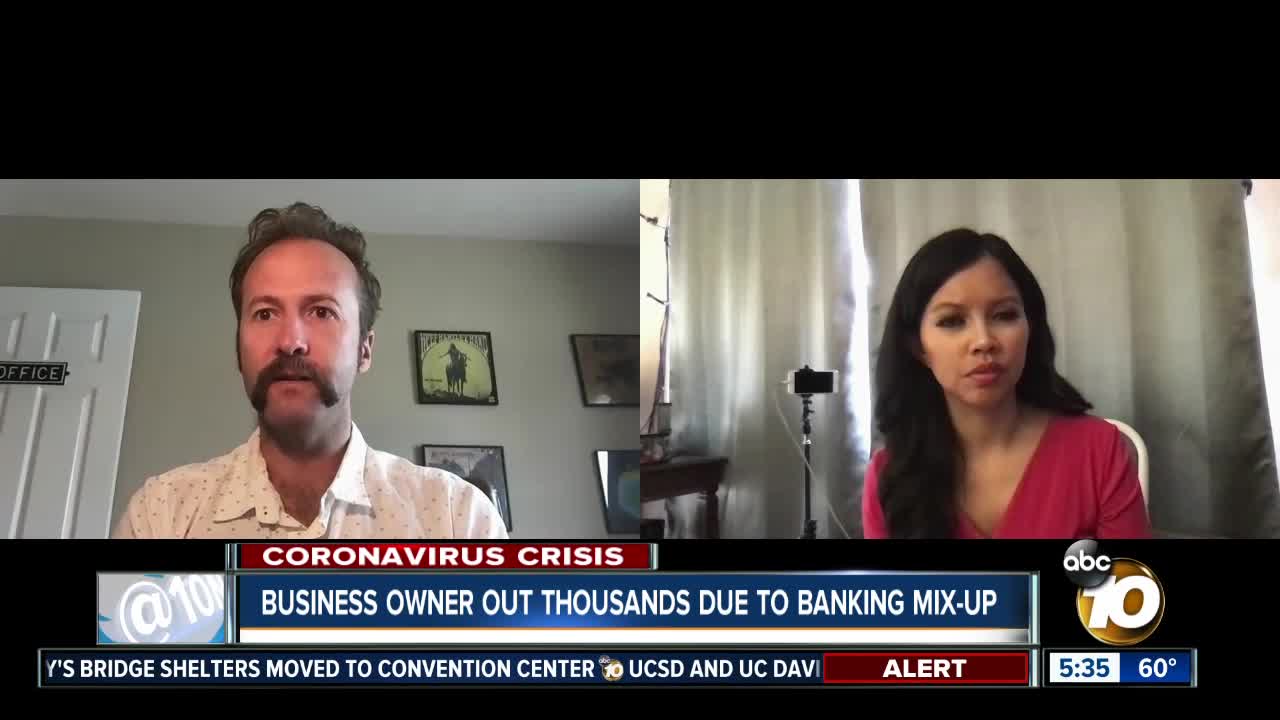 Gift shop owner said Bank of America took the payment for his credit card twice. It's been weeks and he's still waiting for his money back. 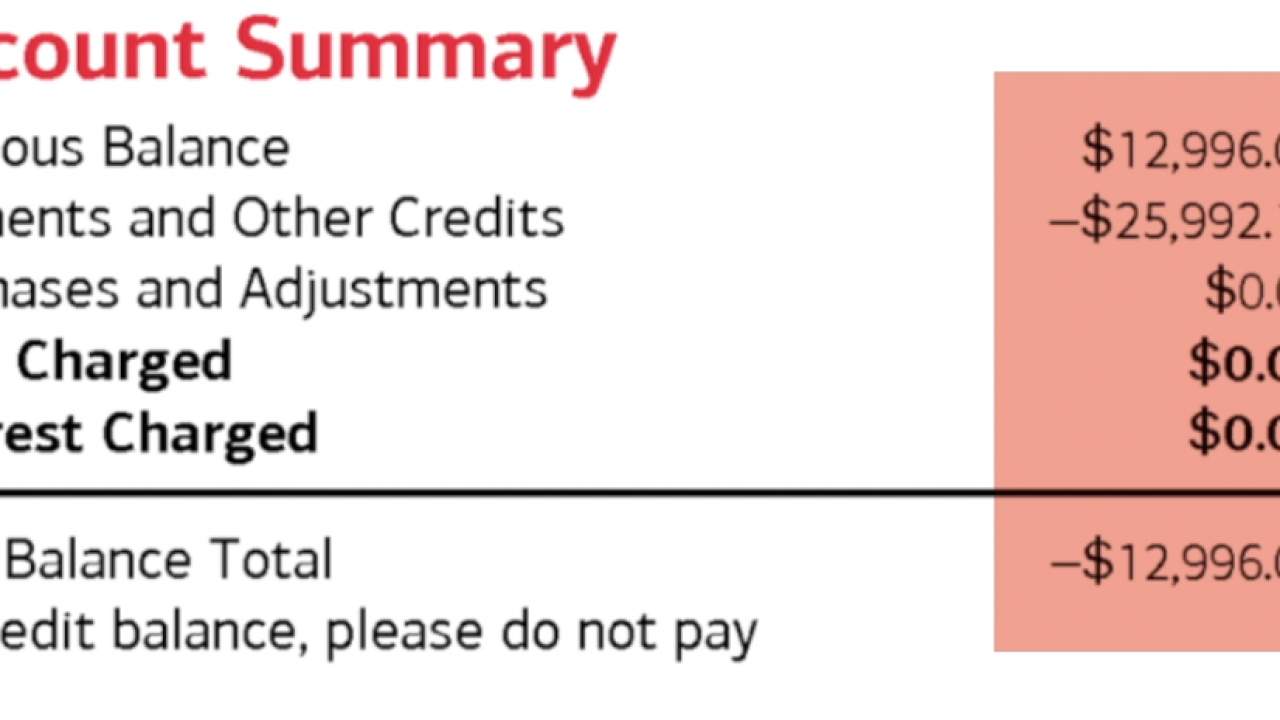 OCEANSIDE, Calif. (KGTV) -- An Oceanside gift shop owner says he has been hit twice by the pandemic.

Brandon Foster said he had to close his stores and is now out thousands of dollars due to a banking mix-up.

Foster and his mother run Little Louie’s Gift Shop and Sandy Toe’s in Oceanside. The shops are just blocks from the ocean and have been pretty successful up until this point, he said.

“We were really excited to see what was going to happen this year,” Foster said.

Then came the Coronavirus pandemic. As a non-essential business, they had to shut down. “It’s devastating to people,” he said.

They worked on moving their items to an online store to make money. However, Foster said a situation with Bank of America’s credit card is making everything worse. He has automatic payments set up, but said he paid the card a day early on March 8th.

This happened in early March. Foster said he has been trying to fix the problem ever since, both with Bank of America’s online system and over the phone. He said he spoke to someone March 17th who told him they were going to return the money in five to seven business days.

“All of this happened at the worst timing in the world ever,” Foster said.

He still does not have the money.

He even heard from an employee at Bank of America that they don’t kniow where his money was.

“In general, if customers have scheduled an automatic bill payment that they wish to cancel, they need to cancel that payment prior to the scheduled delivery date. Unfortunately, that didn’t happen in this case. We are reaching out to our client about crediting the account for the duplicate payment and apologize for any delay.”

As of Monday evening, Foster still has yet to receive his money. He is trying to hang on to hope.

“I wake up every morning going, if I don’t lose everything today, today will be a good day,” Foster said.