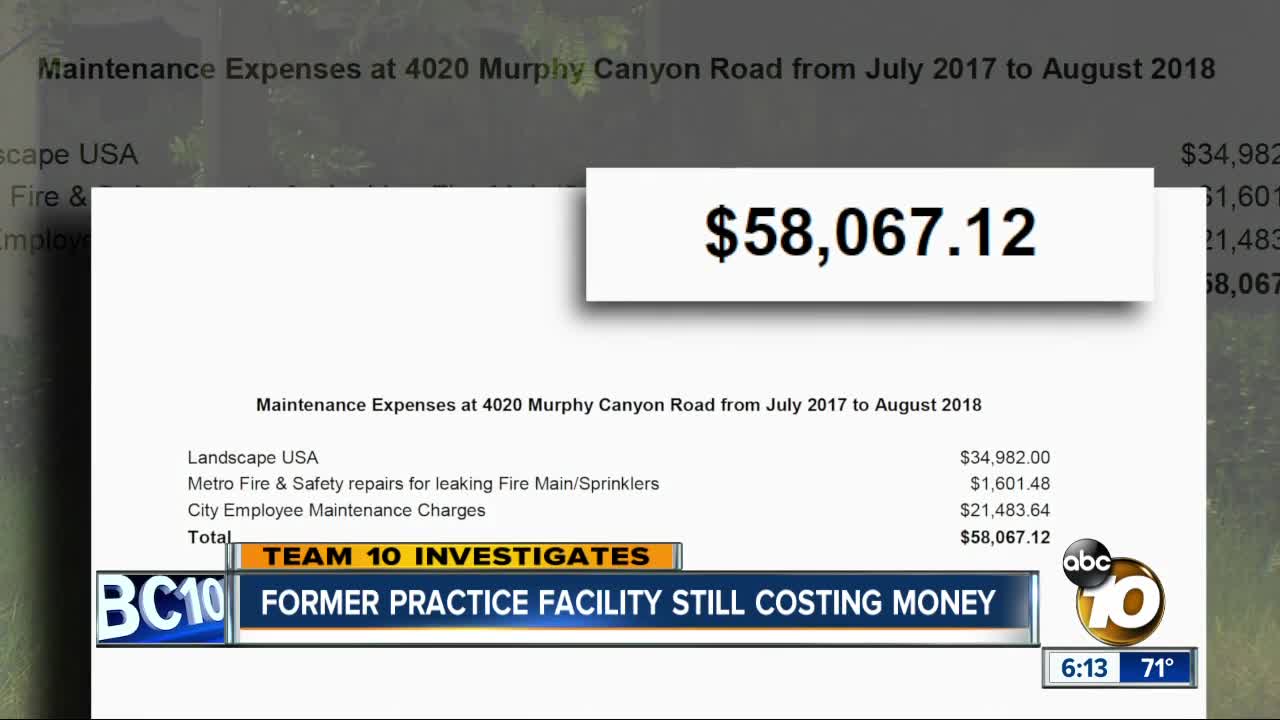 When the Chargers bolted north to the Los Angeles area, not only did they vacate what’s now known as SDCCU stadium, they also emptied out of their facility off Murphy Canyon Road. Team 10 discovered even though the site is vacant, the utility and maintenance bills continue to pile up. 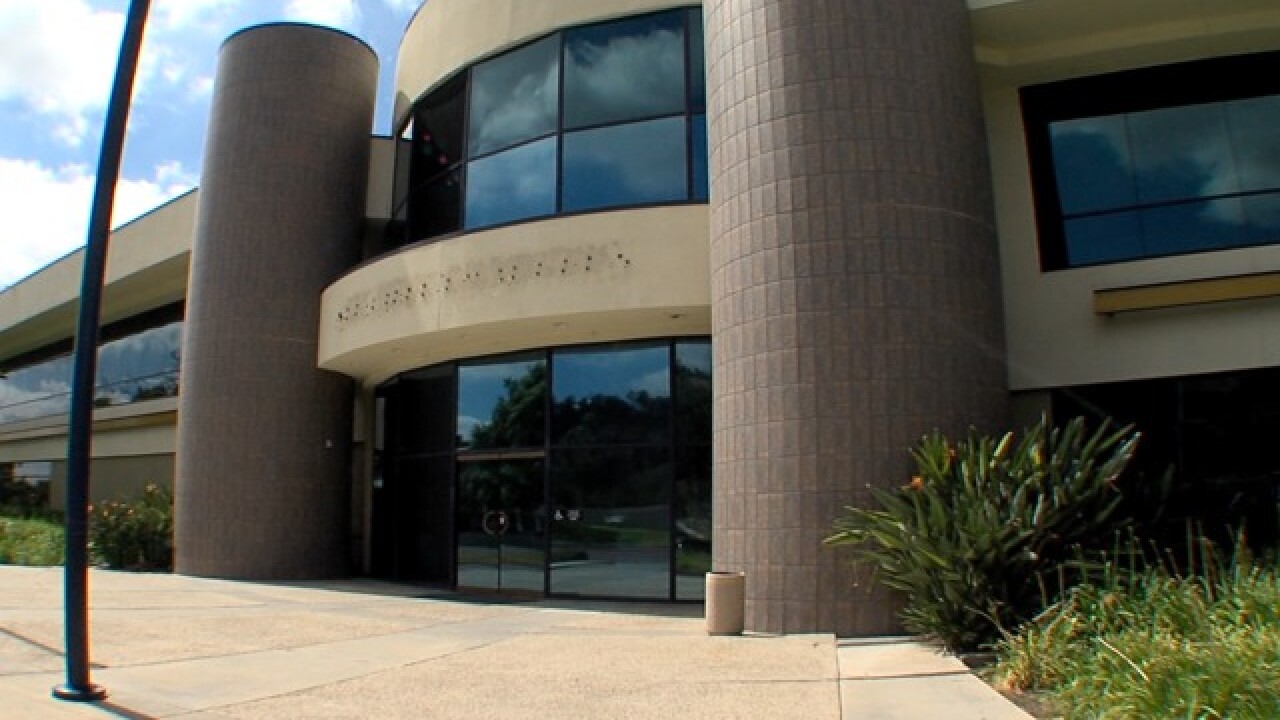 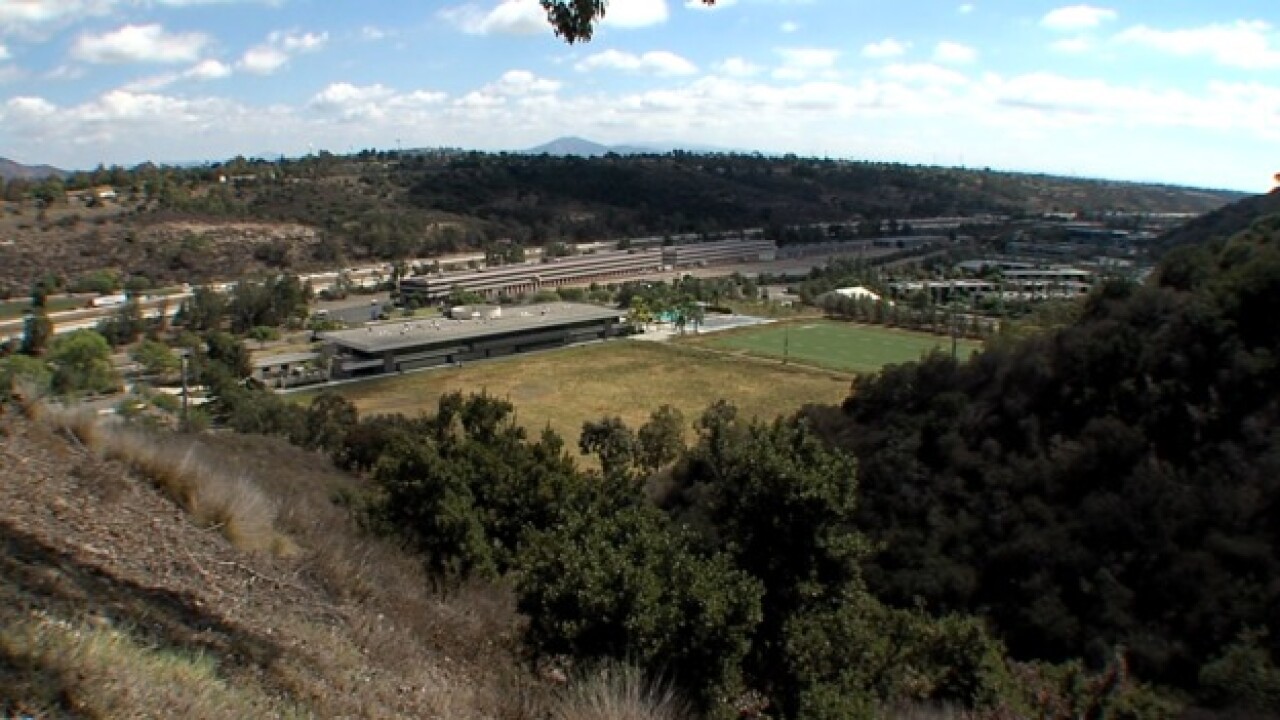 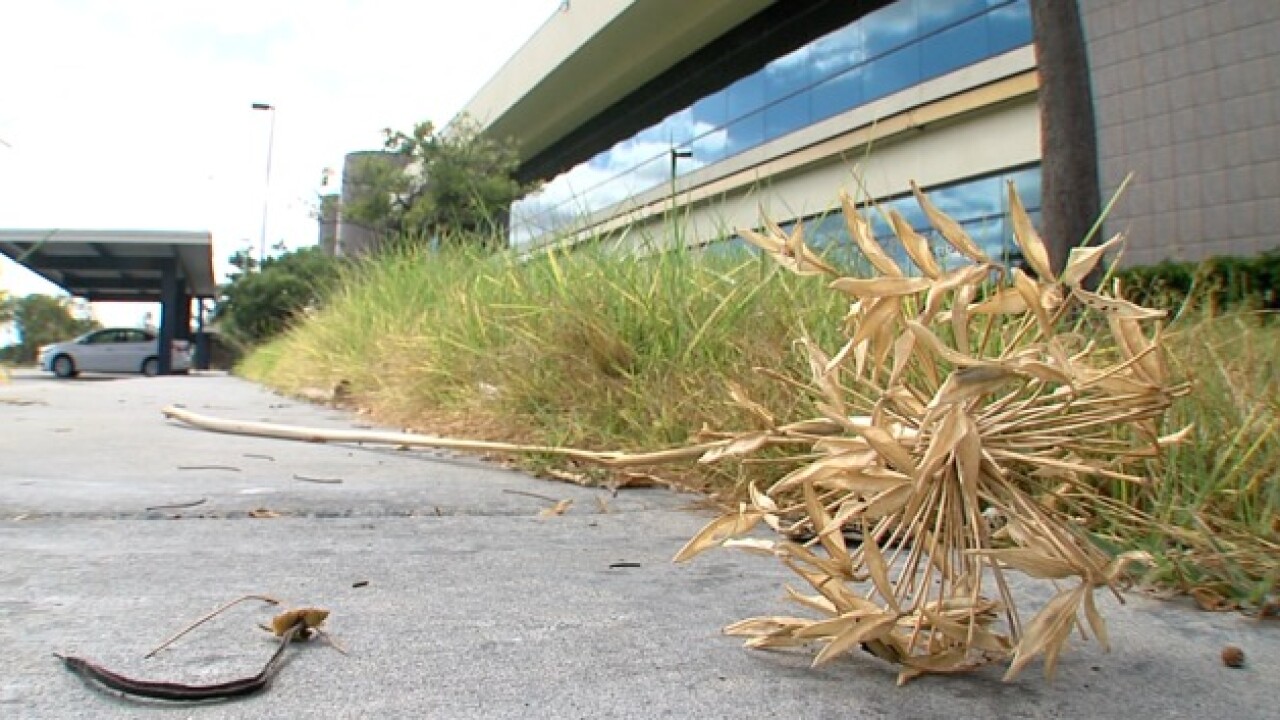 SAN DIEGO (KGTV) - When the Chargers bolted north to the Los Angeles area, not only did they vacate what’s now known as SDCCU stadium, they also emptied out of their facility off Murphy Canyon Road.

Formerly known as Chargers Park, the facility belongs to the City of San Diego. Team 10 discovered even though the site is vacant, the utility and maintenance bills continue to pile up.

A city spokesperson said any vacant building still has operating and utility costs.

“This is not a way to maximize taxpayer dollars,” said San Diego Councilmember David Alvarez, who saw the bills Team 10 received through a public information request.

In 2017, Alvarez and Councilmember Lorie Zapf backed a plan that would have transformed the facility into a temporary homeless shelter. It didn’t happen.

“We have a poor record and a history of not being able to use our real estate assets in a good way,” Alvarez said.

Team 10 started looking into the operating costs after seeing a video posted to YouTube of people touring the facility.

The guys from “The Somethin’ or Other Tour” took a peek around the building. The team of brothers explores new locations each week as part of their online content company.

In their video, the lights inside the building appeared to be on, and the sprinklers were running.

In one portion of the video you can hear one of the hosts saying, “The Chargers should have stayed in San Diego, that’s what we believe, and we’re sticking to that.”

According to the city, the facility has been used off and on since the Chargers left.

The utility bills analyzed by Team 10 are noticeably higher when the facility is being used.

A city spokesperson denied Team 10’s request for an on-camera interview about the costs and stated no one was available.

They did email a response to our request:

“Staff does maintain minimal lighting for security purposes. Electricity and water supply are necessary for the times that the property is utilized and to continue maintenance at the property. Although the grass was mowed today, the athletic playing surface hasn’t been regularly maintained as there is no longer a need for it. Maintenance costs have been minimized as is obvious from the grass, however, it is still necessary to maintain the HVAC, plumbing, security, elevator and fire and life safety systems, which would not be obvious to the casual observer driving by the building. A leaking backflow is another example of maintenance needs, and was fixed today.”