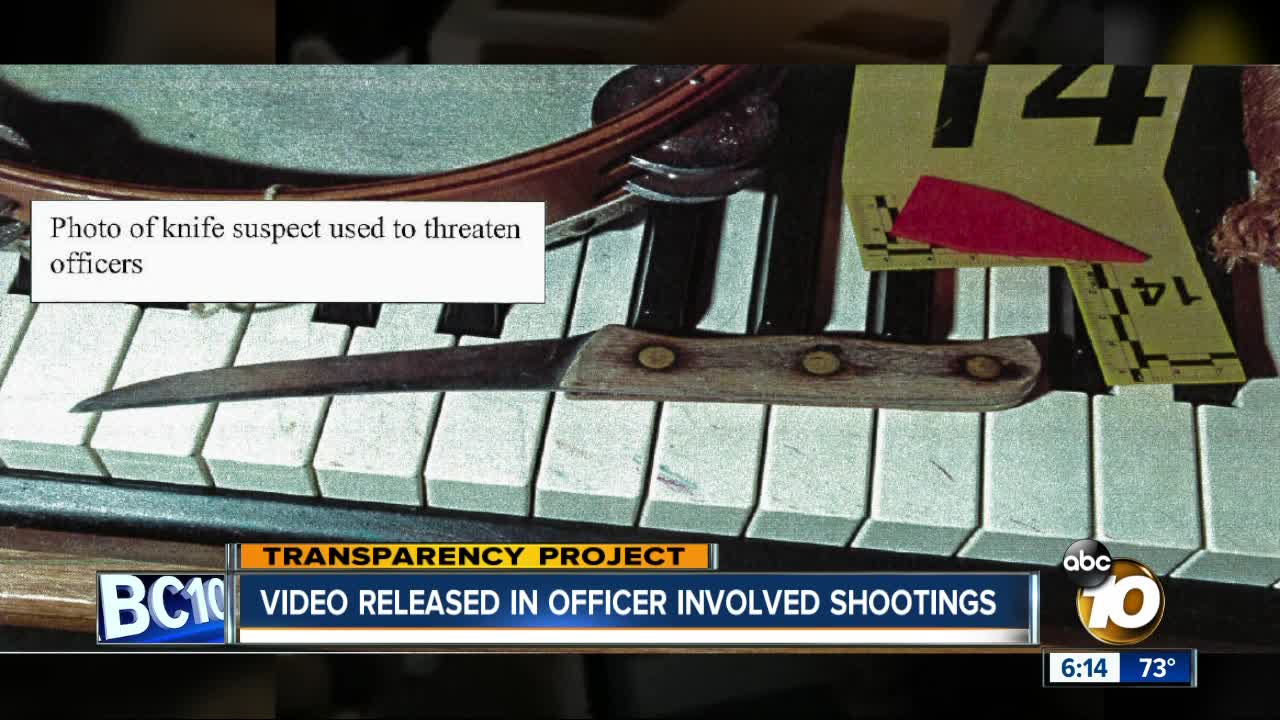 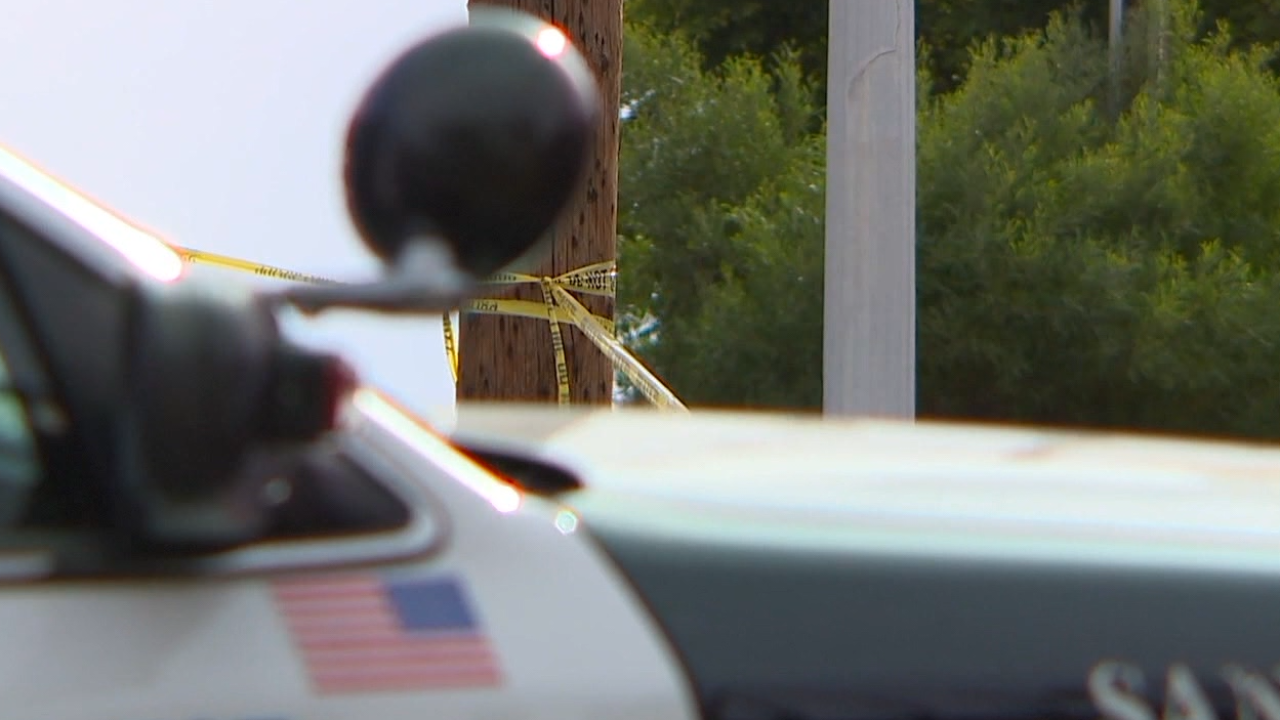 The City of San Diego released several written reports along with body worn camera video and audio of police and witness interviews. The shootings took place in 2016 and 2017 and involved San Diego Police Officer Richard Butera.

In December 2017, San Diego Police received several 911 calls regarding a man trying to break into homes in the Sunset Cliffs neighborhood. Police say that when they arrived, 24-year-old Kyle Zahacefski was in the front yard of a home in the 1200 block of Trieste Drive.

Zahacefski began throwing bricks at the police officers, they said. Next, he took off running and the officers lost sight of him. Officers then heard sounds of glass breaking and they discovered a shattered glass door on a home in the neighborhood.

Believing the residents may have been in danger, officers entered the house immediately and located the suspect in the kitchen.

One of the officers, later identified as Officer Richard Butera, fired several rounds from his AR-15 rifle and another officer fired one round from his bean bag shotgun.

In June 2018, District Attorney Summer Stephan said the shooting was justified. Along with body-worn camera video, police released a more than 500-page report detailing their investigation.

Officer Richard Butera fatally shot Joshua Sisson , 30, while responding to a domestic violence incident on Lewis Street. Police say Sisson turned and pointed a large kitchen knife at Butera and was shot in the chest when he advanced towards the officer.

After Sisson's death, police discovered he had been wanted on a warrant for alleged felony parole violations.

A criminal records check showed Sisson had served prison time for setting a family's home on fire in 2009. He pleaded guilty in that case to 13 counts of attempted murder, one count of arson and one count of carrying a concealed weapon.

In audio recordings released by the department you can hear Butera describe where he was standing when the shooting took place. An audio interview with a witness also gives insight into what police encountered.

“The officer yelled 'stop' again, both times it was very clear, 'stop',” an unidentified male witness said. “The suspect this time turned to his left and his hand went into his waistband.”

According to 10News records, Butera has been involved in three other officer involved shootings.

In a statement to 10News a spokesperson for the San Diego Police Department wrote, “Officer Butera has been a sworn member of the San Diego Police Department for the past 17 years. In addition to his patrol duties, he has been a member of the SWAT team for over 10 years. Officer Butera has been involved in incidents in which he has discharged a firearm to stop a deadly threat to himself and the public. Each of these incidents were investigated by the Homicide Unit and the investigations were ultimately presented to the San Diego County District Attorney’s Office for review. Officer Butera was cleared in all of the incidents. We hope the community examines each case independently and comes to the same conclusion.”