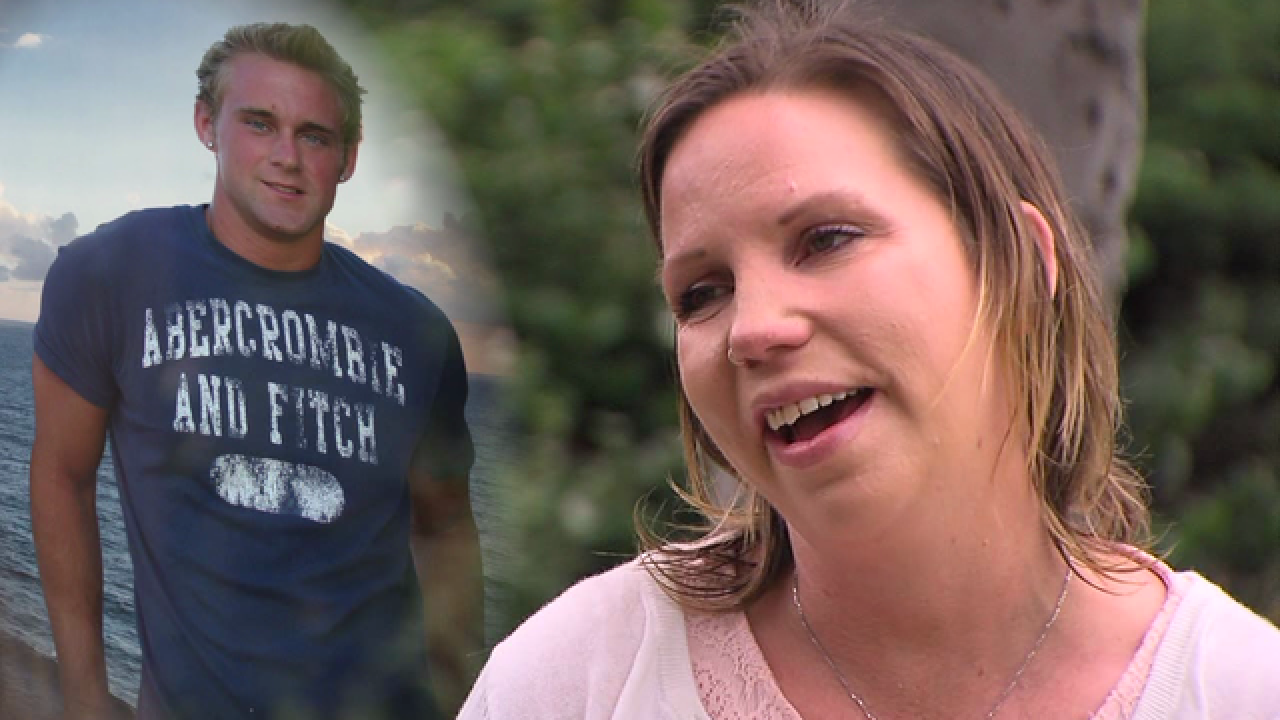 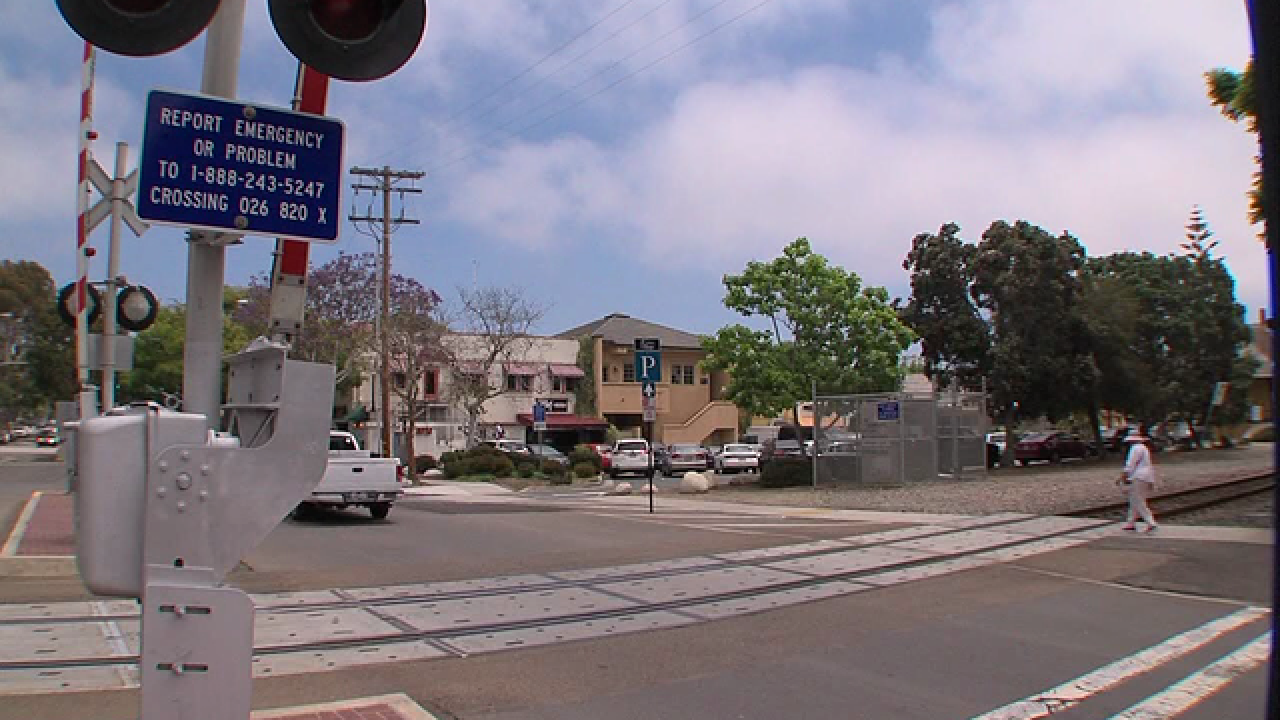 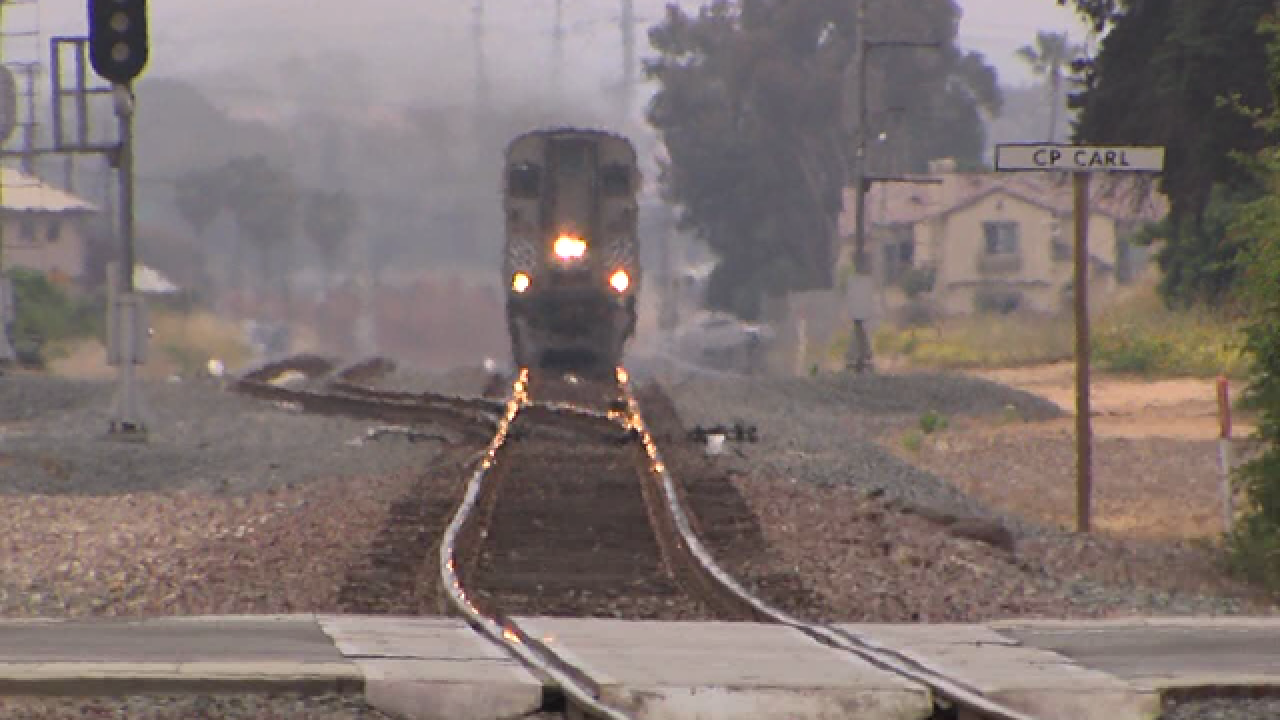 SAN DIEGO (KGTV) - On Wednesday, a railroad expert testified in the San Diego Superior Courthouse that a Carlsbad train crossing is one of the most dangerous in the country.

A civil trial started this week for a family who's suing the City of Carlsbad and others after 22-year-old Patrick Terrin was killed by a train.

The family is accusing the rail company, City of Carlsbad and others of not having proper warnings at the Grand Avenue crossing where the collision took place.

It was three years ago when Terrin lost his life on the night of his sister's birthday celebration.

The two went bar hopping nearby. On the way home while crossing the tracks, Terrin was hit. There was a no crossing bar on his side of the tracks.

The family's attorneys argue that the city and others failed at protecting anyone walking against traffic, where there are no crossing gates.

According to the North County Transit District, a total of seven people were hit there in the three years before Terrin's death. Four of them were killed.

"If we have a million crossings a year, and one [person crossing a year is affected], how do you explain the other 999,999 people who are not drinking and not suicidal, but do make it across?" McCune said.

The trial resumes on Thursday.