Complaints to the State Veterinary Medical Board increase 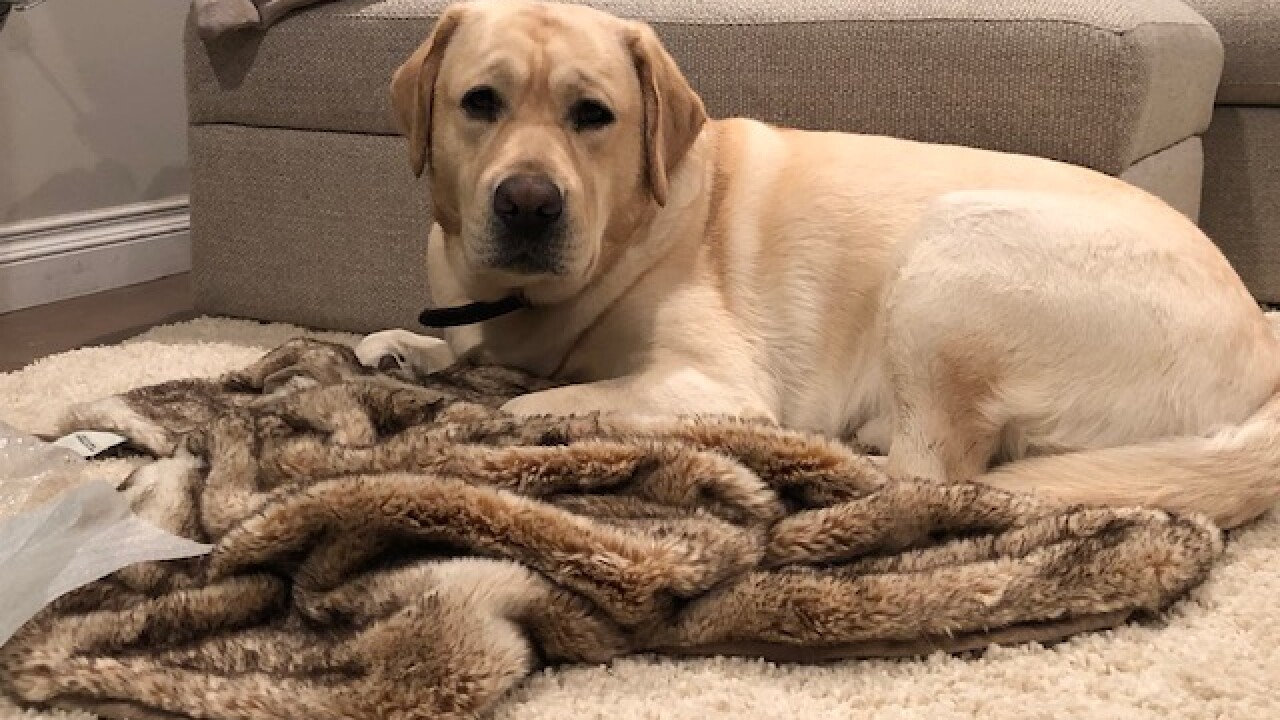 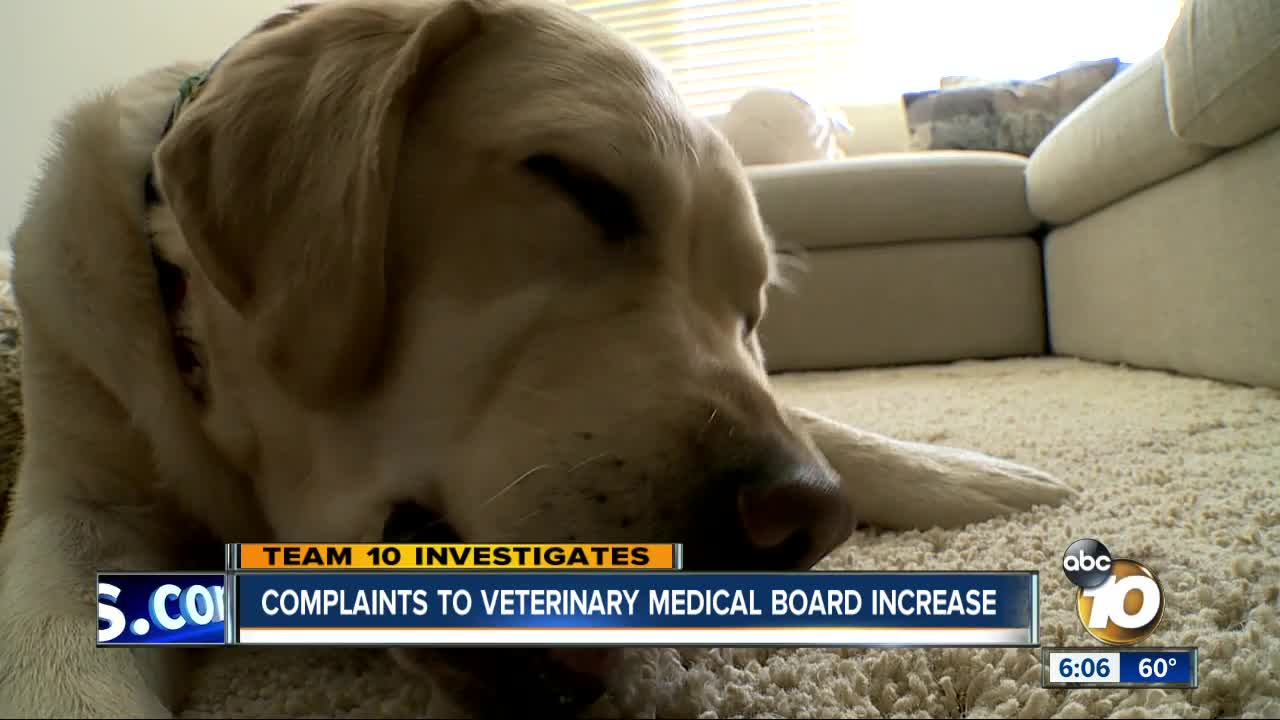 SAN DIEGO (KGTV) -- There are questions about whether the agency tasked with protecting California consumers and their animals is doing that.

10News discovered an increase in the number of complaints submitted to the California Veterinary Medical Board.

"We say consumer and pet owner, but they're members of the family," Brigitte Yvon said.

LISTEN TO THE PODCAST OF THIS REPORT

About a year ago, Yvon brought her dog to a veterinarian to be neutered.

Yvon said the procedure went well, but about a week later, she discovered what looked like burn marks covering a large part of his back.

"Found that it was over most of his back, and it was all matted, so the wound had been oozing," Yvon said.

Yvon said she rushed her dog to a different veterinarian who told her, "had been burned and surmised that it had happened during the neutering procedure."

Yvon said she filed a complaint with the California Veterinary Medical Board, but initially, she didn't hear from anyone.

"Just kind of received the typical pop-up, we received your complaint, this is the number," she said.

When Yvon was eventually contacted she said she found it concerning that officials told her it could take up to two years to get a resolution on her complaint.

According to the Board's website, the process has several stages, and not all of them are under control of the Board.

The more serious allegations, if found to be true, are handled by the California Attorney General's office.

Team 10 discovered the number of complaints made to California Veterinary Medical Board has doubled in the past six years.

During that same period, the information provided by the Board to 10News shows the number of citations issued dropped.

In October, a spokesperson for the Board told Team 10: "The cause for the decrease in citations is due to multiple factors, including, but not limited to, inadequate staffing levels, high employee turnover, and a shift in focusing on the older, higher priority cases that require formal discipline rather than issuance of a citation. While 94 citations were issued in Fiscal Year (FY) 2013/14, only 71% of those issued were successfully adjudicated and made final; 100% were successful in FY 2018/19. In addition, the Board transmitted 44% more cases to the Attorney General's (AG) office in FY 2018/19 with 96% resulting in final discipline -the highest success rate in the last seven years. In FY 2013/14, only 78% of the cases transmitted to the AG's office resulted in final discipline."

10News checked, and more cases have been opened or initiated with the California Attorney General.

Documents provided by a spokesperson for the Board show an increase since 2015.

This week, Team 10 checked back in with the Board about the rise in complaints, and a spokesperson said: "The Board believes the increase in complaints is due to the ability to file complaints online [vmb.ca.gov]. This capability started in January 2016 when the Board launched its new BreEZe system. Prior to BreEZe, all complaints were filed on a paper form and included a somewhat laborious process; the Board received an average of 735 complaints annually. Now that the process is streamlined and easily accessible online, the Board receives an average of 1135, with 1229 complaints received last fiscal year. The increase in complaints was not accompanied by additional staff to address this increase in workload. Fortunately, the Governor's Budget this year included authorization for six additional enforcement positions and is pending Legislature approval. Since the Board is solely funded by its licensing fees (rather than taxpayers), the Board increased its licensing fees to the statutory caps to fund the additional positions and increased operational costs."

Pets as Property Under the Law

Attorneys tell 10News the board role is so crucial because in California, the law treats pets as property.

"It can be very difficult for pet owners to seek damages for pain and suffering," attorney Will Small said in an October interview.

Small said the way the law looks at pets makes it challenging for owners to get justice in the legal system.

"This is an area where I think the law needs to catch up," Small said.

Bridgette Yvon said she wants to make sure that someone is looking after the best interests of Davey and other pets.

The board spokesperson said the agency couldn't comment on the status of a complaint.

Yvon told 10News she hasn't heard that her claim has been closed.

10News is not naming the Veterinarian or location because the board's investigation is not yet final.