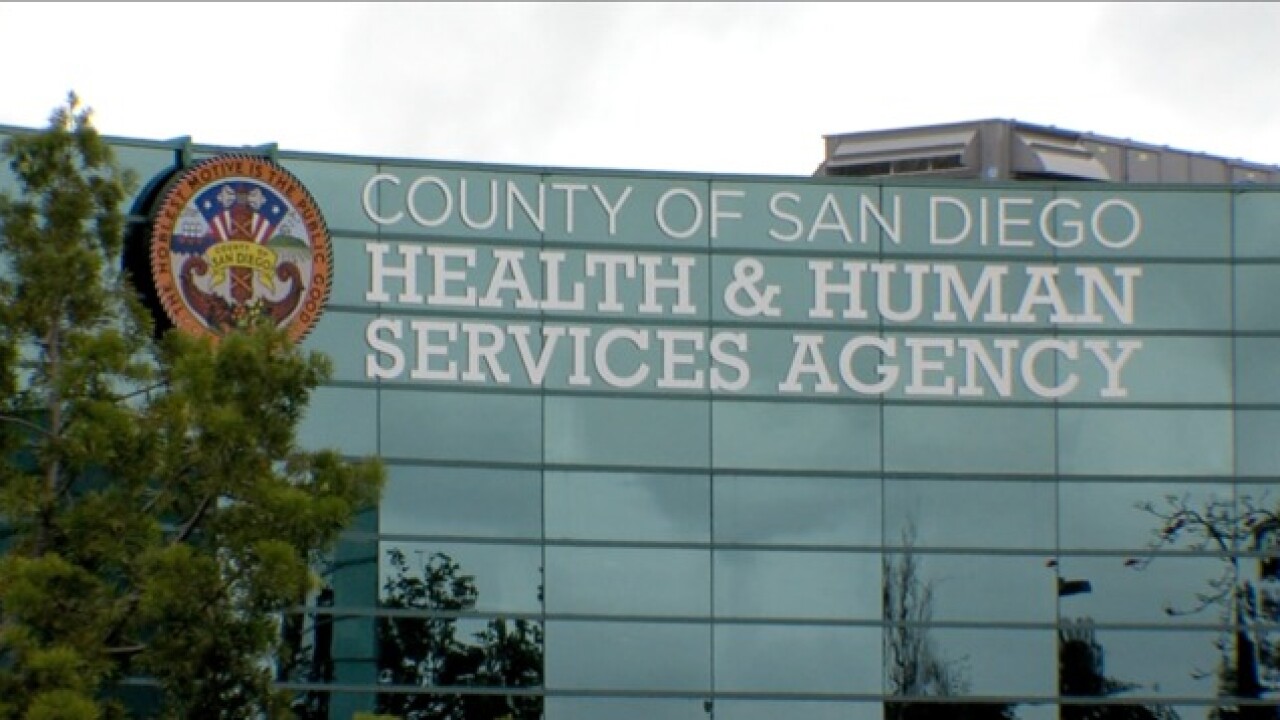 SAN DIEGO (KGTV) -- Children in the foster care system were sexually abused, physically abused and suffered from some form of neglect.

New numbers from the California Department of Social Services show substantiated instances of child maltreatment that occurred in foster care across the state.

The numbers provided by the state show hundreds of substantiated instances in San Diego County over a five-year period.

Between 2013 and 2017, the state data shows at least 51 instances of sexual abuse and more than 200 instances of general neglect. Over the five-year-period, county social workers reported 375 substantiated instances of child maltreatment to the state.

There could be more, but to protect the identities of the children, if there were less than 10 instances in a category during any given year the total number was not identified.

RELATED: Coach speaks out about defamation suit against the Coronado school district

The numbers may also include abuse that occurred while the child was on a trial home visit or had run away from foster care. "The numbers you have are high enough that we need action at the state level to compel counties to look at what they are doing,” said Robert Fellmeth, executive director of the Children’s Advocacy Institute and a law professor at the University of San Diego.

The numbers do show a downward trend year to year, but Fellmeth was concerned. "We shouldn't have any and the fact that you found so many is very, very troubling,” he said.

Team 10 asked for the data after reporting on allegations made by a local foster mom and adoptive parent. She claims a foster child she took in sexually assaulted all three of her kids.

"My children are going to have to live a lifetime trying to get over and deal with this trauma,” Melanie told Team 10 back in May.

Melanie sued the County of San Diego, several county employees, and a national foundation that focuses on foster care alleging they all were negligent in placing the child with her family. In court filings, the county denies the allegations.

In response to the new state numbers, the county provided a statement to 10News:

“There is no occurrence of maltreatment in foster care that we consider acceptable. The safety and well-being of children is the priority for all who work in and with County Child Welfare Services. That includes Child Welfare staff, judges and attorneys involved in the children’s cases, and the advocates and foster parents who guide and care for abused and neglected children. We all share the goal of ensuring children are cared for and protected. We are not able to respond to the comments of the expert you cite, except to say that any occurrence of maltreatment in foster care is disturbing. Our goal is to protect and care for children, and in that effort we look both within our organization and to our peers throughout the state and country to identify and adopt the best practices to ensure that these situations do not occur. While the data you provided reflects a consistent reduction in numbers and San Diego County appears to have fewer overall occurrences than other similar counties – everyone can agree that one case is one too many. We also want to point out the data you cite may not be accurate, and could result in overstating the number of substantiated occurrences of maltreatment. Please review this link to correspondence from the California Department of Social Services regarding potential inaccuracies with the way this data is being reported by counties: Note that we are looking into this matter internally to help assure that we are working with the most effective and reflective data available.”

The state told 10News there are limitations to the data and how it’s input, but the information is input by the county. The letter the county referenced provides instructions from the state to counties on how they should be inputting data into the system.

The county couldn’t say if the data it provided to the state was right or wrong, only that it could be inaccurate. The county also couldn't provide any numbers that are different from what the state provided Team 10.