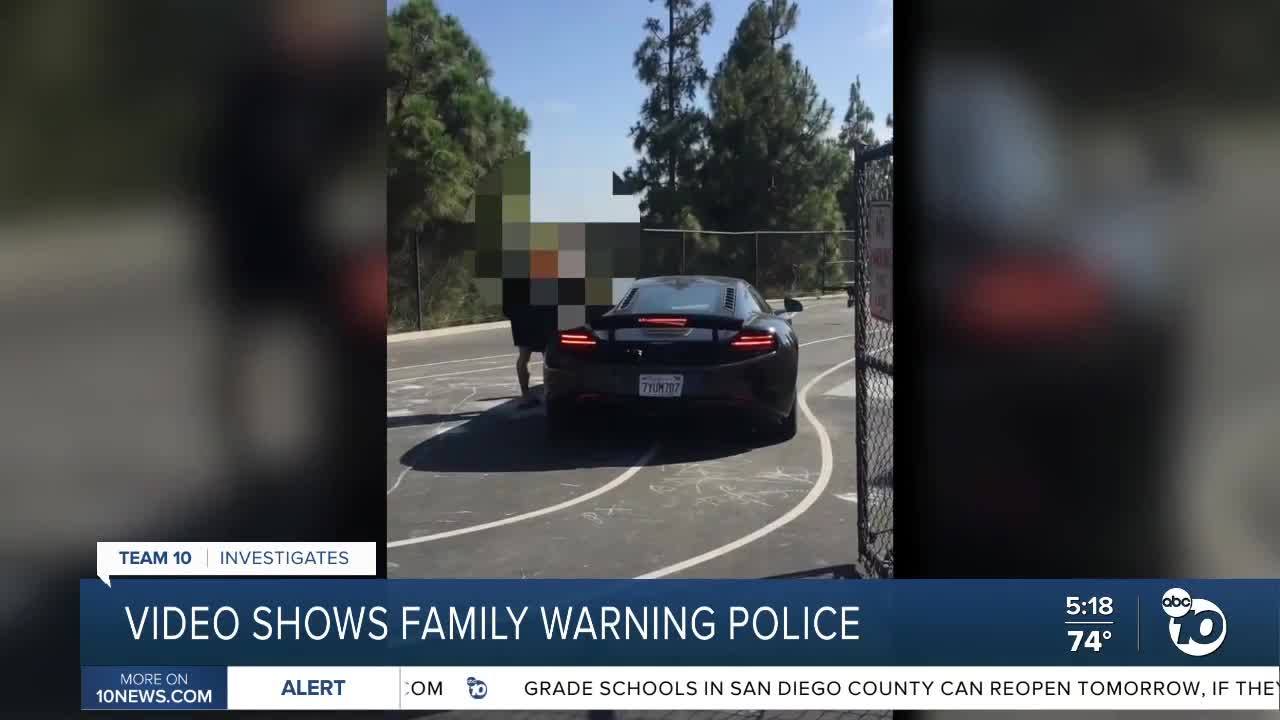 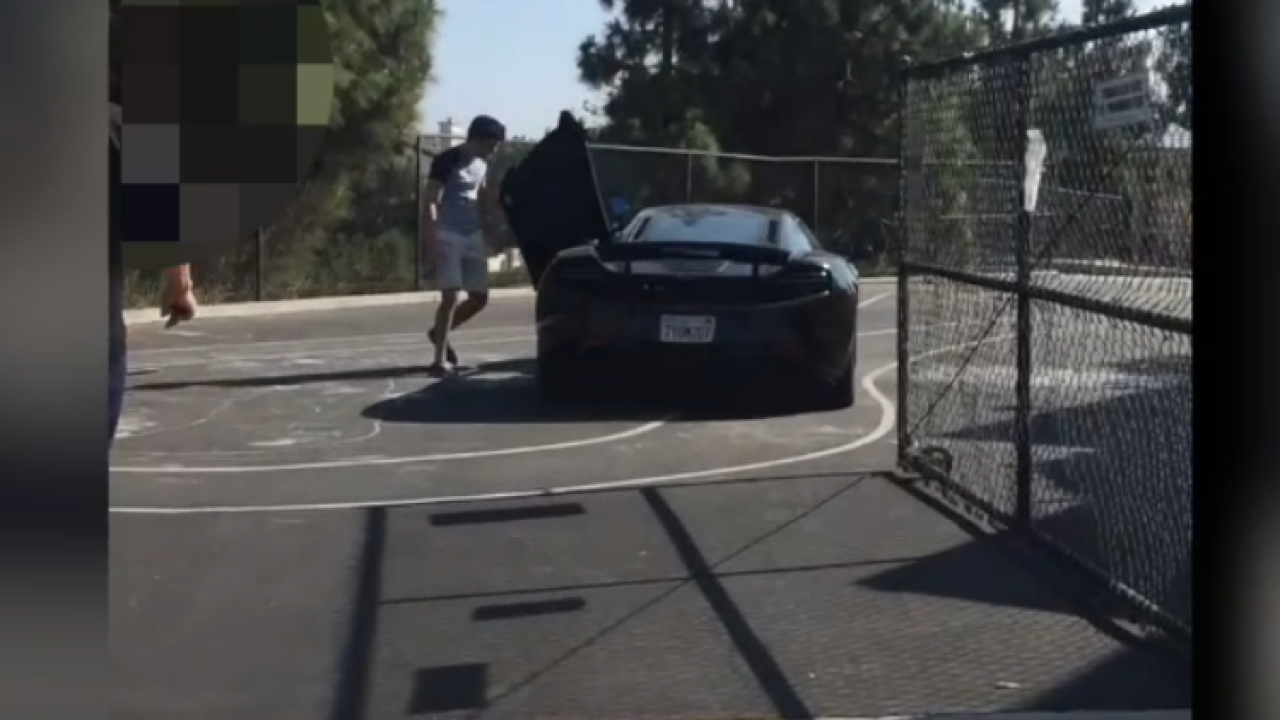 SAN DIEGO (KGTV) - Police body-worn cameras captured the parents of Trevor Heitmann pleading with officers to hospitalize their son just hours before he killed himself and two others in a high-speed car crash.

In August 2018, Trevor Heitmann, known on his popular YouTube channel as McSkillet, ultimately drove the wrong way down the 805 at speeds over 100 miles per hour before the fatal accident.

A lawsuit filed against the City of San Diego claims, police officers failed “to act in accordance with the statute and carry out their mandatory duty,” and as a result, Heitmann, “subsequently and predictably endangered the lives of others and himself and drove his vehicle at speeds in excess of 100 mph, striking Aileen and Aryana Pizarro's vehicle and endangering other members of the public.”

The lawsuit goes on to say, “Because he was not evaluated by defendants to determine if he was a danger to himself or others, he was able to carry on with his erratic and mentally unstable behavior, and ultimately colliding head-on with Aileen Lydia Pizarro's vehicle, and thereby, causing fatal injuries to Aileen and Aryana Pizarro."

Body-worn camera video obtained by Team 10 shows some of the conversations between police officers and the Heitmann family earlier that morning.

According to audio obtained by ABC 10News, Heitmann family friend Mary Rusher who is also a psychiatrist, called the police.

On the call, Dr. Rusher said, "I do believe that he's suffering from mental illness and should be detained on a 5150 for further observation." A 5150 refers to state law allowing a person who is a danger to themselves or others to be taken into custody and examined by a health professional.

Later at the Heitmann house, an officer asked Heitmann's father Kurt what he wanted officers to do. Kurt responded, "Take him in for a psychological evaluation." The officer told Kurt, he would need to meet specific criteria.

About a minute after that, Heitmann's mother describes her son's behavior calling it manic.

An officer asks if he's ever been diagnosed with anything. She replied, "He needs to go to a doctor."

Another officer responds, "Before you start mam, there's a criteria. He has to be gravely disabled. He has to have a credible threat against somebody. He has to have or harmful to his own self. There's only certain criteria that we can take him under."

The family believed the messages were threatening. They also described their son's erratic behavior and driving at speeds over 100 miles per hour.

At several points, officers say they can go inside and evaluate Heitmann.

Heitmann's dad told officers his son was sleeping at the time and he might get aggressive if he sees them. The officers talk about other options like evicting him or getting a restraining order.

About 20 minutes into the video, Dr. Rusher shows up at the house and talks to the officers. She says she believes he's a danger to himself.

"Based on what I heard, although you are right, I did not evaluate him, and I am not his psychiatrist, it would be enough criteria were I treating him to diagnose him with a mental illness and to hold him involuntarily against his will," Rusher told the officers. "Because he's reporting behavior that is placing the public at risk and placing himself at risk. He did threaten to harm his mother, and he threatened to harm his sister."

"I thought that you had police officers there that clearly weren't interested in assessing this person," said attorney Cynthia Chihak.

Chihak says the video shows police never assessed Heitmann and points to this statement from one of the officers to the Heitmann family friend.

Chihak says assessing Heitmann was a mandatory duty, and claims officers breached that duty. She points to a part of the recording where an officer says, "He has to be doing something violent. He has to be wanting to harm himself or harm someone else. I understand what you're saying about the 51/50 criteria, and I'm sure you know it well, but we have laws that we have to do. I'm not willing, I won't go to prison to get him into a hospital when it's illegal for me to do so."

The Police Department and the San Diego City Attorney's Office did not comment on this story citing pending litigation.