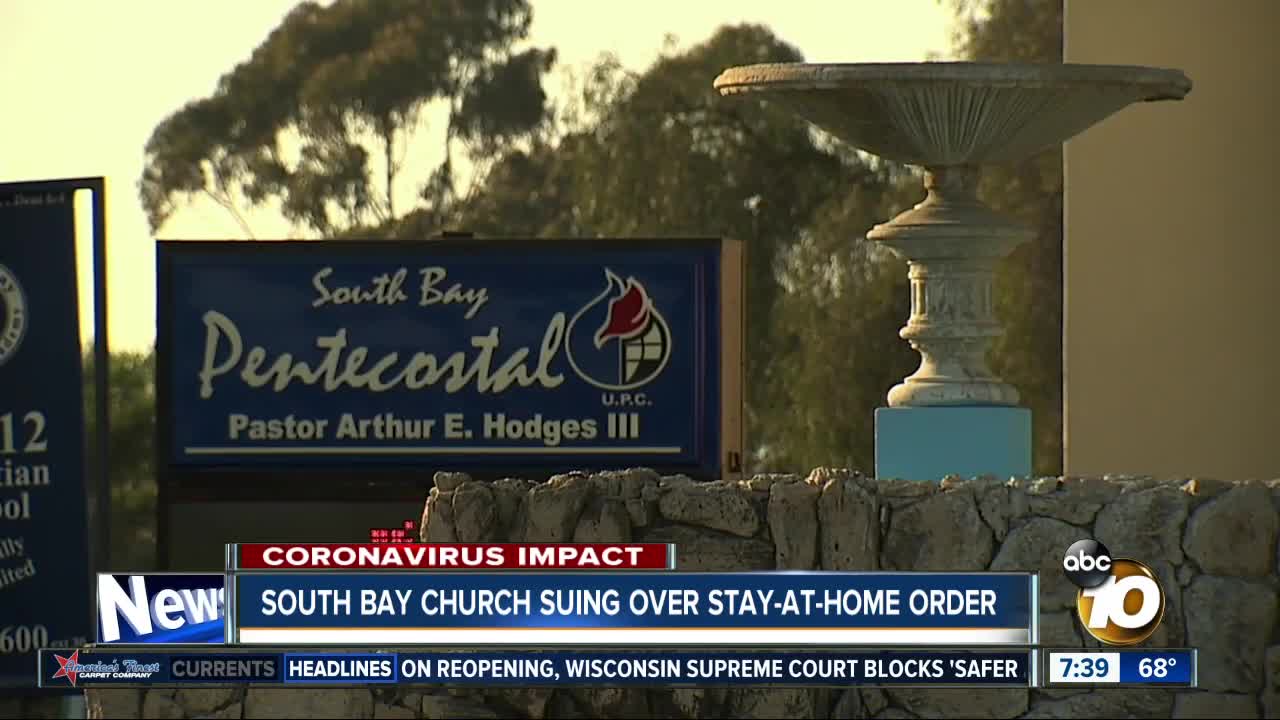 There is a hearing on the case later this week. 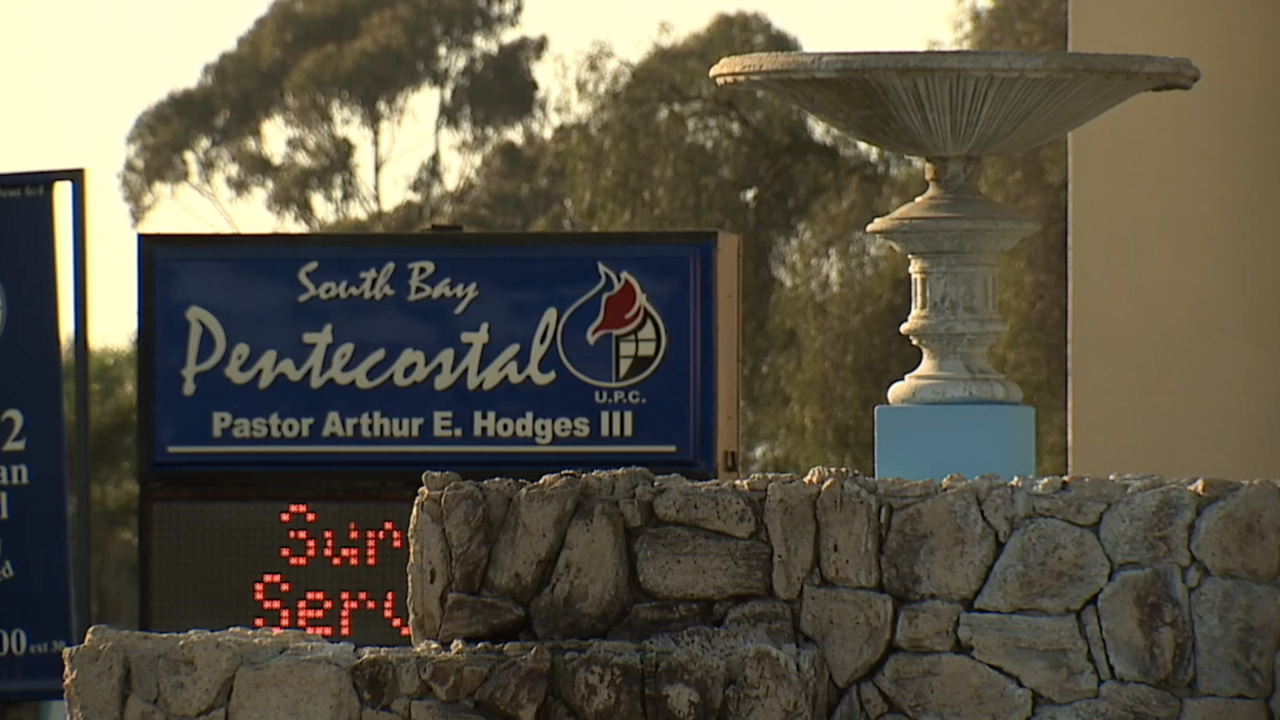 The lawsuit states the governor’s orders are dismissing the religious rights of its citizens. Churches are included in Stage 3 of reopening.

The South Bay United Pentecostal Church is livestreaming its services online, but senior pastor Bishop Arthur Hodges said it is not the same.

Their lawsuit states worship is protected under the First Amendment.

“Defendants have no compelling justification for their discriminatory treatment of churches and pastors and people of faith,” the complaint said.

Hodges, whose daughter is a nurse, said he is not downplaying the pandemic. He said he’s had two close friends—with no known underlying conditions—pass away from COVID-19.

“I'll be the first one to say, this thing is real. We're not saying this is a hoax,” Hodges said. “We're saying this is real. This is serious. We also have to be real about everything else in life and balance things out, and churches have got to be part of that balance."

Attorney Charles LiMandri said there is a telephone hearing later this week to decide whether to grant the temporary restraining order to open churches in California this weekend. If it is denied, LiMandri said they will appeal the ruling to the Ninth Circuit Court of Appeals.

If their lawsuit is successful, Hodges said they are working on possibilities for a minimal opening.

“We're willing to tell people to wear your masks. We'll do spatial separation. We'll do everything the CDC requires, everything county requires — and we'll go beyond that,” Hodges said.