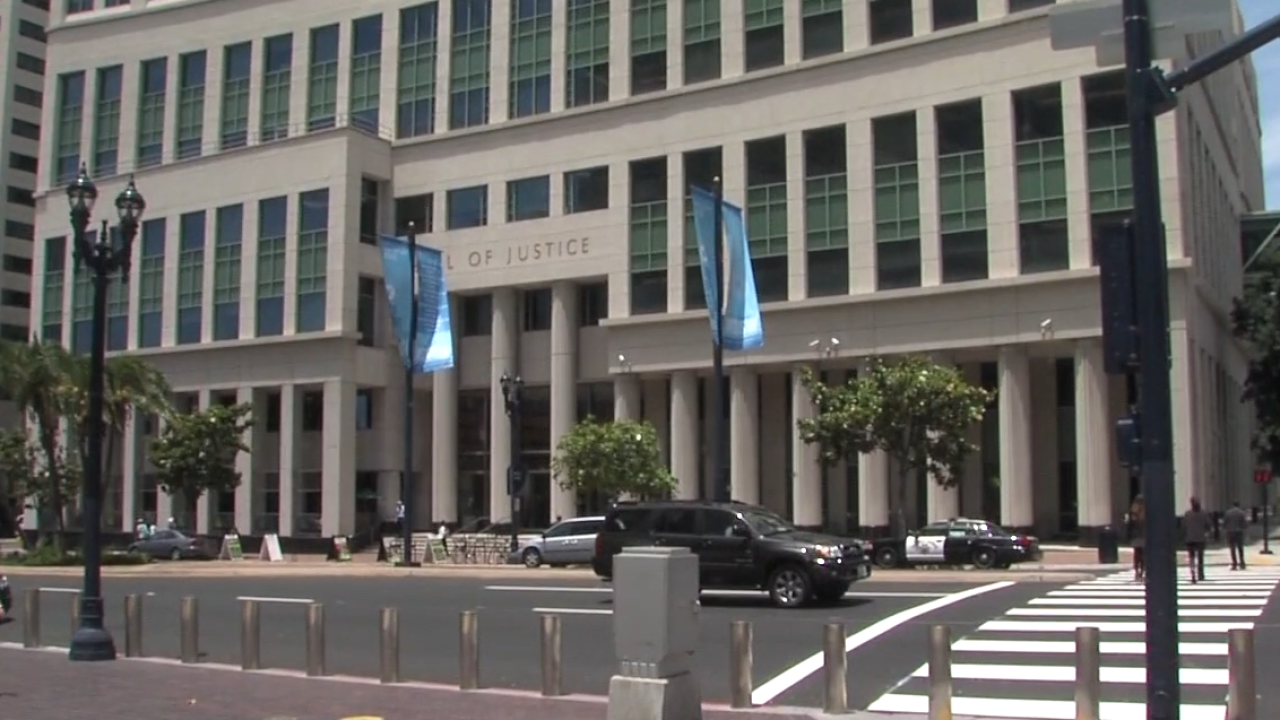 SAN DIEGO (KGTV) - Each day that the courts in San Diego are closed, an already daunting case load grows.

The closure leaves San Diegans wondering if, and when, they’ll get justice.

According to the San Diego Superior Court, “On Tuesday, May 26, the Court will resume many services, though most will be provided remotely. With the community spread of COVID-19 still a concern, in-person services at the courthouses will continue to be limited to urgent needs.” The court said it’s in the process of sending out rescheduling notices to the parties involved in more than 87,000 hearings.

To help cut down the backlog in the civil arena, a group of attorneys is working together to ensure San Diegans have an opportunity to have their case either mediated or have their dispute handled. It’s called RESOLVE Law San Diego.

“Without some mechanism to try and deal with these cases, like a settlement conference or mediation, there's really no way for a person who's involved in a lawsuit to have their things resolved,” said attorney Benjamin Bunn.

“We have in San Diego over a dozen calendar departments, each of those departments has over 1,000 cases assigned to it, and every Friday each of those independent calendar departments have law and motion hearings that involved at least a dozen and usually two dozen or more cases,” explained attorney William Low. “All of those hearings have been put on hold for the last eight weeks. Nothing has been happening to resolve those cases. RESOLVE Law San Diego is specifically targeted to help those litigants resolve those matters sooner rather than later.”

RESOLVE Law San Diego will give people involved in civil cases the opportunity to connect with a retired judge or a qualified local attorney who will agree to hear matters free of charge.

“If you go to court right now you might not get a hearing date until November, but if you want to use RESOLVE Law, you’re going to have a hearing within the next two weeks,” said attorney Amy Martell.

According to the group, it’s not a court-sponsored program; it is both voluntary and by stipulation of the parties only.

The program will only last for a set amount of time and is designed to streamline the law and motion and mediation process so that cases can move forward while the court reopens and manages its caseload.

So far more than 175 people have signed up to volunteer their time.

"By the program that we have set up, we have very good lawyers and retired judges volunteering their free time over the next 120 days to help resolve issues and to help get the court system moving again,” said attorney David Casey.

The attorneys involved said hearings will be handled over the phone or through teleconferencing, a safe and easy way to communicate during COVID-19.

The program aims to give people a little certainty in times that are anything but that.

"It will help them get justice quicker, sooner, with less frustrations,” said attorney Heather Rosing.

According to the RESOLVE Law website, this type of venture is the first of its kind in the state designed to provide civil litigants an alternative and free venue for dispute resolution during this crisis.

In a statement to 10News, San Diego Superior Court Presiding Judge Lorna Alksne wrote, “This effort is a great example of San Diego’s lawyers and retired judges coming together to help the community obtain resolutions of their disputes and to help reduce the backlog of cases due to the pandemic.”