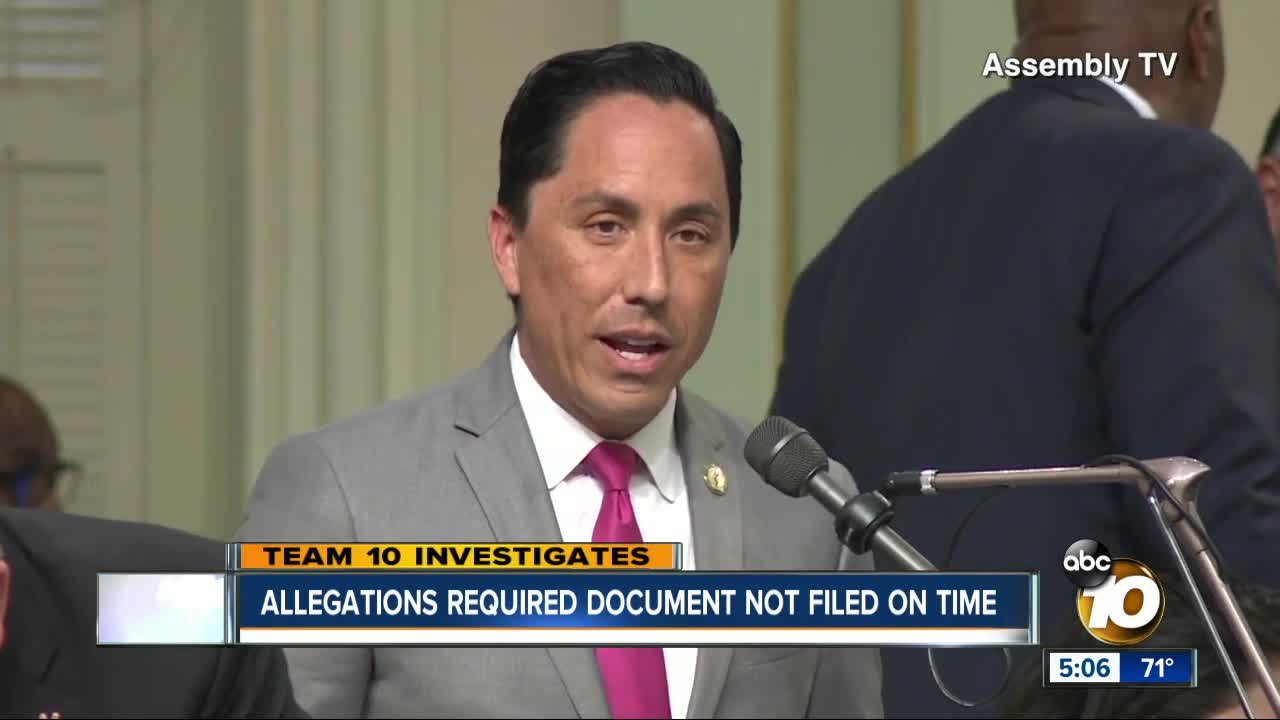 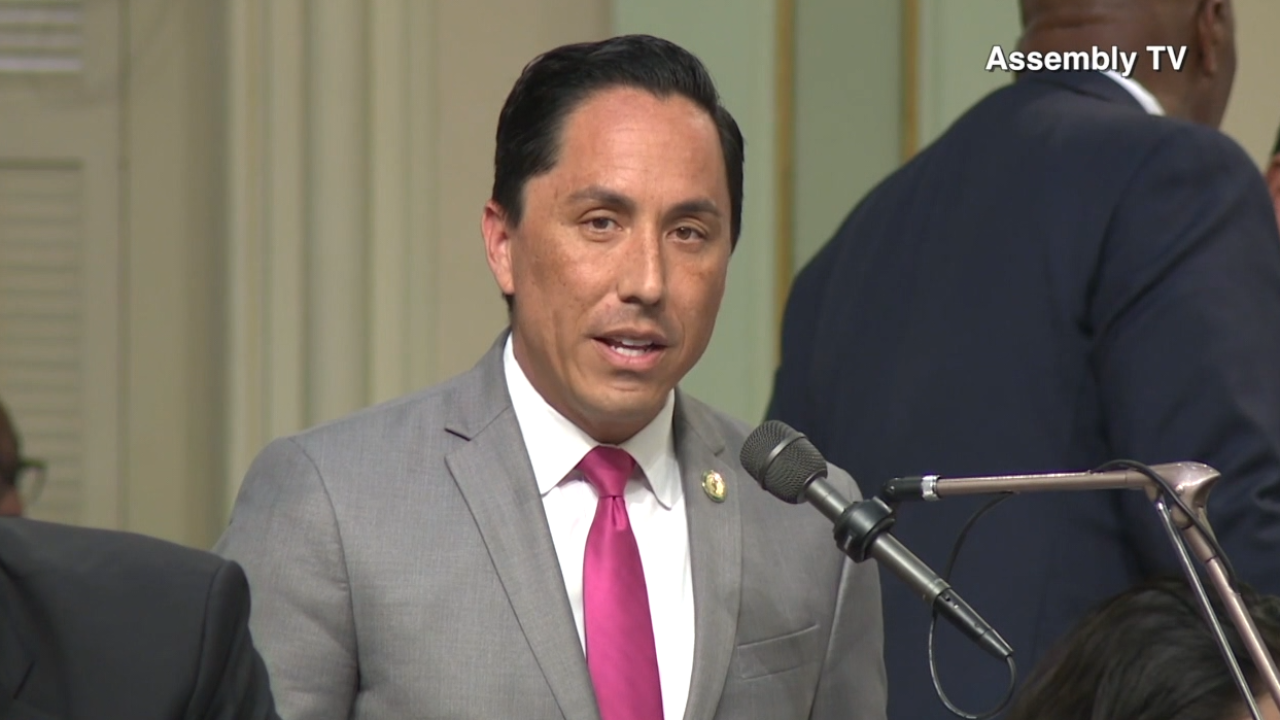 According to a letter sent to San Diego County District Attorney Summer Stephan and San Diego City Attorney Mara Elliot, Kathryn Burton and Mat Wahlstrom allege Gloria "repeatedly violated PRA section 85200 by soliciting and receiving multiple contributions to his Assembly 2020 Committee before filing a statement of intent to run for the Assembly in 2020."

The letter says, "without filing that statement, the FPPC's manual makes clear, he could not lawfully receive any funds into his Assembly 2020 Committee."

The letter goes on to read, "my clients have reason to believe that there is a conspiracy to launder campaign money from an illegal campaign committee controlled by Mr. Gloria to the San Diego County Democratic Party, to a candidate to replace Mr. Gloria in the Assembly, and to several sitting members of the Assembly."

Team 10 obtained Gloria's signed statement of intention, which shows the state received it on August 13, 2019. That's after the campaign committee was opened and filed a Recipient Committee Campaign Statement.

Team 10 reached out to Gloria's campaign, but as of this writing has not heard back.

In a Tweet sent Wednesday Gloria wrote, "Some news reports have suggested that I am seeking re-election to the Assembly. I want to be very clear: I am not running for the Assembly, I am running for Mayor. My Assembly committee remains open to fulfill my responsibilities as a Member of the State Assembly until the end of my current term. The form filed by my committee yesterday (August 13th) simply corrected and administrative oversight that occurred when the original paperwork was filed months ago."

A spokesperson for the District Attorney says they have received the letter but cannot confirm the existence of any potential investigation that may result.

A spokesperson for the City Attorney tells 10News their office has received the letter from attorney David Kenney and is reviewing it.

The allegations were first reported by La Prensa.