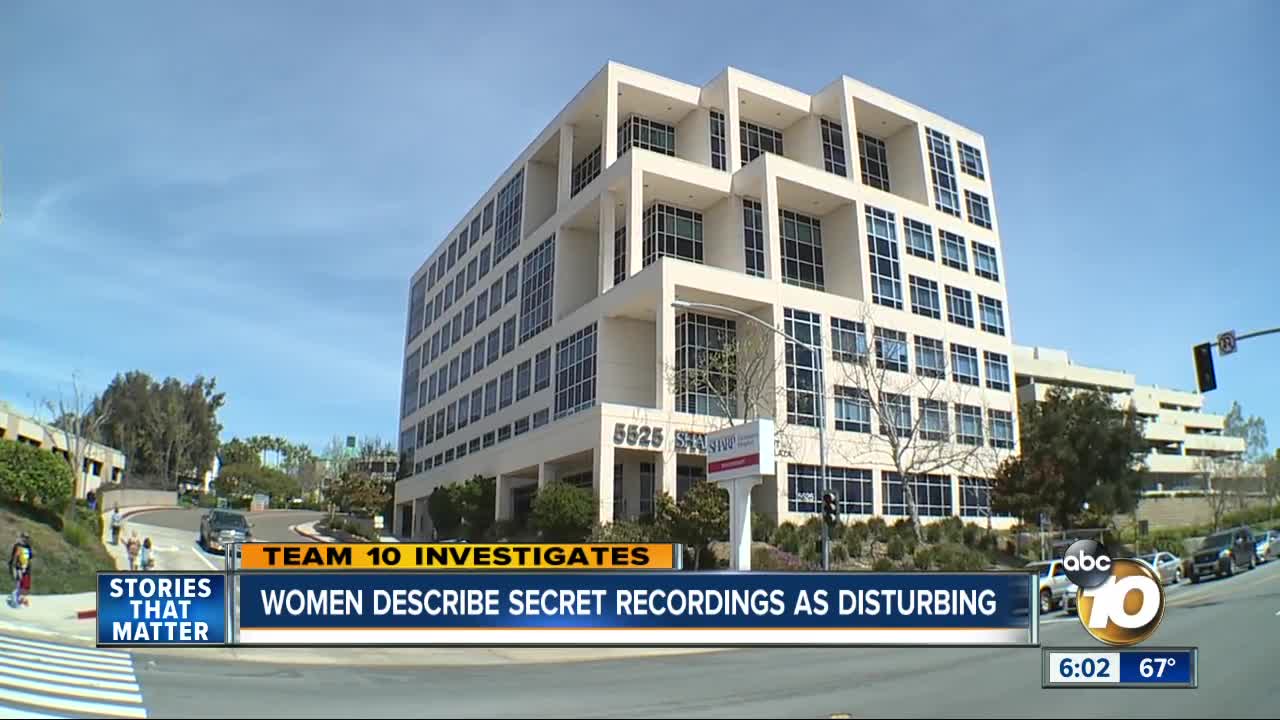 The number of women now suing Sharp Grossmont hospital has climbed to more than 300. They claim the hospital secretly recorded them during their most vulnerable moments. 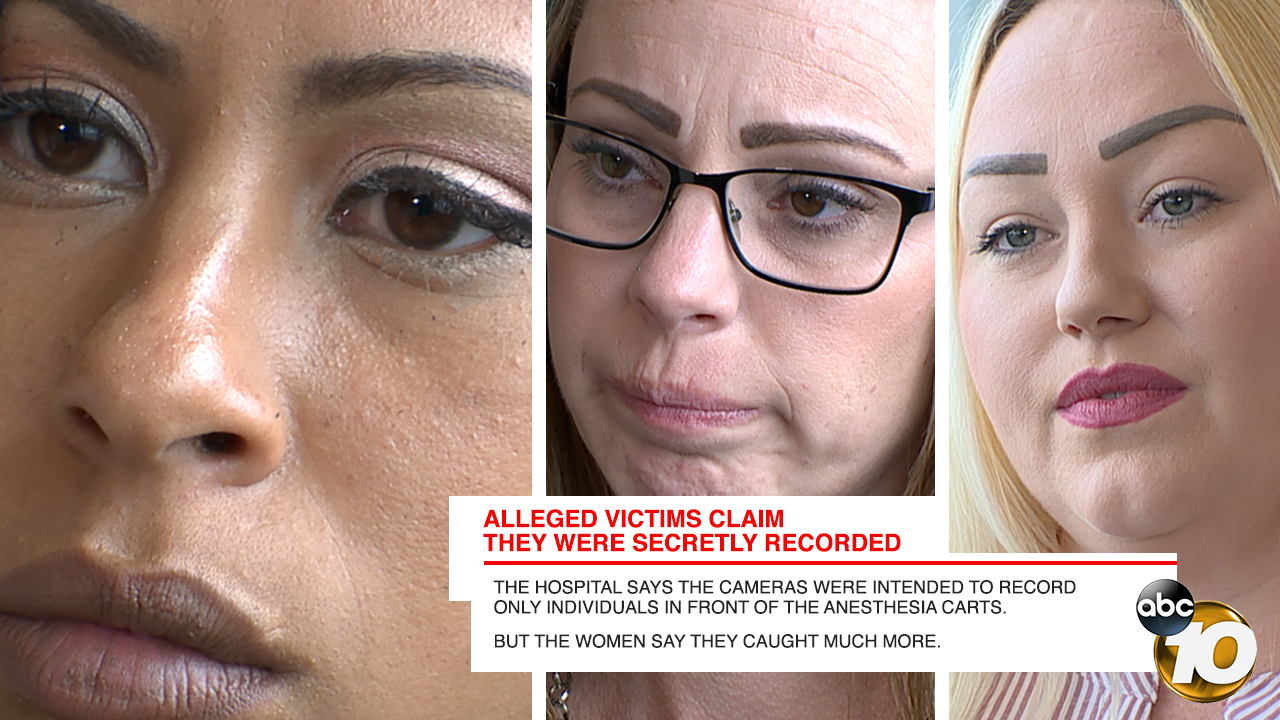 SAN DIEGO (KGTV) -- The number of women now suing Sharp Grossmont hospital has climbed to more than 300. They claim the hospital secretly recorded them during their most vulnerable moments.

For Amanda Flores, there’s nothing more special than her kids. Sharp Grossmont Hospital has always been a part of bringing those kids into this world.

“I had all three of my children there,” Flores said. “I was born there. So I thought they were somebody I established some trust with.”

Decades of trust came to an end when a letter showed up in the mail. Flores discovered the hospital secretly recorded the birth of her second child.

Team 10 investigator Adam Racusin asked Flores if she wondered what the recording captured.

According to Sharp officials, in 2012 they were alerted that beginning in 2011, potentially powerful drugs and equipment were missing from the anesthesia cart in each of Sharp Grossmont Hospital’s three Women’s Center operating rooms.

The hospital installed a computer monitor with a motion-activated camera in each of the three Women’s Center operating rooms.

Between July 2012 and June 2013, the videos were recorded. The hospital says the cameras were intended to record only individuals in front of the anesthesia carts.

But women recorded say they caught much more. Years after her C-section Flores got to see her hidden camera recording.

“I saw me walking into the delivery room, I’m looking around,” she said. “I was really scared. It brought back a lot of emotions.”

Flores says the nearly hour and a half video shows doctors prepping for surgery, her getting laid down and lifted between carts, wheeled around and exposed in intimate private moments.

The visuals were just as disturbing for Cherish Garcia.

“It showed me basically from my chest up,” Garcia said.

The camera caught her emergency C-section, a procedure Garcia says the hospital told her husband he could not record.

“I saw me in a super vulnerable state,” Garcia said. “I couldn’t move. I couldn’t talk. I was throwing up on myself.”

These women say the recordings are engrained in their memories.

Brandee Boniedot had her first and third child at Sharp Grossmont. The hospital secretly recorded her during a hysterectomy.

“You can see me walk into the OR (operating room) and then I sit on the table and they prep me, and then I’m laid down,” Boniedot said. “You can see them placing the gas mask on me, you can see the nurse prepping me from the waist down, and it’s fully exposed.”

Boniedot says she was naked from the waist down.

“The camera’s up back above my head, but like I said you can see everything from then up until right before they started the procedure itself,” Boniedot said.

Boniedot said she sat through the two and a half hour video uncomfortably watching the medical team operate.

“To see yourself in that vulnerable position, I don’t know how to explain it, it hit me pretty hard,” she said.

According to a recently filed lawsuit on behalf of the women, filed by attorneys at Gomez Trial Attorneys, about 1,800 women may have been secretly recorded.

In April, the CEO of Sharp authored an apology letter.

He wrote in part, “Our primary concern has been, and will continue to be, ensuring patient safety and quality of care. We sincerely apologize that our efforts may have caused any distress to the women who were recorded, their families, and others we serve. We can assure you this surveillance method is no longer in use, and we have made changes in our protocols to ensure this situation is not repeated.”

“I can try my best and take everything day by day,” Boniedot said.

A spokesperson for Sharp tells Team 10, “At Sharp HealthCare, patient safety is our top priority. It was never our intent to record patients as part of our 2012-13 investigation into missing drugs."

"The sole purpose of our investigation, which concluded six years ago, was to determine how potentially powerful drugs like propofol were disappearing from the anesthesia cart in each of Sharp Grossmont Hospital’s three Women’s Center operating rooms," the spokesperson said. "Missing drugs could result in a significant patient safety issue. It is also important to note that:

• Through a surveillance camera installed on/or next to each anesthesia cart, the year-long investigation allowed Sharp to identify an individual who we believed was improperly removing the drugs;
• Although the cameras were intended to only record individuals in front of the anesthesia carts, others, including patients and medical personnel in the operating rooms, were at times visible to the camera and recorded without sound;
• The remaining recordings in our possession have been kept secure since the 2012-13 investigation concluded; and
• The surveillance methods used in this case were only used in 2012-13.

For more information about this matter, please read Sharp’s letter to the San Diego community [sharp.com]"