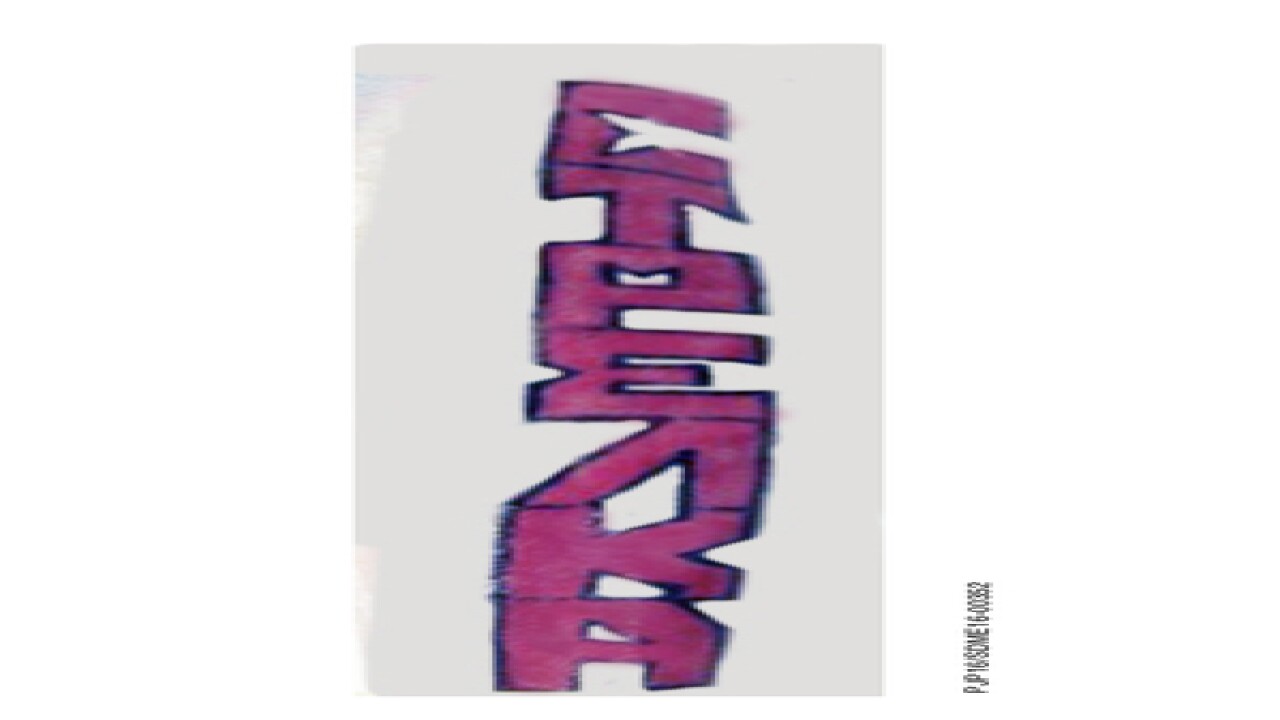 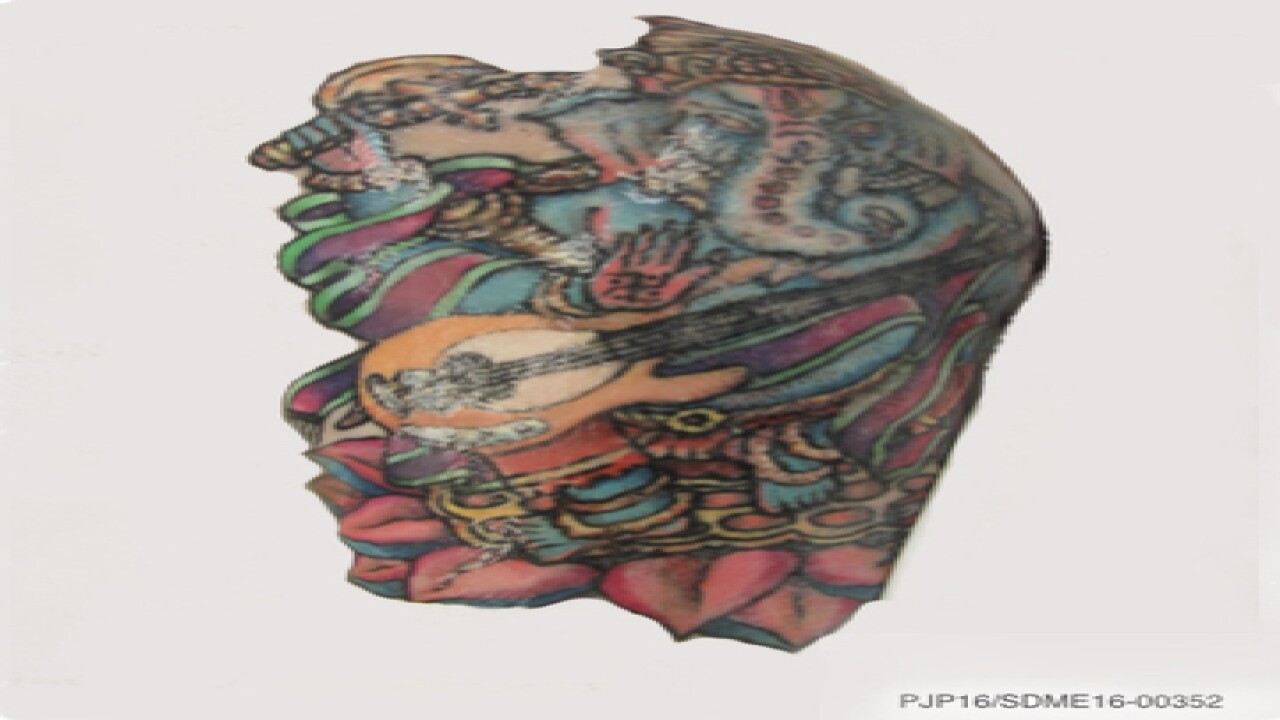 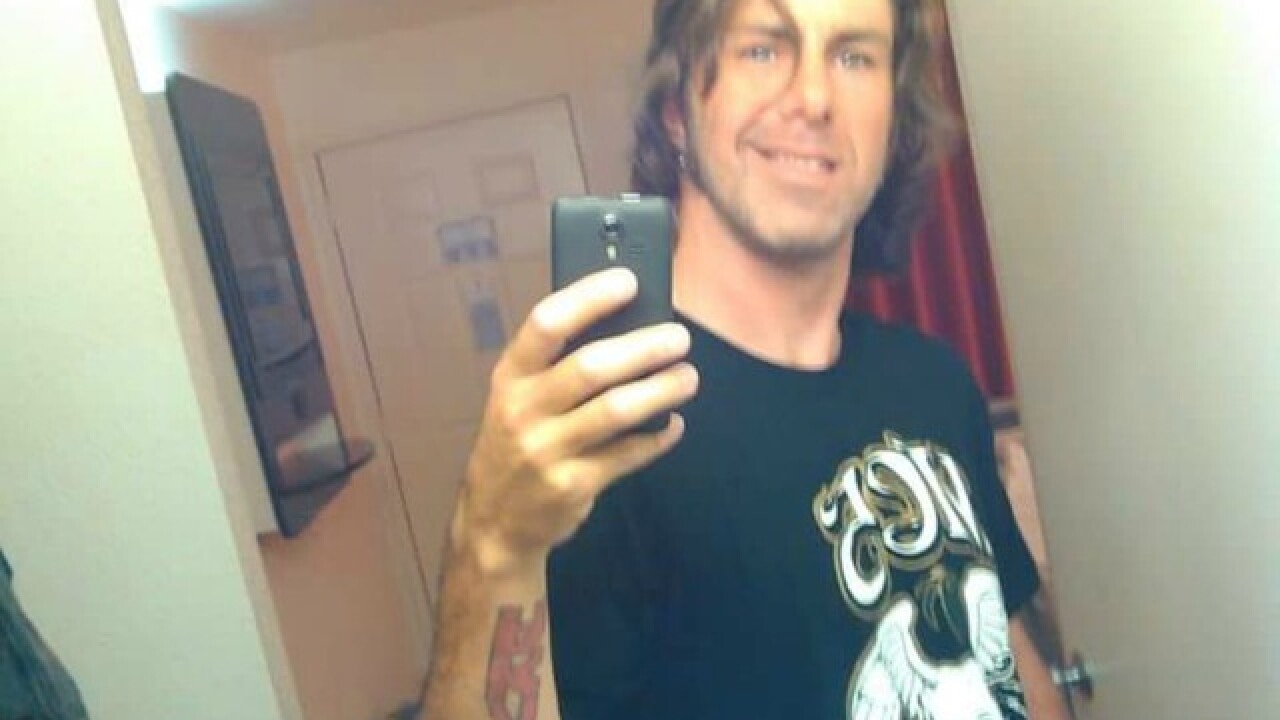 By: City News Service
Posted at 4:21 PM, Feb 12, 2016
SAN DIEGO - The San Diego County Medical Examiner's Office released the name of the dead man found floating in the ocean off Sunset Cliffs last weekend, but his cause of death has not been determined.
The body of Martin Paul McDermott, 38, had been in the water for at least two days and as long as one week before it was spotted by a helicopter crew last Sunday, about 3/4 of a mile west of Osprey Street.
Lifeguards who initially retrieved the body said there was no visible sign of trauma.
Although the body was partially decomposed, a forensic artist was able to recreate sketches of two distinctive tattoos on McDermott. It was after those sketches were released to the news media that the Medical Examiner's Office identified the body.
The office staff did not say what led to McDermott being identified, but his family was told of his death.
McDermott's address was not released. San Diego Police are handling the investigation.
City News Service Modified 2016