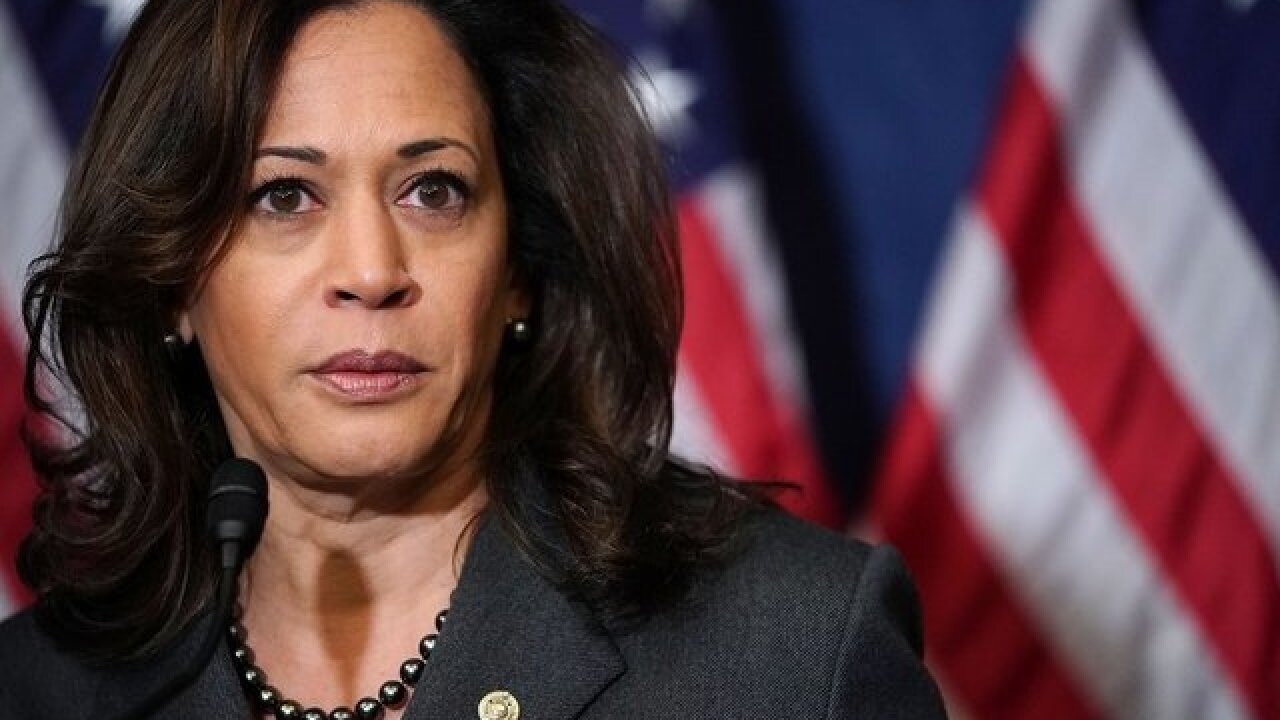 The package addressed to Steyer, who has pushed efforts to impeach President Trump, was intercepted in Burlingame, Calif., according to CNN.

The Sacramento Bee reported that a local post office worker alerted authorities around 8 a.m. to a package intended for Sen. Harris. While Sheriffs' investigators could not confirm it was addressed to Sen. Harris, another source did.

FBI and local Sheriffs' investigators had evacuated the post office for a package that "resembles the ones that have been reported throughout the country," according to the Bee.

Sen. Harris' office released a statement, reading in part, “At this moment, it is incumbent upon leaders across the political spectrum to take seriously the power they hold. It is the responsibility of our leaders to use their role as public figures to elevate our discourse and bring people together.”

Both packages were reportedly similar to at least 10 other suspicious packages and suspected explosives mailed to prominent political figures, many of which have been Democrats, and a media company in the last couple of days.

Friday, authorities announced the arrest of 56-year-old Cesar Sayoc in Florida in connection with the suspicious devices.

Sayoc is being charged with five federal crimes and faces up to 58 years in prison if convicted.