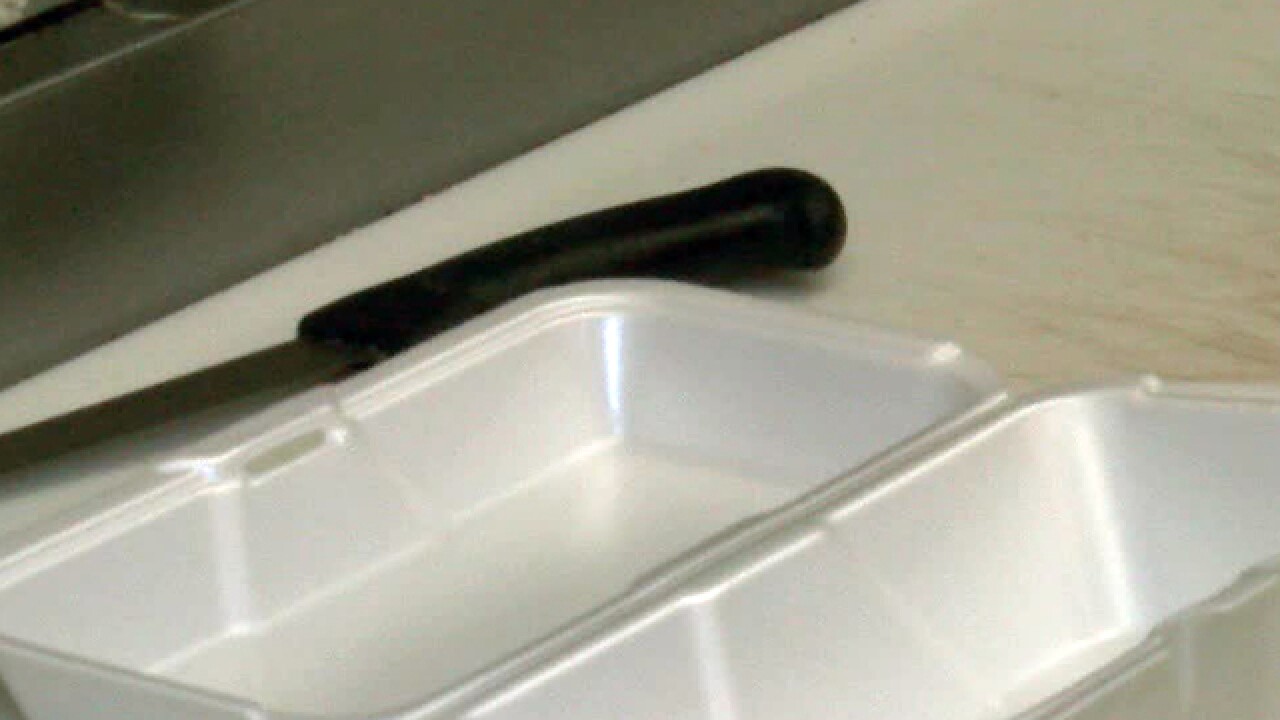 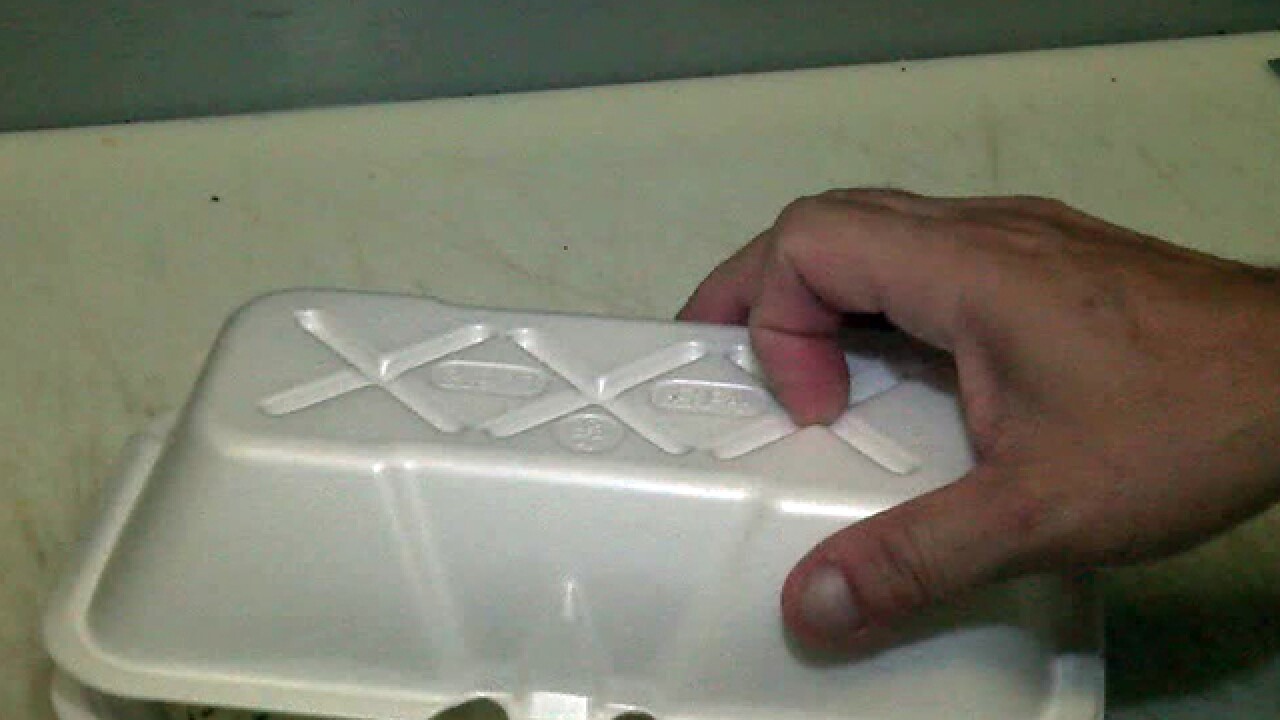 ENCINITAS, Calif. - Dozens of cities have already banned the plastic bag, but now two in San Diego County have their sights set on another everyday item: Styrofoam.

Steven Amster, owner of Garden State Bagels in Encinitas, has been making them for 30 years. He's got that down, but the trick is keeping it fresh for the customer.

"Styrofoam all the way," he said, holding up a Styrofoam food container.

Amster said he's been using Styrofoam since he opened the store in 1985. He says they work way better than cardboard containers.

Soon, he may not have a choice. Encinitas, and Solana Beach for that matter, are considering banning Styrofoam to help protect the environment. Both have already nixed plastic bags.

Amster said the Styrofoam holders that businesses are used to are cheaper than the paper containers. Amster said he would have to pass that off to customers.

That's a concern Roger Kube of the Surfrider Foundation understands, but he said Styrofoam does too much damage to marine life to be ignored.

"It's the abundance of plastic pollution in our ocean that's causing marine life to ingest and ultimately die from ingesting that plastic," Kube said.

Amster said he hopes the two sides can come to an agreement, perhaps with the city adding more trash cans.

The Encinitas Environmental Commission is scheduled to take up the issue on Oct. 8.

The full Solana Beach City Council is expected to consider the Styrofoam ban on Oct. 14.