Study: University Avenue in San Diego among nation's most dangerous roads for bicyclists 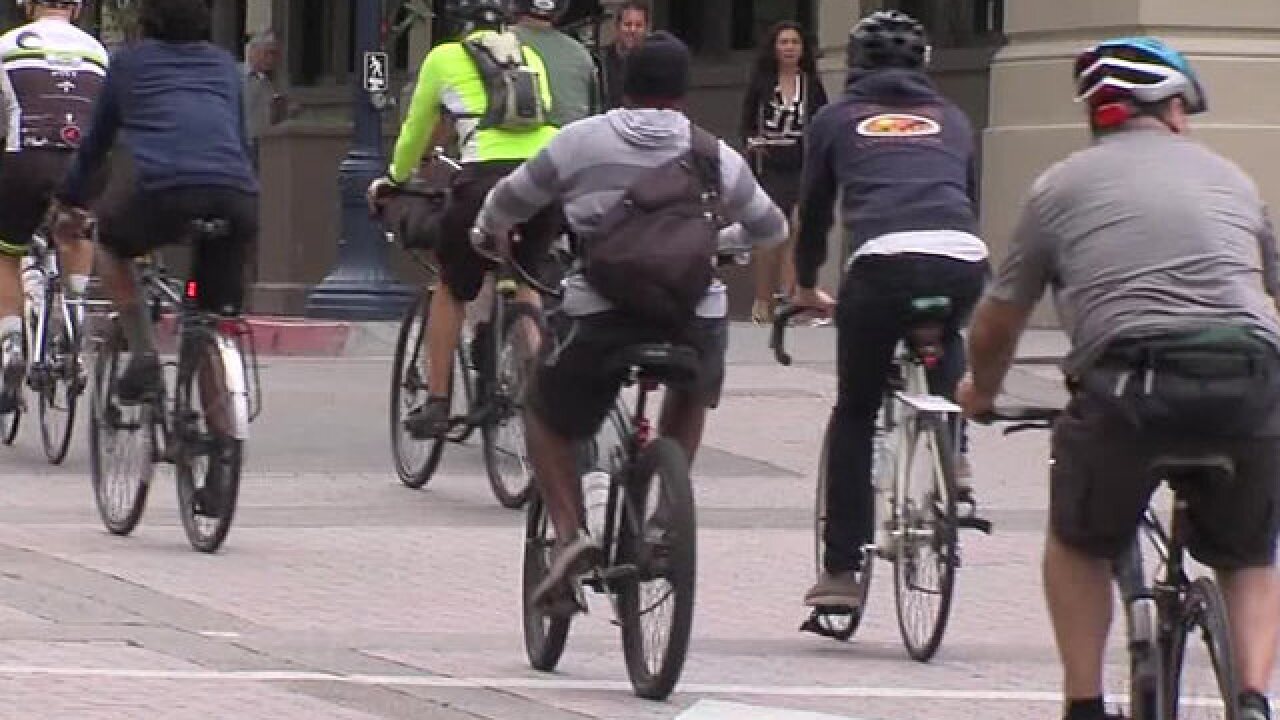 SAN DIEGO (KGTV) - A new study shows which roads bicyclists across the country should avoid, and one of those paths is in the heart of San Diego.

The Chicago-based law firm Rubens Kress & Mulholland, citing data from cities with a population of 500,000 or more, conducted a study to find stretches of roads that are considered dangerous for bicycle riders.

In the study, the firm pinpointed specific roads in major cities such as New York City, Los Angeles, Chicago and San Francisco.

San Diego’s University Avenue -- between 1st Ave. in Hillcrest and 30th St. in North Park -- also made the list, according to the study. The law firm cited the San Diego Reader as a source for this information.

The study comes after San Diego officials recently declared the intersection of University Ave. and 4th Avenue in Hillcrest as one of city's "Fatal Fifteen" intersections for pedestrians.

“We researched data from all 34 cities, which included collisions, injuries and fatalities. We also factored in the overall danger these roads pose to cyclists. For example, we found that roadways with narrow shoulders and roads without bike lanes had higher rates of injuries."