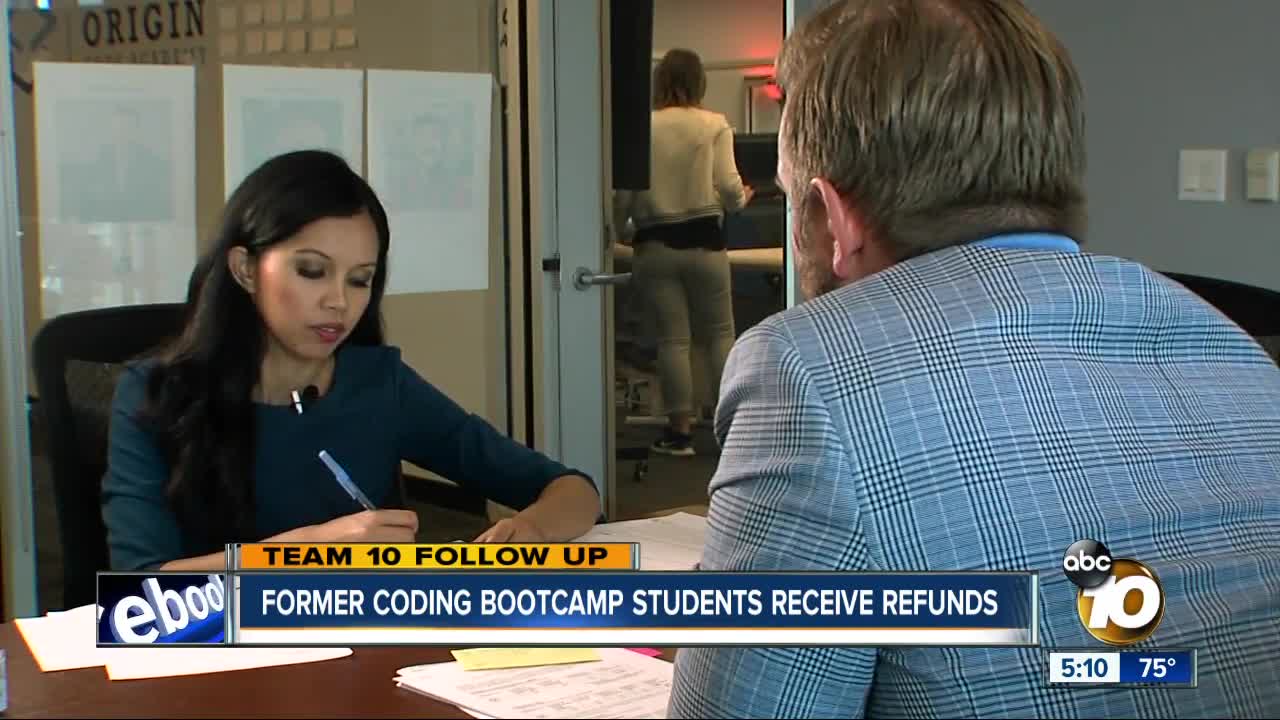 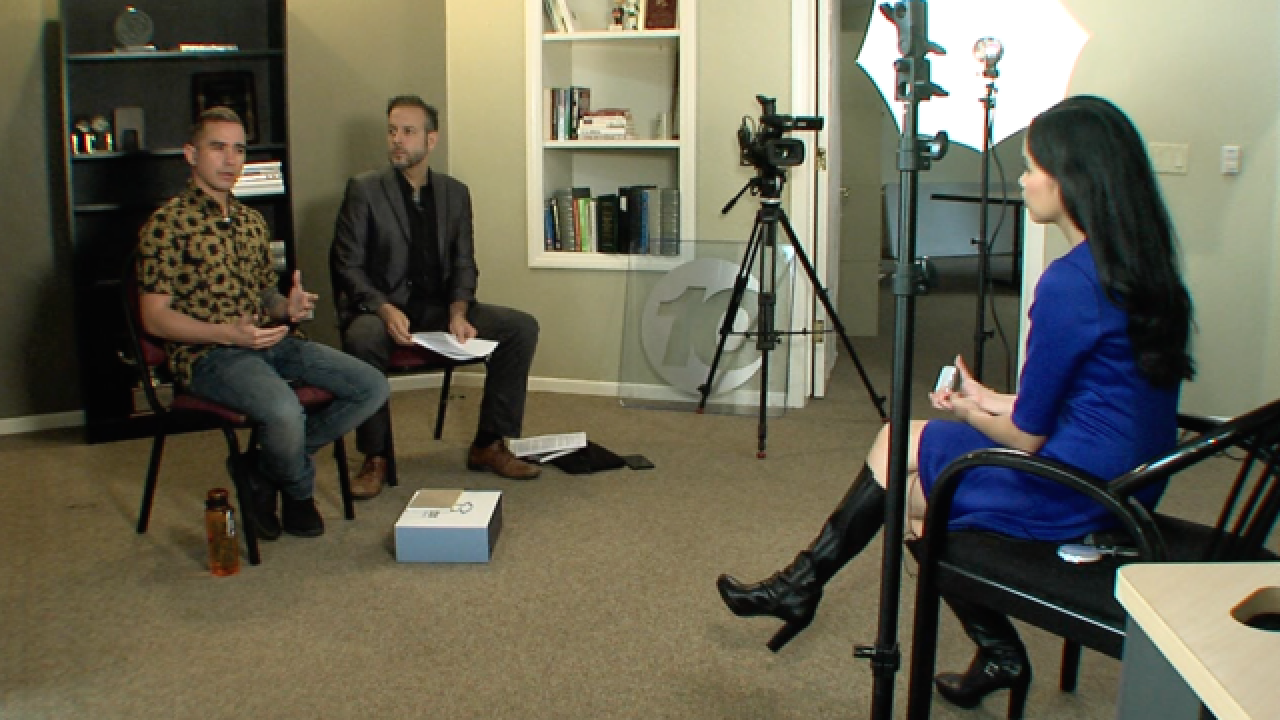 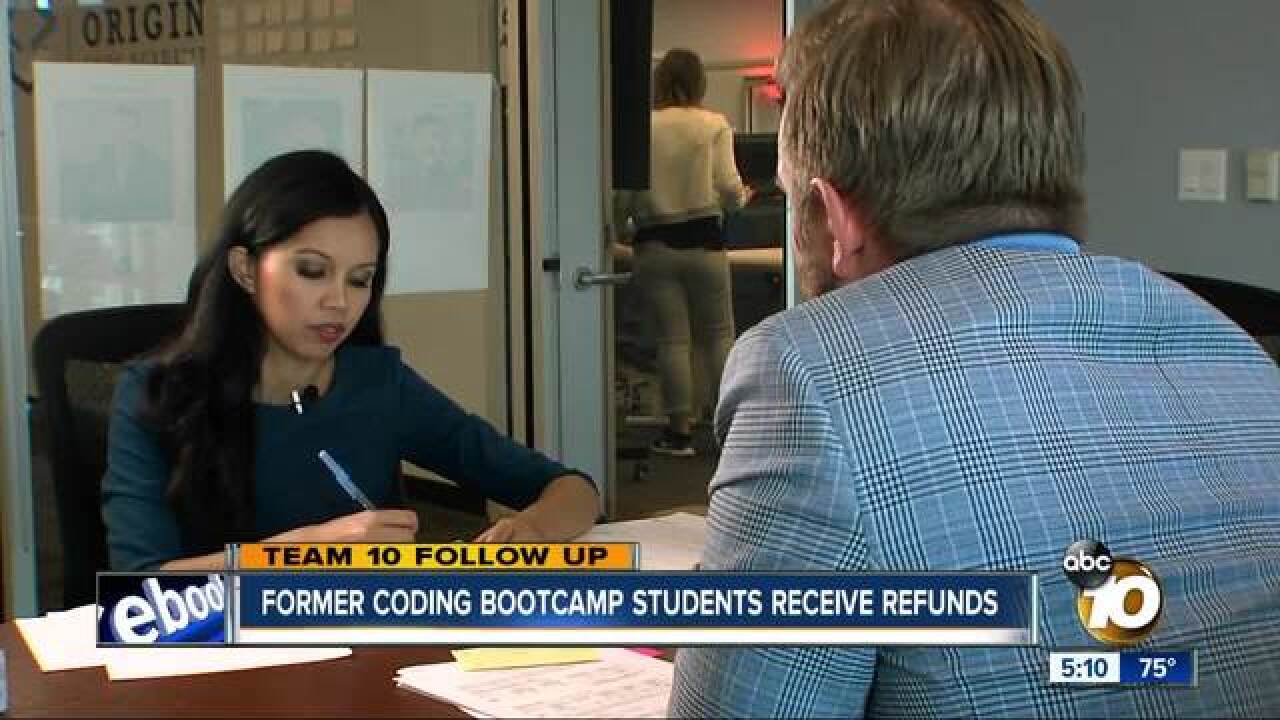 Sean Calma and Lane, who declined to give his last name, were enrolled at Origin Code Academy. They both said they were promised one-on-one instruction, which they did not receive. Neither had previous coding experience, so they both asked many questions before enrolling.

"One time, [the instructor] didn't even know what he was looking at on my computer screen. A second time, he was like, I don’t know what that is. Third time, he asked to go ask another instructor," Lane told Team 10 back in June.

CEO Jeff Winkler said coding is difficult, but would be willing to talk to the students about getting their money back. During a previous Team 10 interview, he pointed to many satisfied students and dozens of graduates, including one who recently got a job at Facebook.

Winkler did not respond to Team 10's request for comment regarding the refunds.

Coding bootcamps are regulated by the Bureau for Private Postsecondary Education (BPPE). Origin Code Academy was previously operating without approval. The academy appealed its citation, its fine was reduced, and as of August, it is allowed to operate. As part of its approval, it had to pay back students who asked for refunds.

Both Calma and Lane could not talk about their refunds the received after Team 10's story because both had to sign a non-disclosure agreement before getting their money back.

A spokesperson for the BPPE told Team 10: "The Bureau encourages Origin Code Academy students who have not yet received a requested refund to contact the Bureau so we can investigate their claims. If any of the subjects in your story are still waiting for refunds please encourage them to reach out."