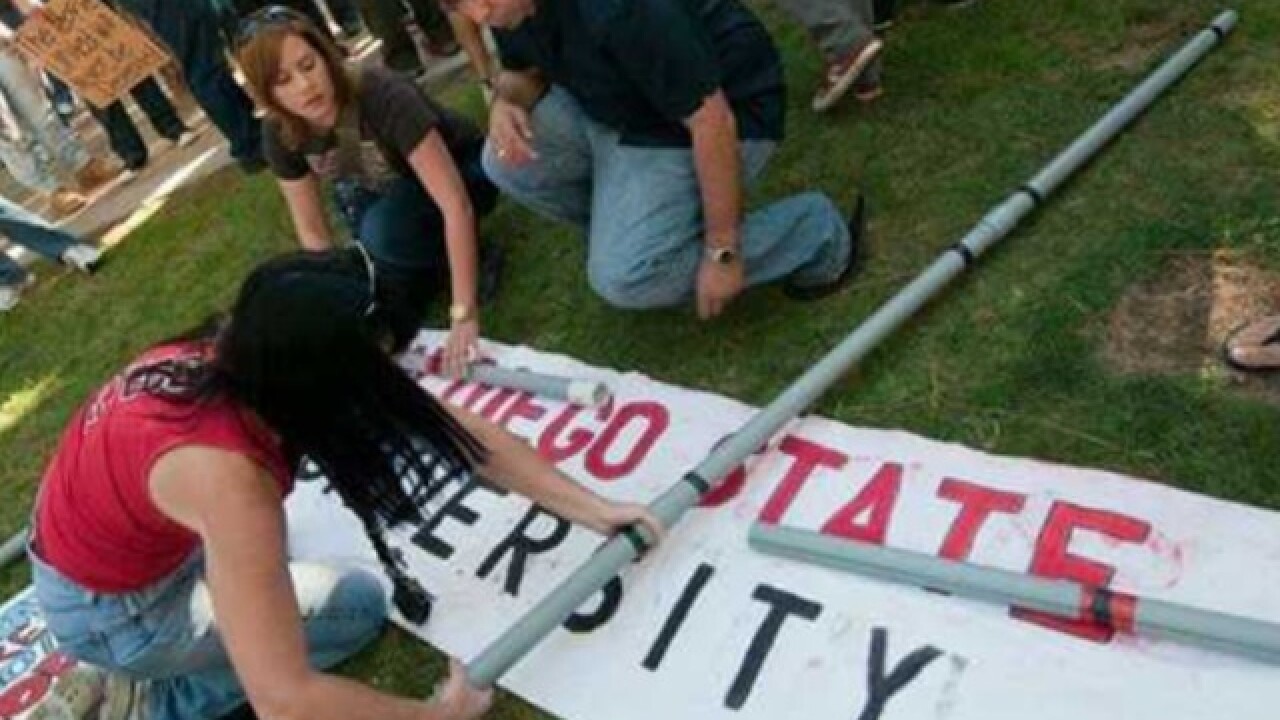 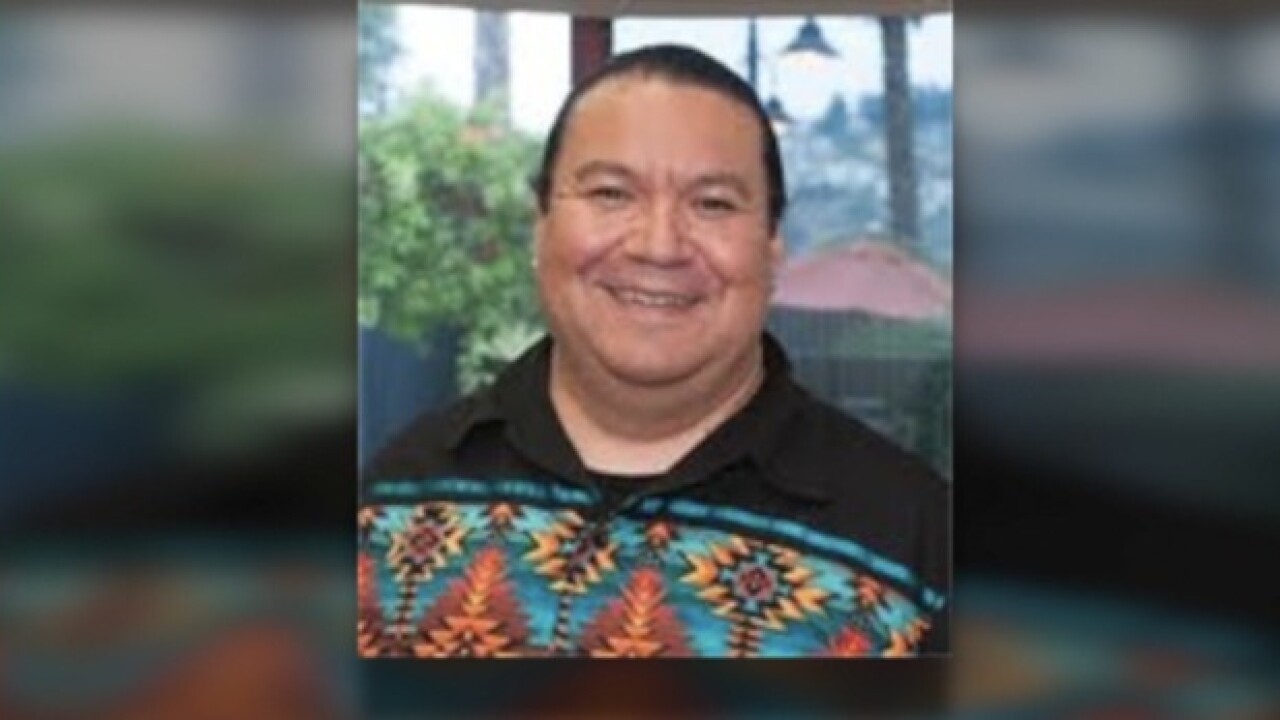 SAN DIEGO (KGTV) - A state probe determined a San Diego State University lecturer was found to have made racially offensive remarks to a white student, and now that student is now sharing her story for the first time.

But Sudano says Monge, who has advocated for the retirement of the Aztec mascot, quickly identified the source of many problems: white people.

"It's just drilled into your head that we're ignorant.  White people are ignorant, can't be taught, can't learn to empathize or sympathize.  It was a repeated theme in the class," Monge.

In more than a dozen Facebook messages to her, Sudano says Monge made racially offensive remarks, repeating talk about a black student being an "Uncle Tom," complaining about the "whiteness" of student government, and even calling Sudano a "White Savior," a term that sometimes refers to a white person who helps minorities to hide their own racism.

"Offended and beyond angry," said Sudano.

Sudano, a proud activist for educational issues, says the comments fit the pattern she saw in class.

She says when she researched Monge's thesis, he learned about it, and then threatened to lower her grade in a Facebook message.

That eventually led her to file a complaint with the school.  The California Attorney General's office investigated and determined, Monge did harass and discriminate against her because of her race, and threatened her with her grades, according to a report obtained by 10news.  The investigation cited in part those Facebook messages.

Sudano hopes her case will spark discussion over racism and respect in the classroom.

"He shouldn't be teaching. He teaches hate," said Sudano.

10news reached out to Monge, who has a right to appeal, but have not heard back.

SDSU administrators say they are treating the allegations seriously and will respond "to all reports of alleged violations by members of the campus community, take appropriate action to prevent, investigate, correct or discipline such conduct ..."

Sudano is calling for Monge to be suspended, pending his appeal.