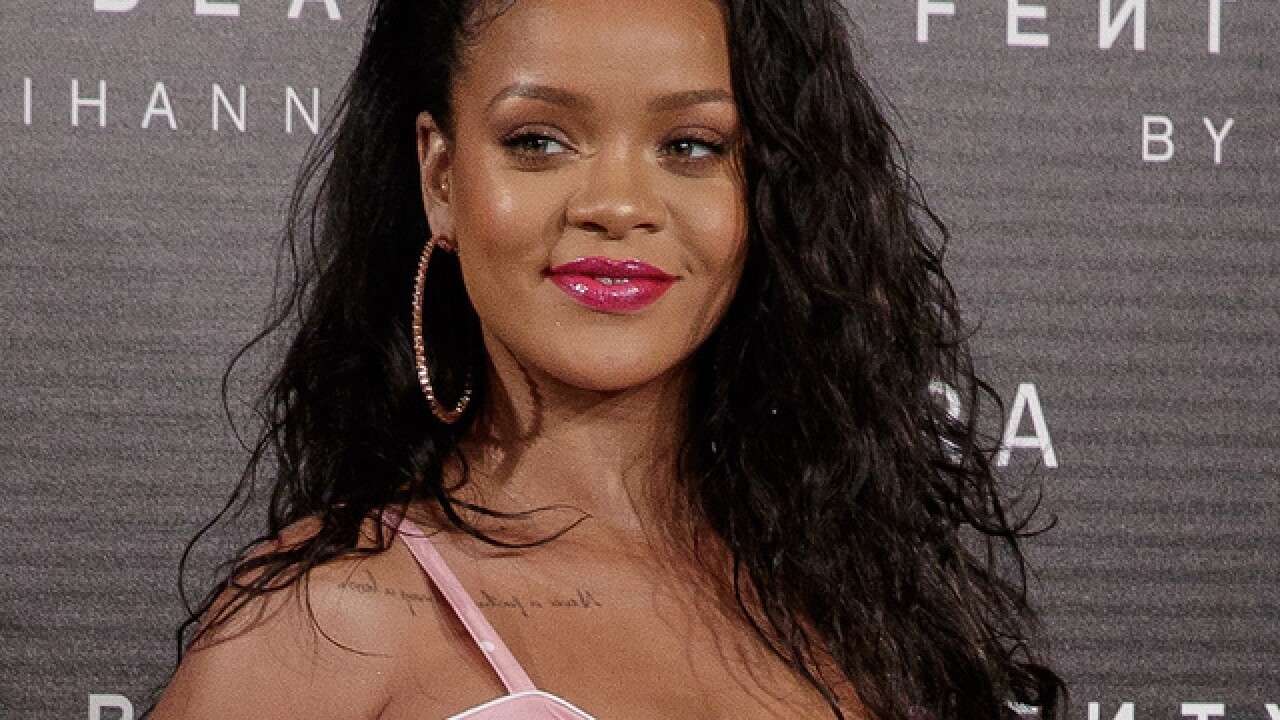 The department said celebrities such as Rihanna, Yasiel Puig, a player for the Los Angeles Dodgers, and Los Angeles Rams wide receiver Robert Woods were victims of the burglaries.

The suspects also had a list of celebrities and their address, according to TMZ . Such celebrities included Lebron James, Matt Damon and Viola Davis.

“[We] have become aware of a series of residential burglaries targeting actors, producers, musicians, and professional athletes living in the Los Angeles area,” said a spokesperson for LAPD.

Police said during the conference that none of the celebrities were home at the time of the incidents, a common pattern in the burglaries.

"Initially, it was believed that the homes were being burglarized at random. Detectives learned, however, that this wasn't the case. The victims' homes had been selected based on social media posting, touring or travel schedules of the owners."

Four people have been arrested in connection to the high-profile crimes. Tyrees Williams, 19, Damaji Hall, 18, Jshawne Daniels, 19 and Ashle Hall, 34, the mother of Damaji, were arrested and are believed to be associated with a gang.

The suspects reportedly monitored the celebrities’ schedules before the burglaries.