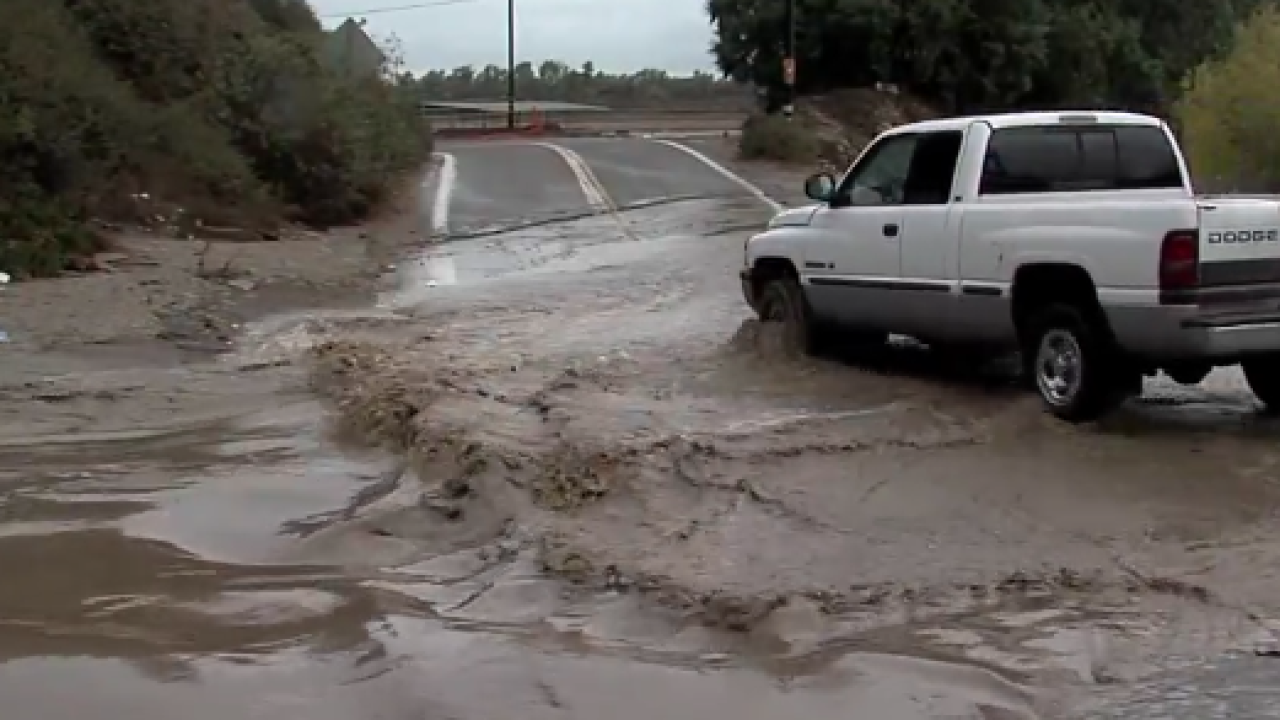 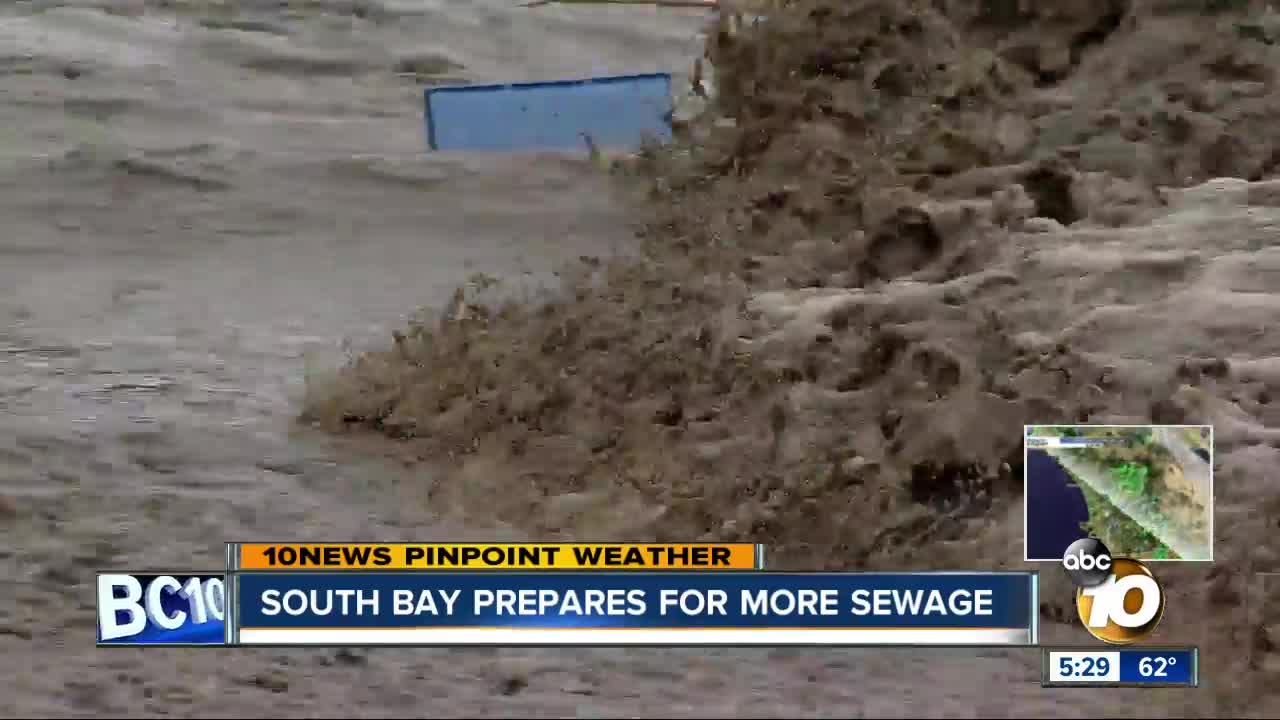 Just up the hill is the border fence that separates Mexico and the United States. But that does not stop debris from flowing into San Diego.

Residents in the area say this flooding happens every time it rains. Precipitation means the Tijuana River Diverter gets shut down, which brings in millions of gallons of stormwater run-off, including trash, raw sewage, chemicals, and diseases. To many, the stench is unbearable.

“There’s a tire factory that’s dumping chemicals down there. There’s a car battery company dumping chemicals, you have every chemical and disease coming through here, and our poor Border Patrol has to go through it," resident, James Martin said.

US Border Patrol's Swift Water Response team closed off Monument Road earlier in the afternoon, while monitoring the flow from above.

Because of this toxic run-off, San Diego County announced they have block access to all beaches in the South Bay. They have also temporarily closed the trails at Tijuana River Valley Regional Park.