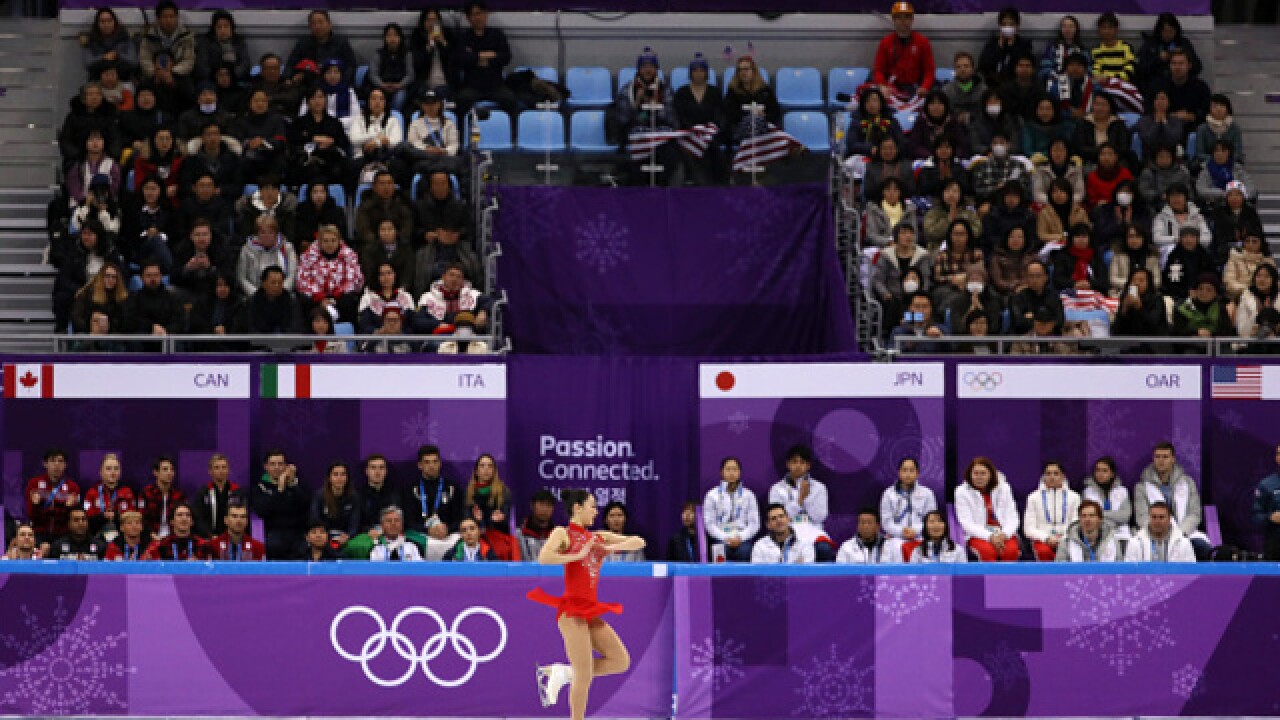 Mirai skated just one portion of the figure skating team event, the ladies free skate, and won a bronze medal on Sunday's games.

"Four years ago when I was left off the (Olympic) team I wanted to make another Olympic team, and I knew I would really have to be something special...So to become the first American to land a triple Axel at the Olympic Games is historical, and no one can take that away from me."

Below is what the media has to say about this remarkable feat.

A performance for the record books by Mirai Nagasu, complete with a celebration we'll remember for a long time. #BestOfUS #WinterOlympics https://t.co/NsNuy9F46h pic.twitter.com/ew8YKEYGzc

Mirai herself tweeted, "Today has been the best day ever."

Today has been the best day ever. https://t.co/Bx1DhD4xej

Watching Team Canada erupt into applause when American skater Mirai Nagasu became only the third woman to land a triple axel at the #Olympics almost made me tear up. pic.twitter.com/VKBg7Tnmkh