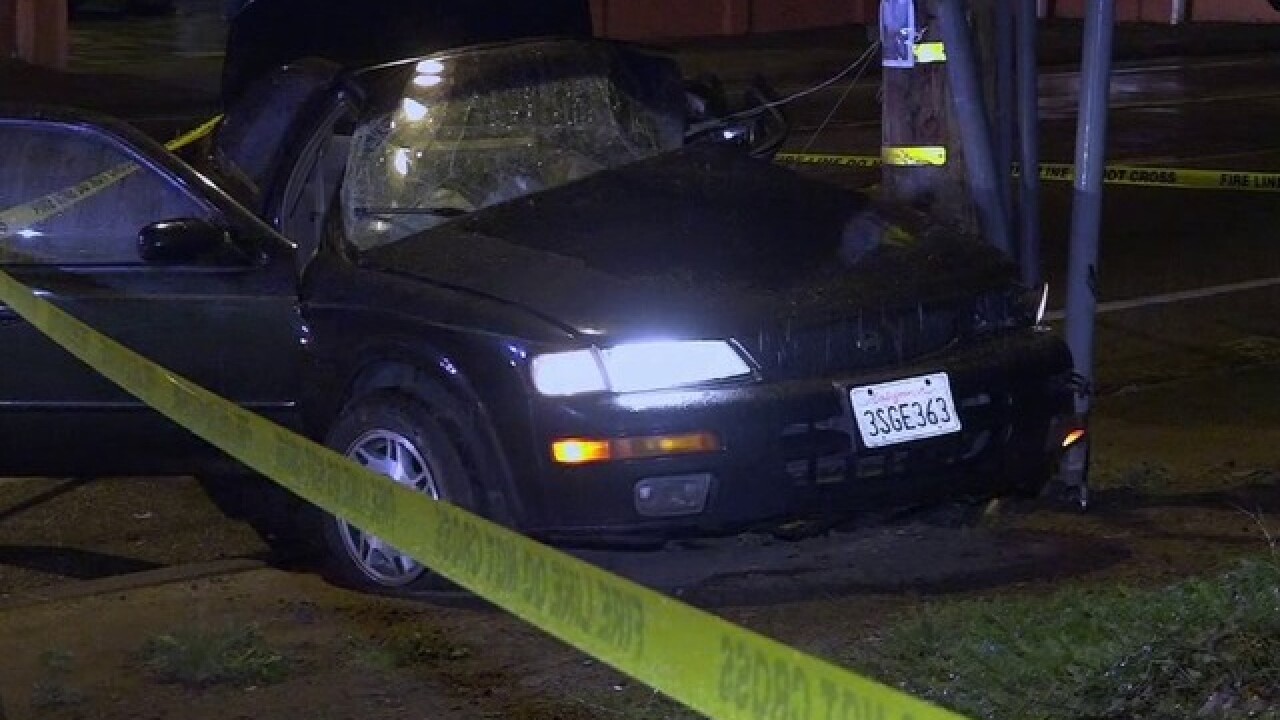 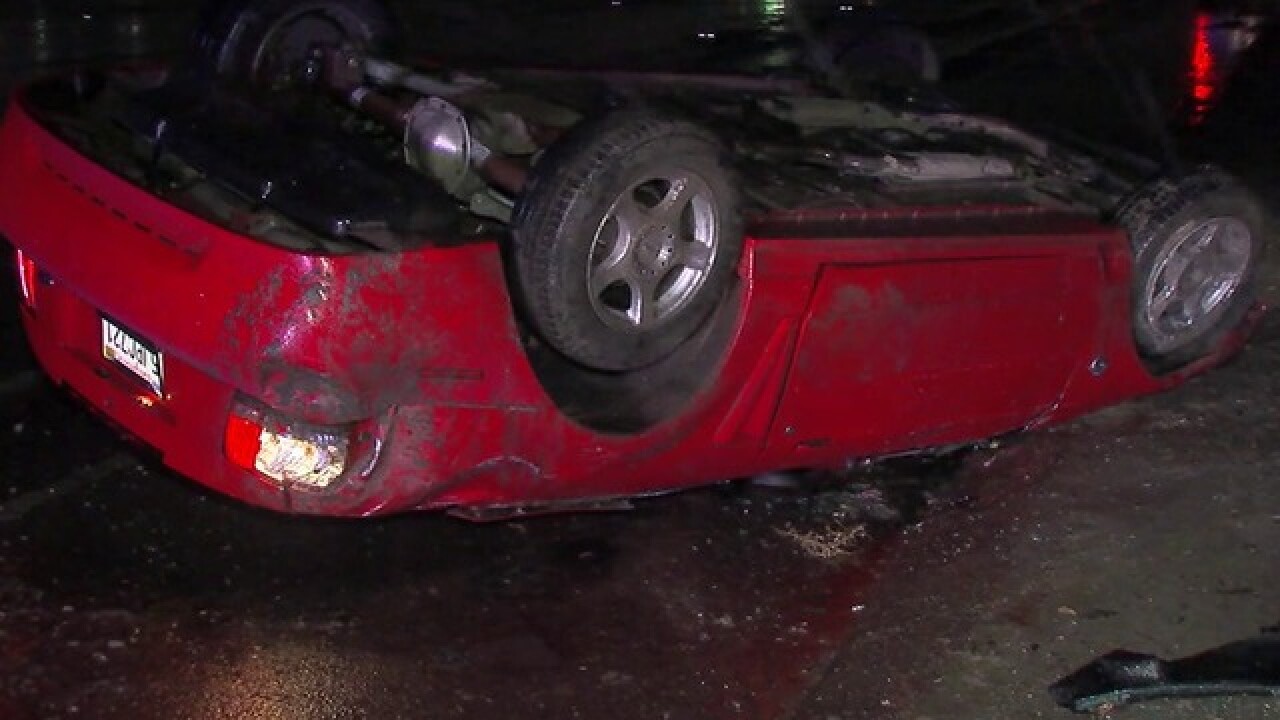 SAN DIEGO – Wet roads could pose a problem for drivers Friday as rain continues to fall throughout San Diego County.
During heavy downpours overnight, a man was hospitalized after he crashed his car into a power pole in Spring Valley. The crash occurred at 12:30 a.m. at Bancroft Drive and Troy Street. The crash shattered the windshield of his sedan. The man’s condition was not confirmed. California Highway Patrol is investigating.
Meanwhile, at 1 a.m., a Mustang spun out in the rain on northbound Interstate 15 at Aero Drive in the Serra Mesa area. The car flipped and landed upside down. The driver was not hurt. CHP is also investigating.
According to 10News Meteorologist Megan Parry, showers are expected to pick up between 10 and 11 a.m. Friday as a storm moves through the region. There’s an isolated chance for thunderstorms Friday afternoon.
Scripps Only Content 2015