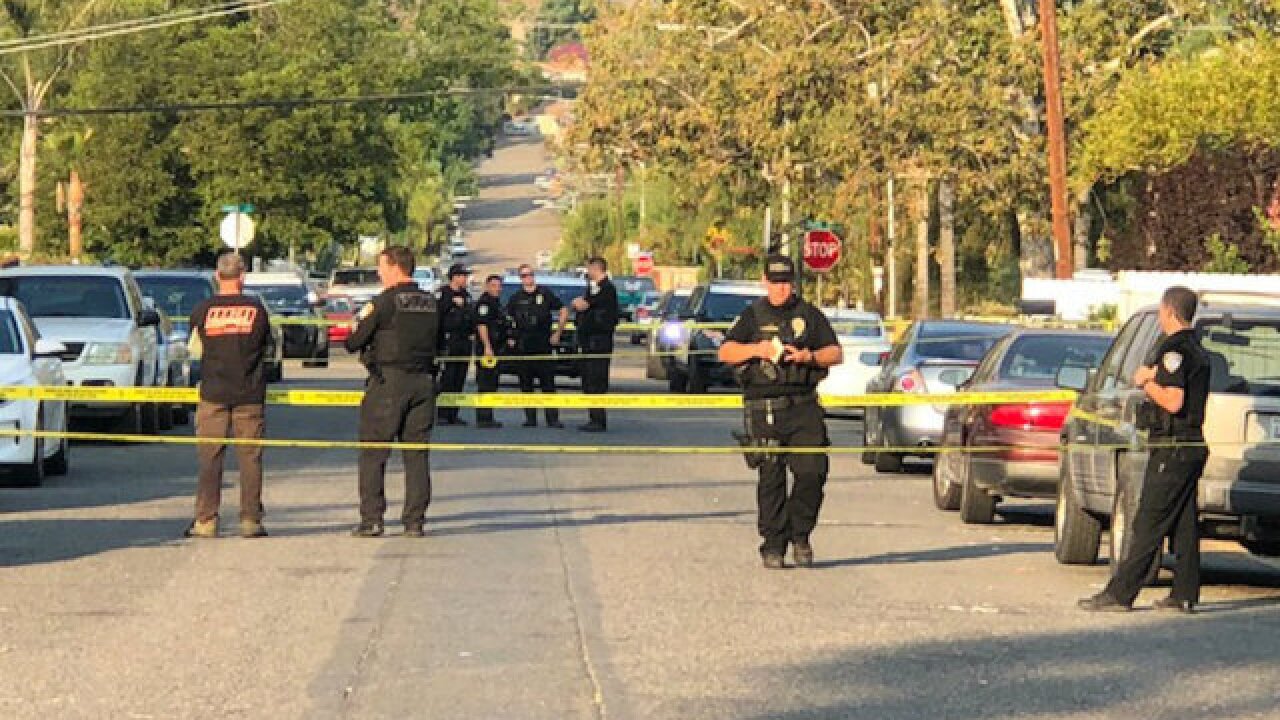 ESCONDIDO, Calif. (CNS) - Authorities released the names Monday of two sisters from Escondido who died violent deaths last week, allegedly at the hands of the estranged husband of one of the women.

Detectives traced the charred SUV to its registered owner's residence about three miles to the east, in the 500 block of West 11th Avenue, near South Centre City Parkway in Escondido.

RELATED: Suspect arrested in connection with deaths of 2 women in Escondido

Inside the home, officers discovered the body of Veronica Soto Ortega, 30. Two children found sleeping unharmed in the house were taken into protective custody and later turned over to family members, Toth said.

The deceased sisters, who lived together in the home, had sustained traumatic injuries, according to police, who withheld further details about the nature and extent of those wounds.

"The manner and cause of deaths for both sisters are still under investigation by the San Diego County Medical Examiner's Office," Toth said Mond morning.

Ortega was booked into county jail in Vista on suspicion of arson and two counts of murder. He was being held without bail pending arraignment, scheduled for this week.

What prompted the slayings remains unclear, according to Toth.

"As previously stated, potential means and motives, as well as the events leading up to the deaths, are still under investigation," he said.