Should Coronado create a fenced-in dog park next to a childcare facility? 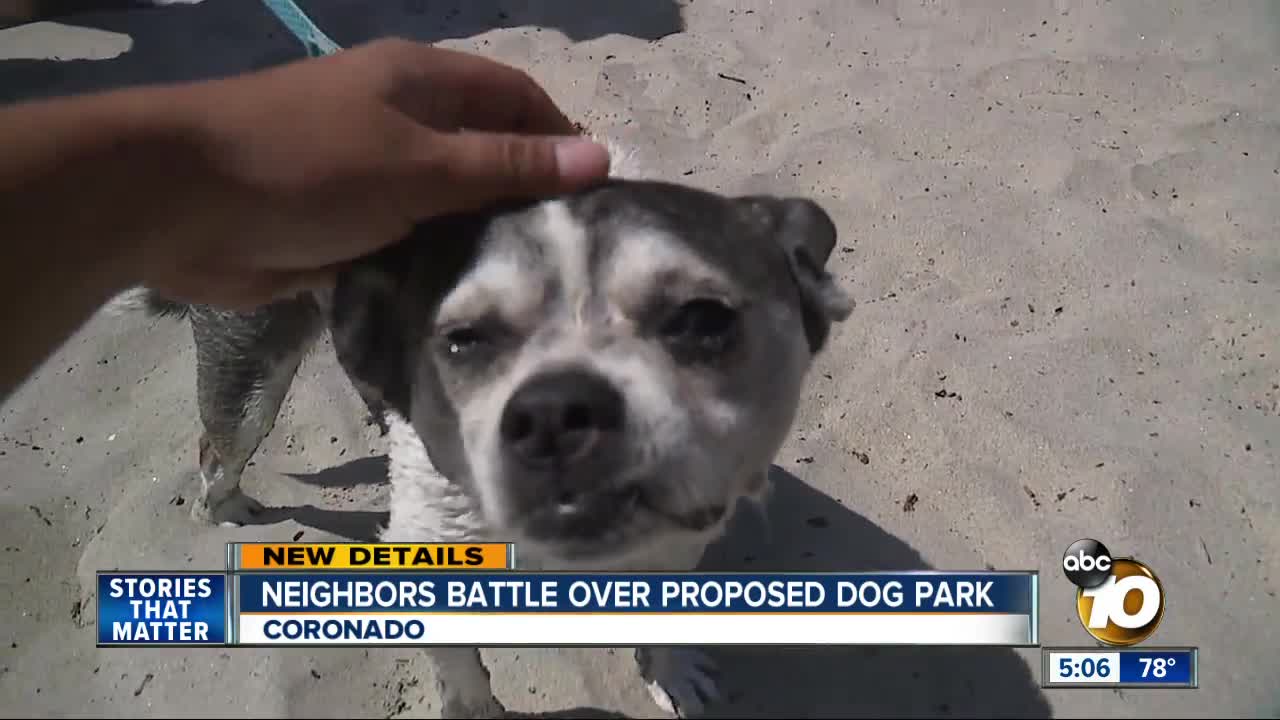 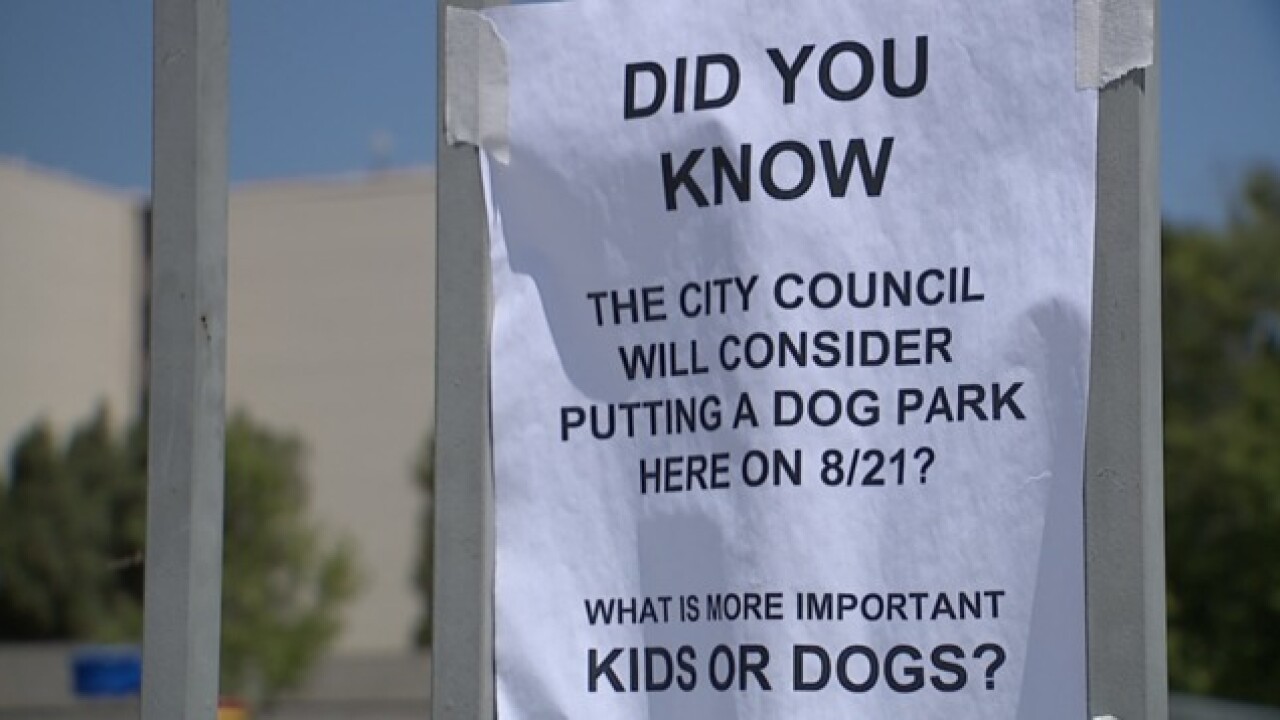 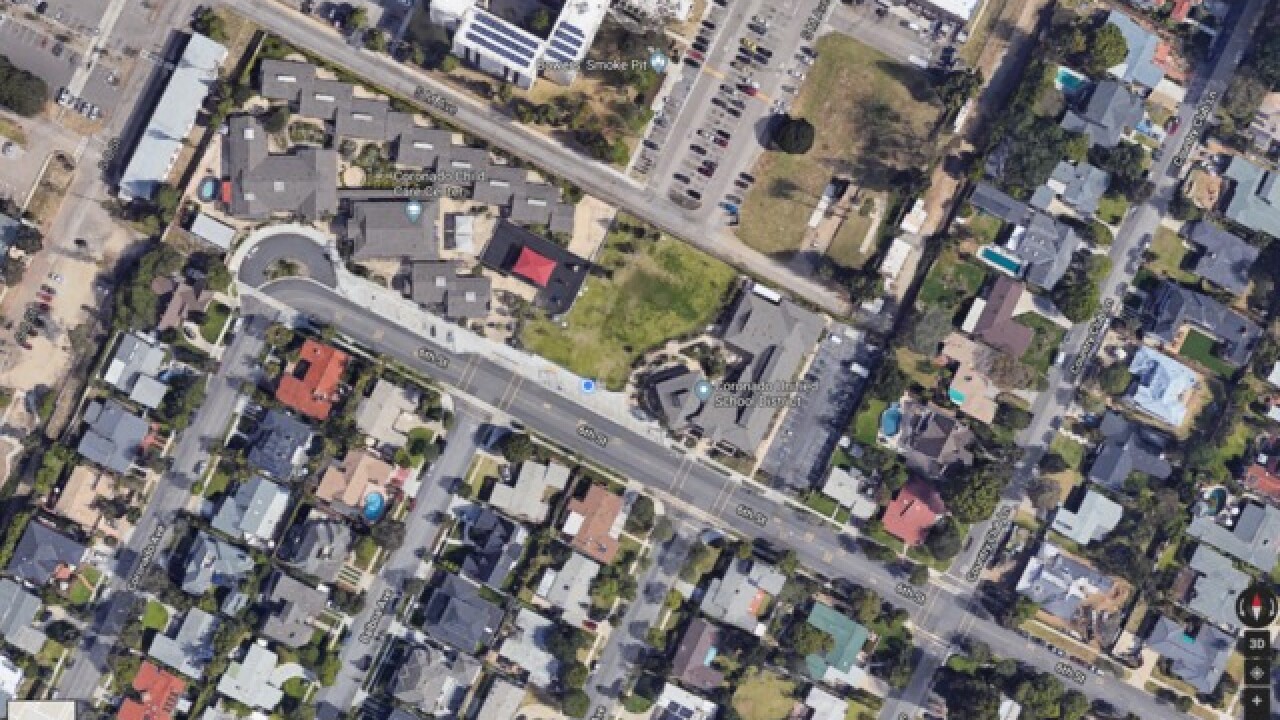 CORONADO, Calif., (KGTV)— Coronado residents are split on whether a fenced-in, off-leash dog park would be a welcome addition, next to a childcare facility and the Coronado School District building. The district office is located on 6th Street, just east of Naval Air Station North Island.

Coronado’s famous dog beach is where dogs can be dogs: run freely on the sand, splash around, and play with their humans. But soon, something similar could be coming about a mile north on the island. Last week, the Coronado Unified School District and the City of Coronado announced that they are negotiating changes to their Facilities Joint Use Agreement. A portion of the 3/4 acre grassy area, between the district office and the childcare facility on 6th Street could be converted into a fenced-in dog park.

“I think a lot of the homeowners and parents were blindsided by this,” Emily Foster said.

Foster lives across the street.  The mother of three small children believes having a portion of the grass become a dog park would be unsanitary.

With a smaller space, Foster believes her kids will not be able to play like they once did. No more Jog-athons. No more parachutes. No more fun.

“It’s the only grassy area where Village Elementary kids have for PE and recess,” Foster said. “Everything has been replaced by blacktop or artificial turf.”

The school district’s proposal explains that the dog park will only be one-third of the entire green space, about one-quarter of an acre, with the entrance on the school district side. A double fence will separate the children's green space from the dog park. Plus, the City of Coronado will contribute $60,000 to the district every year to maintain the area. That money will go directly back to Coronado kids.

“If the elected officials of the school board didn’t think this was in the best interest of the students, I don’t see that they would be doing this,” Holidais Moreira said.

Moreira has been working for two years to get a fenced-in dog park in the city, especially for her 13-year-old rescue, Happy Kapi. Kapi’s joints are not what they used to be, so the dog beach is not an option. A ride to the Cays dog park is not far. But she said she would rather take her dog to a dog park that is fenced-in.

The district is now asking Council for a one-year trial period to evaluate the use of impact on the community.

“Every park allows children. Not every one allows dogs,” Moreira said. “As a resident and a taxpayer, I see no reason why those of us who have dogs should not have the same rights as the other people who have kids and think those parks should be only reserved for children.”

“People of Coronado want a dog park, a safe place that their dogs can run and play,” Foster agreed. “But we should look at other options in the city where that can happen, where it’s not a detriment to the children.”

The Coronado City Council will be discussing the issue at their next council meeting on Tuesday, August 21 at 4 pm.