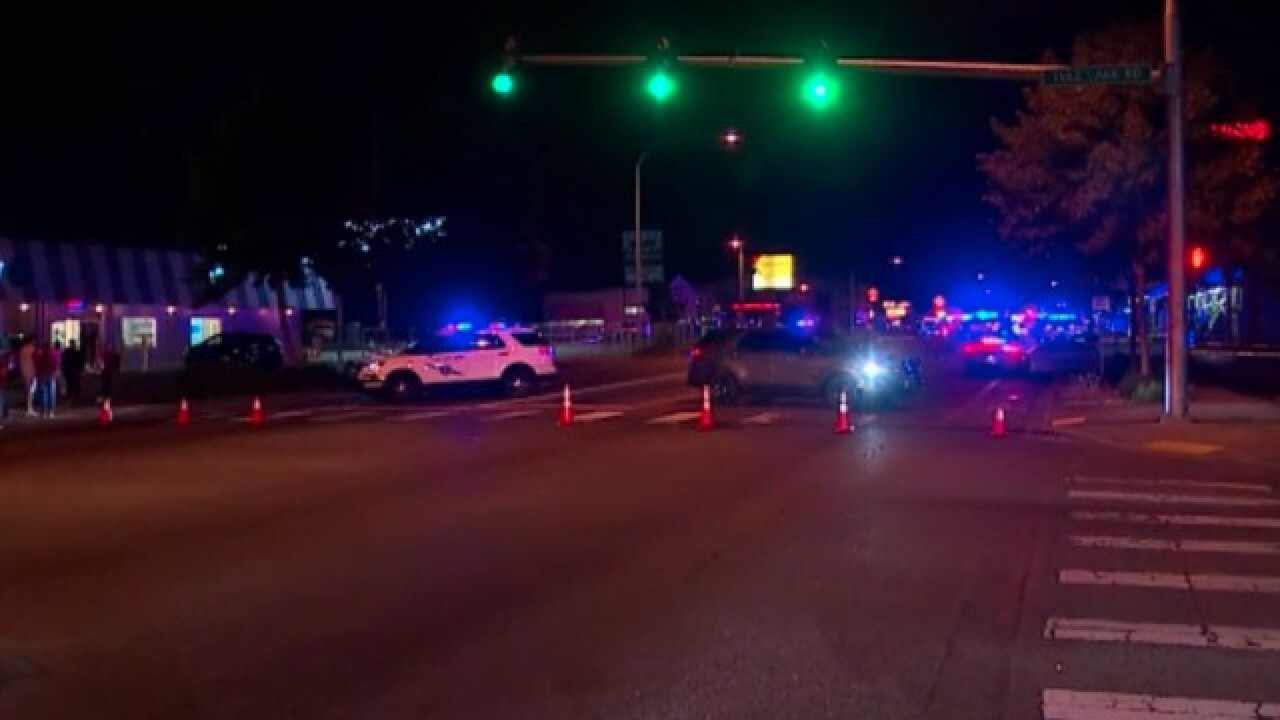 The incident unfolded at around 8 p.m. Thursday at a business in Parkland, located about 10 miles south of Tacoma, KOMO reported.

Authorities said the unidentified man entered a tire store and demanded money at gunpoint, but his plan unraveled as multiple people ran out of the store.

At that point, the gunman fled to a nearby automotive business called Sky Motors and took four people hostage inside, according to KOMO’s report.

The gunman exchanged gunfire with law enforcement officers who surrounded the business.

The hostages were able to flee during the ordeal, and about three hours later, SWAT officers subdued the man and arrested him.

No hostages or law enforcement officers were injured.