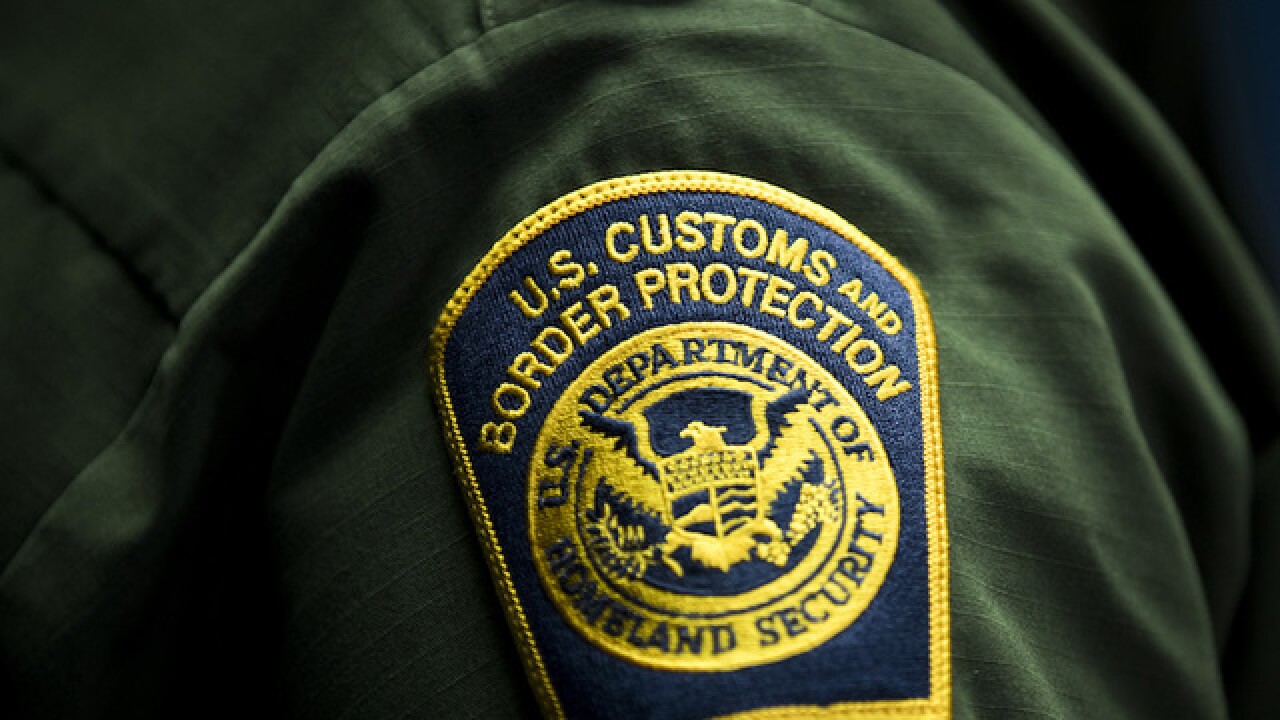 LAREDO, Texas (AP) — A U.S. Border Patrol agent was arrested early Saturday on the suspicion that he killed four prostitutes and abducted a fifth, who escaped.

The agent, Juan David Ortiz, was captured after a woman whom he tried to abduct escaped, Webb County District Attorney Isidro Alaniz said at a news conference. Sheriff Martin Cuellar said Ortiz fled from state troopers and was found hiding in the parking lot of a hotel in Laredo, a border city about 145 miles (235 kilometers) southwest of San Antonio.

Alaniz said investigators are still trying to determine a motive for the killings, though he described Ortiz as a serial killer. He said all of the women worked as prostitutes.

RELATED: Border Patrol agent shot at while sitting in vehicle

Cuellar said investigators have "very strong evidence" that Ortiz is responsible for the deaths of the four women. But authorities declined to discuss the evidence or say how the women were killed.

Alaniz said authorities were planning on filing four murder charges and one charge of aggravated kidnapping against Ortiz.

A  U.S. Customs and Border Protection spokesperson confirmed Ortiz is a supervisory Border Patrol agent. But the spokesperson referred all other questions to authorities in Webb County and the Texas Department of Public Safety.