Border Patrol agent shot at while sitting in vehicle 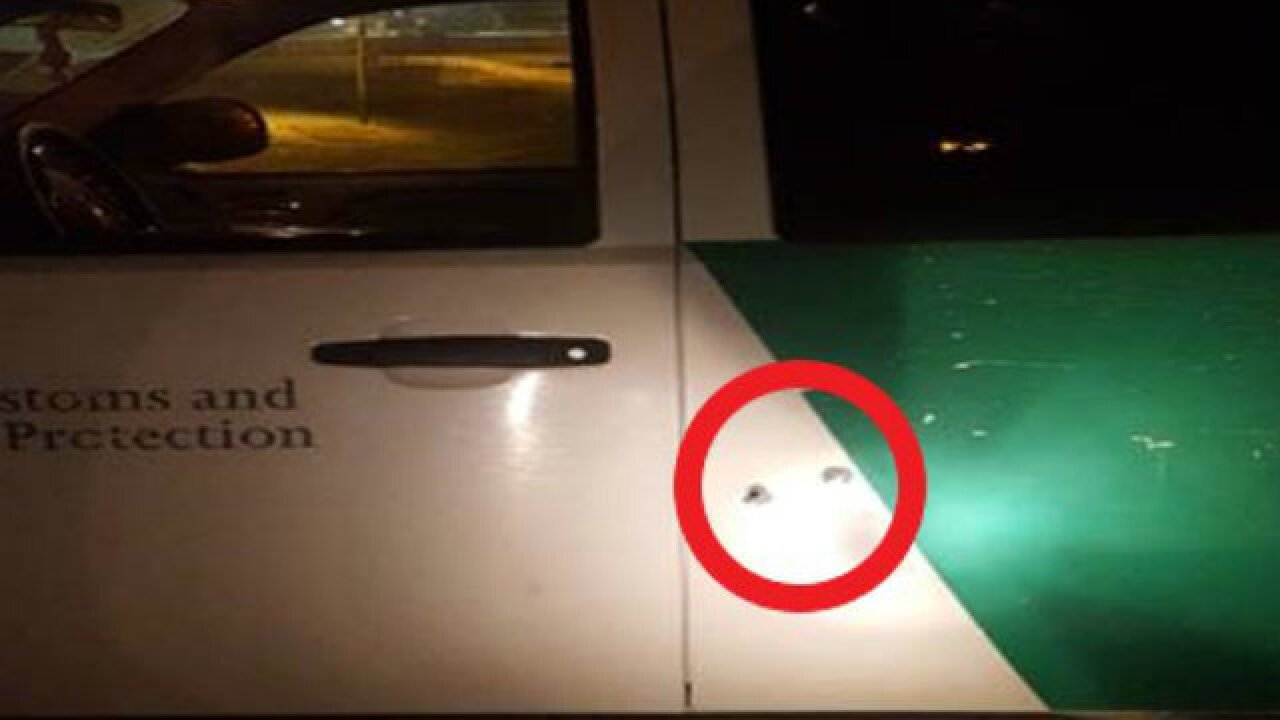 SAN DIEGO (KGTV) - A Border Patrol agent was shot at as he sat in his patrol vehicle near the San Ysidro Port of Entry, federal authorities said.

According to Customs and Border Protection officials, the incident happened just after 2:15 a.m. on Sept. 9, at a location just west of the Port of Entry.

Officials said the agent was not injured and drove to a safe location after the gunfire erupted. Multiple bullet holes were found on the driver’s side of the vehicle.

The gunfire appeared to have come from the Mexican side of the U.S.-Mexico border, and Mexican authorities took two people -- one who was in possession of a handgun -- into custody in connection with the incident.

One of the people detained was later released, officials said.

CBP officials said the FBI is investigating the incident.