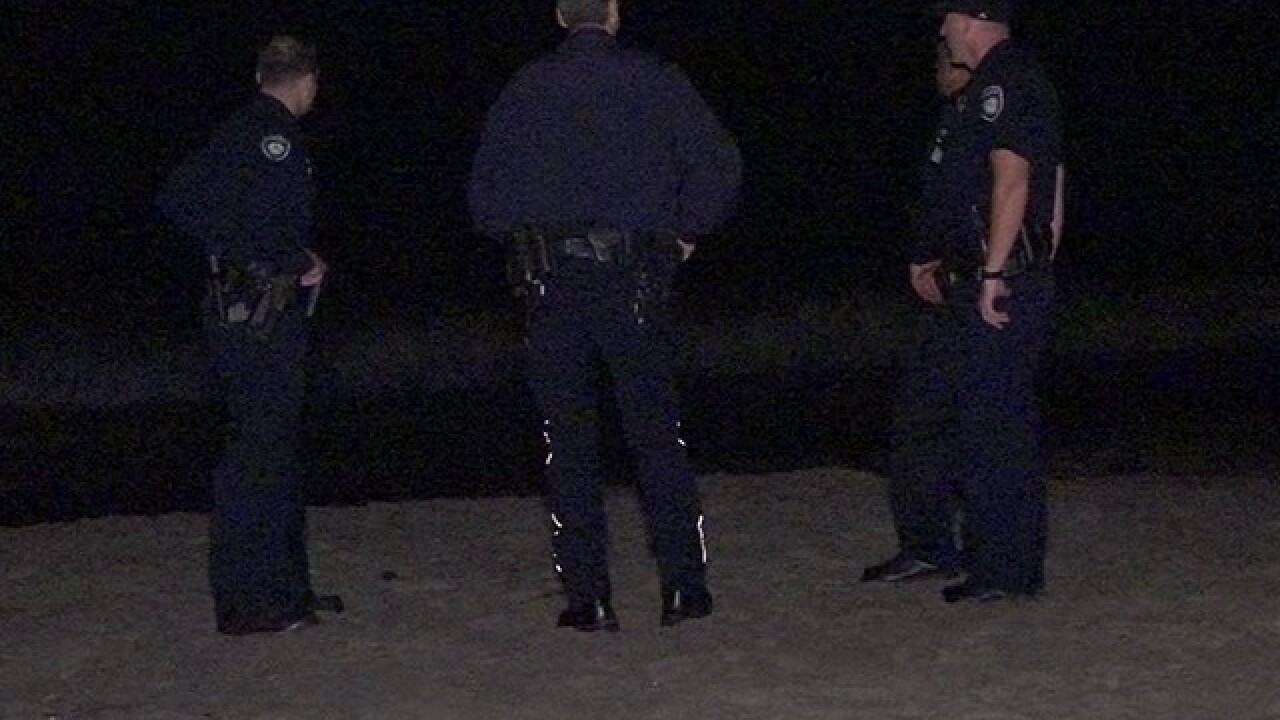 By: 10News Digital Team
Posted at 5:32 AM, Mar 16, 2016
CARLSBAD, Calif. – A human leg bone was discovered on a Carlsbad beach Wednesday morning.
According to a Carlsbad police, a man biking along the beach came upon a leg bone inside a black rubber boot on the beach at 3:27 a.m.  It was found about 70 yards south of the 3000 block of Ocean Street.
Officers responded and transported the limb to the San Diego County Medical Examiner’s Office. It appeared to have washed ashore. It may have been in the water for a while before doing so, a watch commander said.
Police searched the beach but were unable to find any other bones. Carlsbad police brought out an ATV and a San Diego Harbor Police Department boat to check the water and shoreline at daybreak to conduct a more extensive search.
Police said the area was not considered a crime scene and there was no evidence of foul play.
Scripps Only Content 2015