Dr. Jeffrey Abrams was placed on five years probation and ordered to serve one year of house arrest. 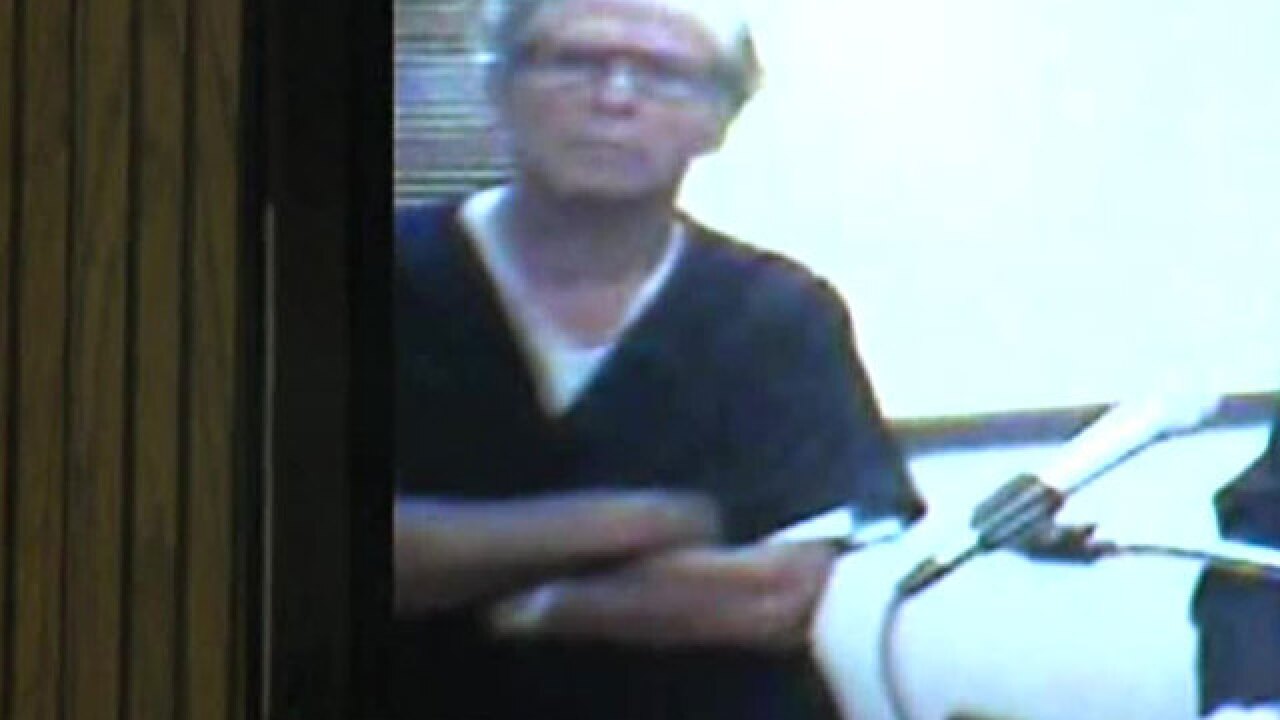 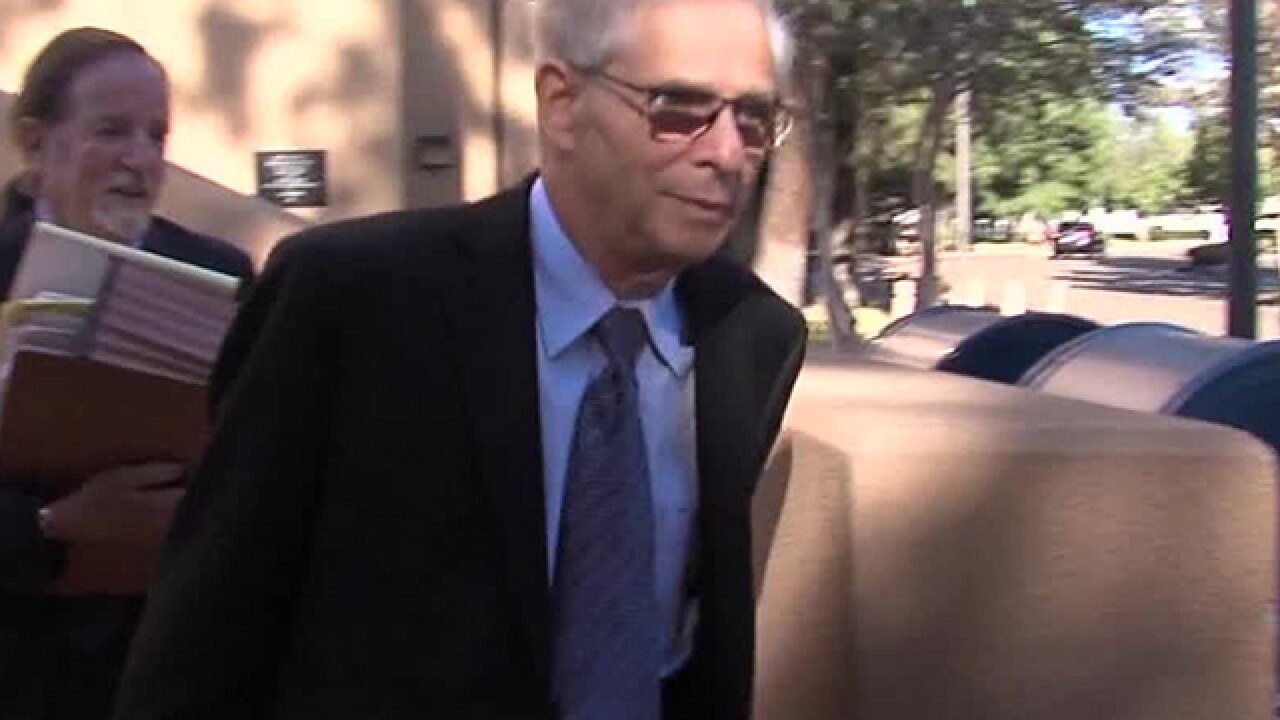 A doctor who sexually assaulted female patients and took explicit photographs of them with his cell phone at an El Cajon clinic for low-income patients was sentenced Friday to one year of house arrest and five years probation.

Dr. Jeffrey Joel Abrams, 68, must also register for life as a sex offender and was barred from ever practicing medicine again.

Abrams pleaded guilty in July to eight counts of sexual penetration of an unconscious person, three counts of sexual battery and one count of possession of child pornography involving pictures of an 8-year-old girl.

Abrams was ordered to stay away from all victims for 10 years.

Jessica Pride, who represents 10 of the victims, said it took great courage for them to come forward. She said the victims are pleased with Abrams' sentence, as it goes beyond him just losing his job.

"He is forever now listed as a sex offender," the attorney told reporters outside court. "He is being publicly shamed now by all of you, through your media. He spent a great deal of time building his reputation which is now tainted and ruined as a result of this. He will live the rest of his life with reduced liberties. His freedom has been greatly reduced."

The charges stemmed from incidents involving 12 victims, including one minor, between June 2010 and June 2014.

The prosecutor said Abrams conducted "unnecessary and inappropriate" vaginal exams on patients. He told the women he wanted to take photographs for teaching purposes, but no photos were found in the patients' medical files, the prosecutor said.

A patient alerted authorities after Abrams touched her private area and took photos of her during a visit in January 2014.

He was ultimately charged with using his cell phone to take thousands of photos of his female patients while they were undressed in an exam room.

"These individuals have already been victimized once and made it clear they preferred not endure the additional trauma of testifying during a jury trial," Conway said. "This plea agreement ensures they won't have to re-live the crime in court and keeps the defendant away from any potential future victims."