SeaWorld moves to ditch single-use plastic straws, bags from all its theme parks 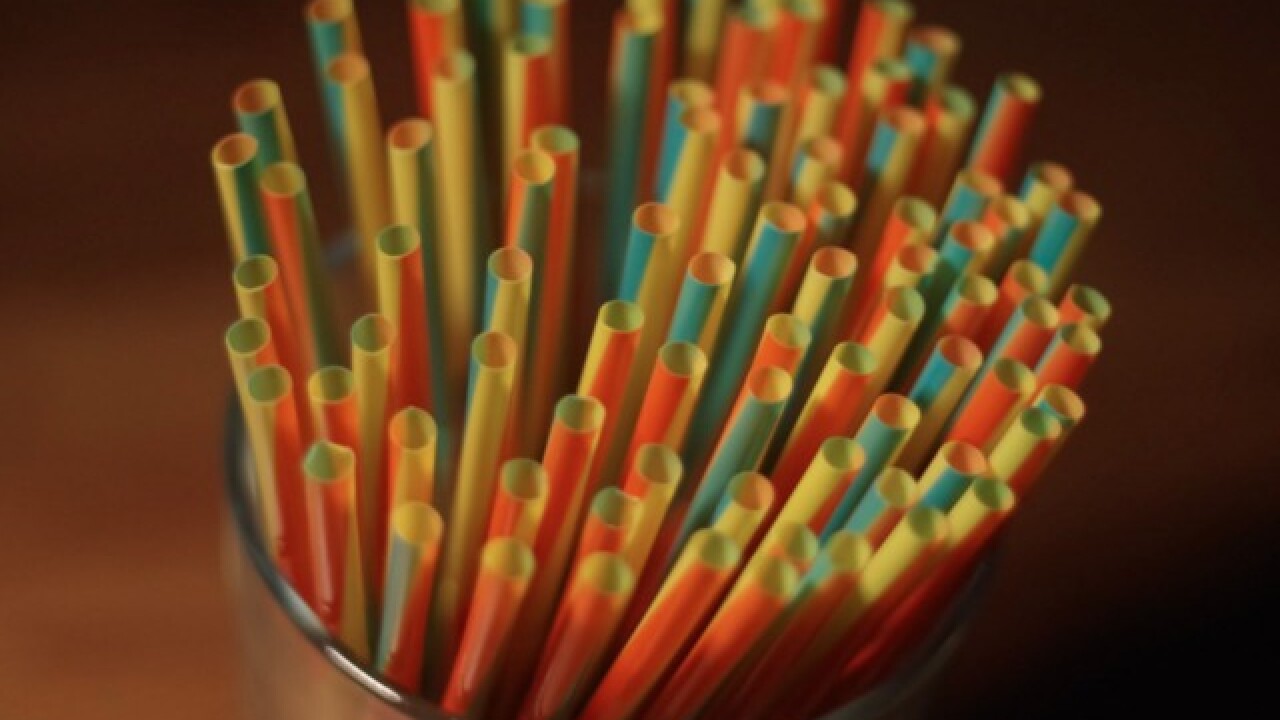 The elimination across all parks follows a movement of cities and businesses that have moved to ban single-use straws and bags in an effort to reduce plastic pollution.

SeaWorld San Diego eliminated single-use plastic bags in 2011, eliminated polystyrene in 2013 and have been using paper straws for more than a decade, according to park Communications Director David Koontz.

"We've seen first-hand the horrific damage that plastic pollution causes to animals," Jon Peterson, manager of rescue operations at SeaWorld Orlando, said in a release. "Some studies have indicated that more than half of sea turtles out in the wild ingest some form of plastic."

SeaWorld crews recently performed surgery on a sea turtle in Orlando after it became ill from ingesting plastic and ocean debris.

The move comes days after IKEA announced it would phase out single-use plastics in straws, cups, and freezer bags by 2020. Alaska Airlines also recently announced its ditching plastic straws on its flights.

The Ocean Conservancy, a nonprofit environmental advocacy group, estimates about 8 tons of plastics enter the ocean every year — on top of about 150 million tons that already circulate the globe.