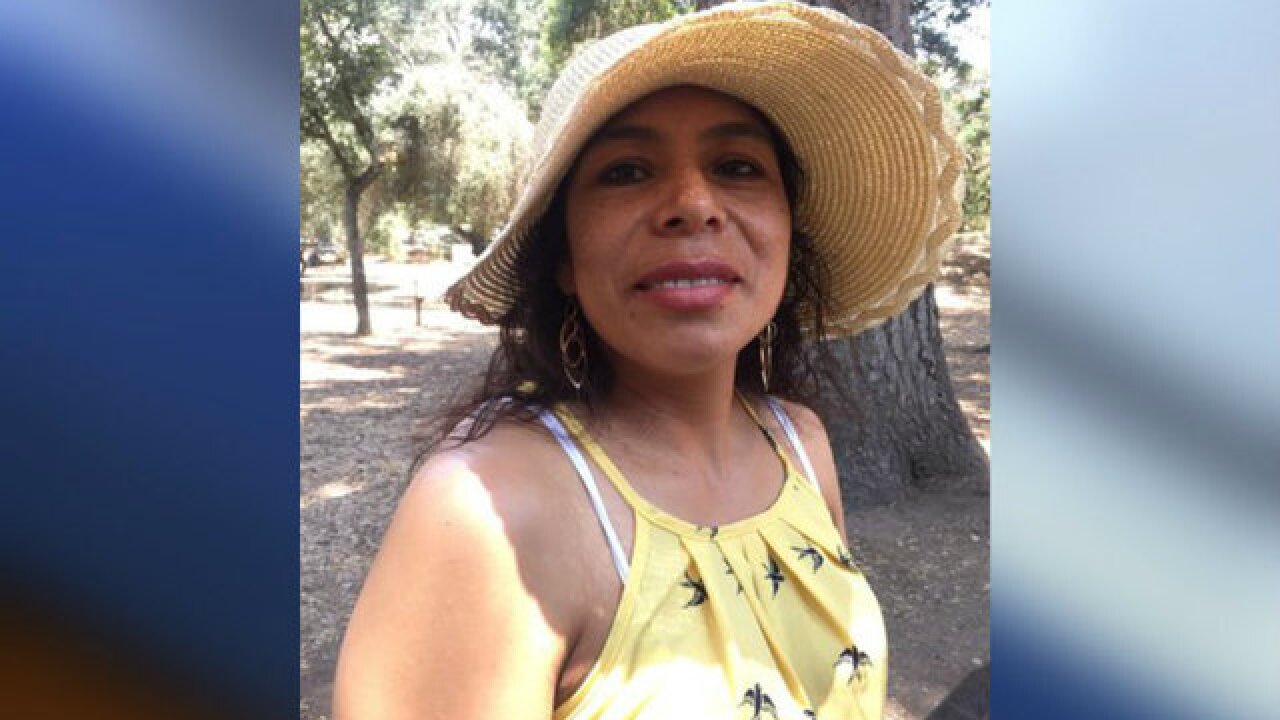 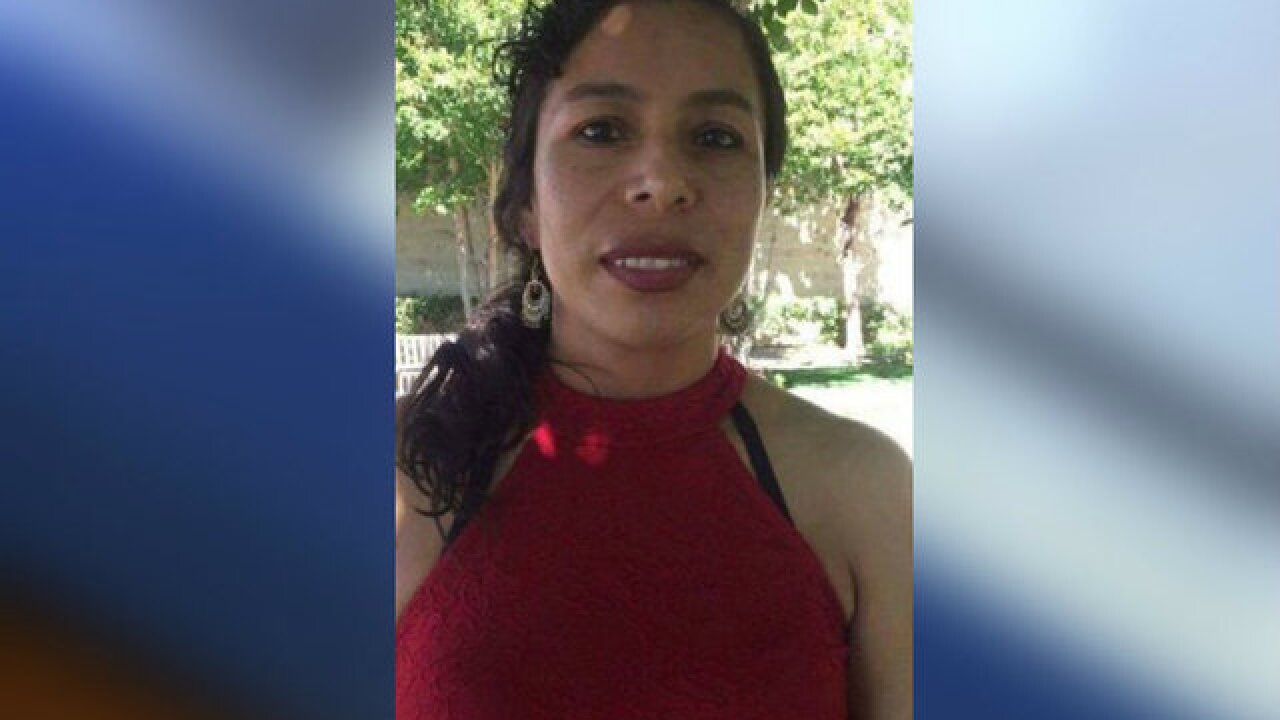 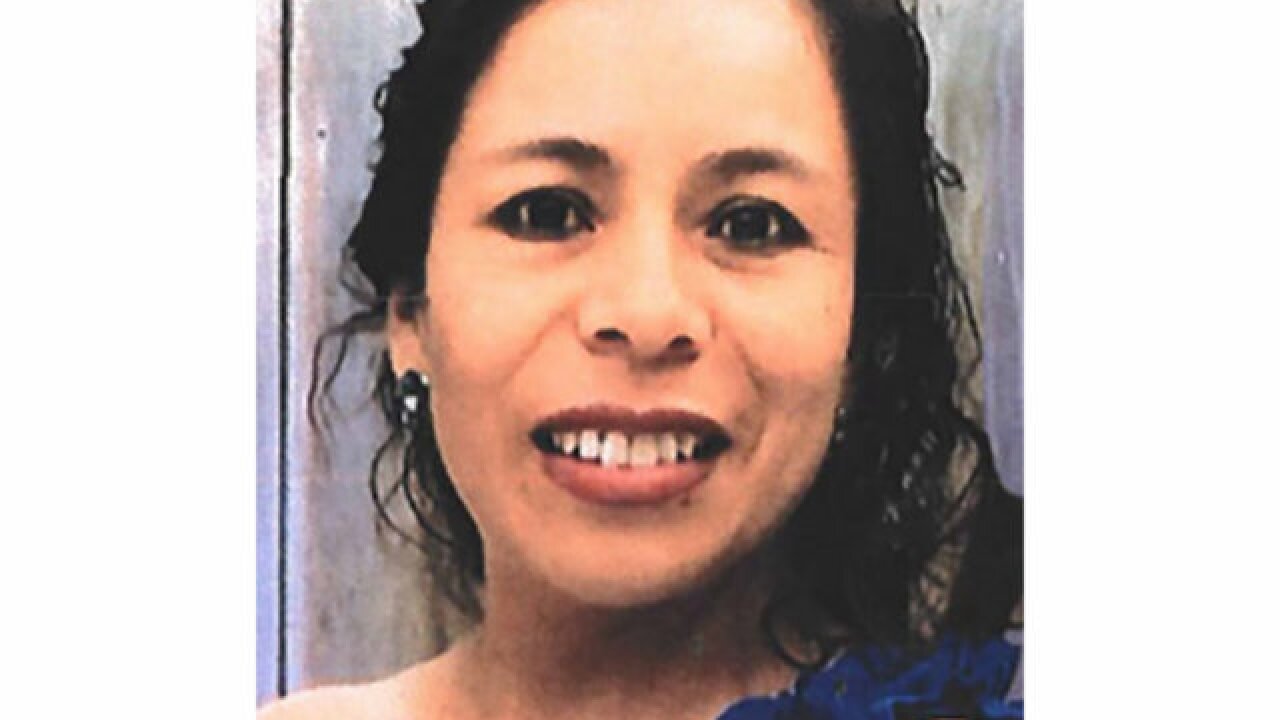 SAN DIEGO (KGTV) - Nearly a year after she disappeared under suspicious circumstances, authorities are again asking for the public's help in locating a missing North County woman.

Sheriff's officials said Guzman-Cordova did not tell anyone where she was going.

With his three daughters -- ages 9, 15 and 19 -- by his side at a Thursday news conference, Hector Martinez was asked if there was any conflict in the family's home prior to his wife's disappearance. He said there were problems, but he did not elaborate further.

Martinez and Guzman-Cordova have been married for 20 years.

10News learned only Guzman-Cordova's youngest daughter was home and asleep at the time she left. The oldest daughter, 19-year-old Kellie Martinez, was the last to see her. Kellie recalled her mother taking a shower and getting ready for bed as she was preparing to head out for the evening.

Guzman-Cordova is believed to have been wearing a pink or black shirt and black yoga pants at the time of her disappearance. She is 5 feet tall and weighs about 110 pounds.

Sheriff's officials said there are no active leads in the case.

A $1,000 reward is being offered for information that leads to an arrest in the case.

Anyone with information on Guzman-Cordova's whereabouts is urged to call the San Diego County Sheriff's Department Homicide Detail at 858-974-2321 or Crime Stoppers' anonymous tip line at 888-580-8477.