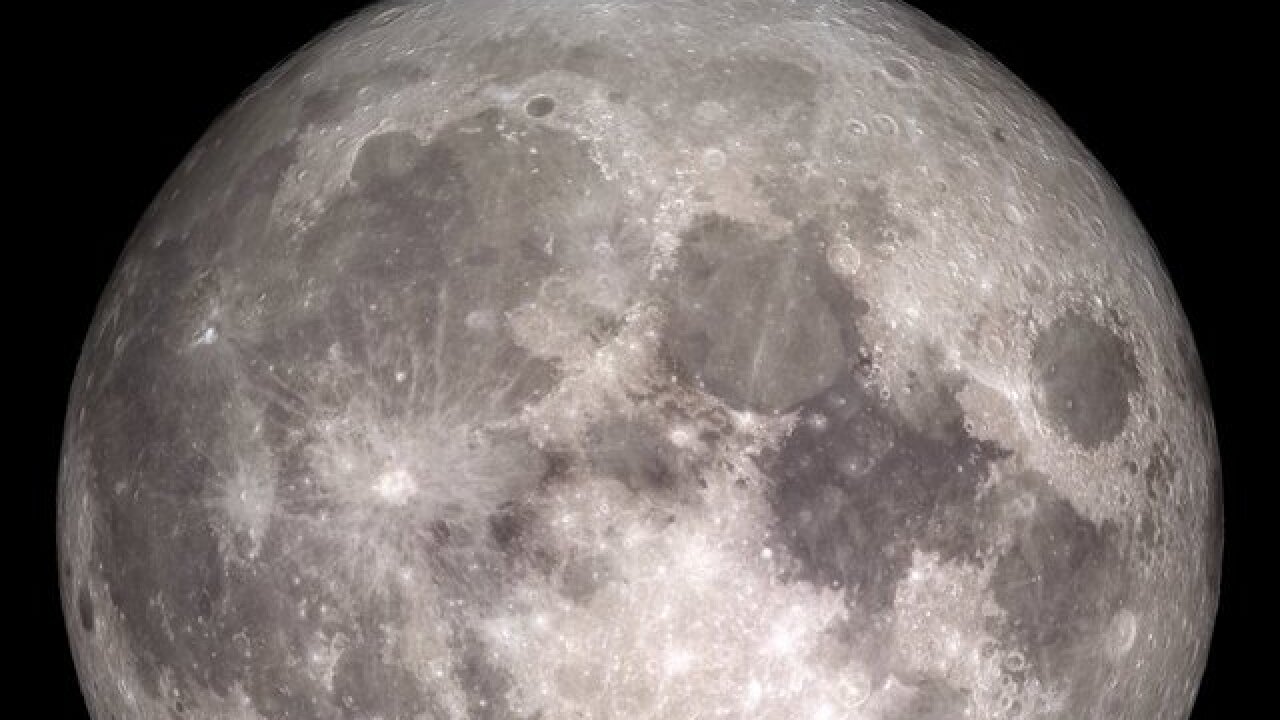 LA JOLLA (CNS) - The interior of the moon is likely dry, researchers at the Scripps Institution of Oceanography announced today, contradicting a recent study that suggested the earth's satellite was wet inside.

The Scripps report was published in the Proceedings of the National Academy of Sciences on the same day that the moon blocked out the sun entirely in a spectacular eclipse viewed across a large swath of the U.S. In San Diego, 57 percent of the moon was covered.

Scripps geochemist James Day and his research team concluded that it would have been so hot when the moon was formed that any water would have evaporated. Other compounds or elements subjected to the moon's conditions would have met the same fate, they said.

"It's been a big question whether the moon is wet or dry," Day said. "It might seem like a trivial thing, but this is actually quite important," he said. "If the moon is dry -- like we've thought for about the last 45 years, since the Apollo missions -- it would be consistent with the formation of the moon in some sort of cataclysmic impact event that formed it."

However, scientists from Brown University in Rhode Island reported in the journal Nature Geoscience last month that the moon's interior is actually wet, after analyzing glass deposits found on the surface.

Day said the competing study found that glass bead deposits on the lunar surface are wet without describing what caused them to be formed. One of his doctoral students is now studying the glass beads to solve the riddle, he said.

Day's Scripps team reached its conclusion by studying a rock collected during the Apollo 16 mission in 1972. "Rusty Rock" is so-named because it's the only one found on the moon that had what appeared to be rust on its
surface, he said.

The rock has stumped scientists for decades because rust formation would have required contact with water.

A new chemical analyses Day and his team applied to Rusty Rock revealed that its composition was consistent with it coming from a very dry interior.

"It's a bit of a paradox," Day said. "It's a wet rock that comes from a very dry interior part of the moon."

Day found that the rust on Rusty Rock is full of lighter isotopes of zinc, meaning it's probably the product of the zinc condensing on the moon's surface after evaporating during the sweltering formative period.

Researchers from the Institut de Physique du Globe de Paris and the University of New Mexico contributed to the study, which was funded by the NASA Emerging Worlds program.