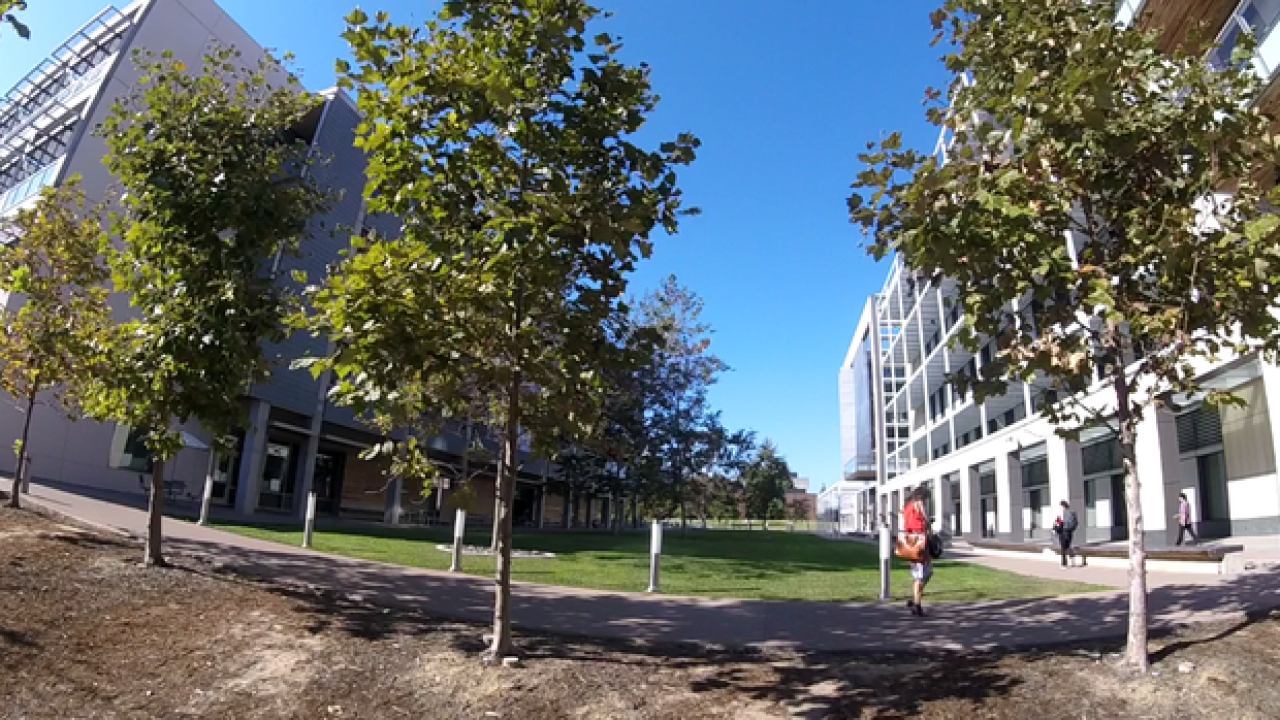 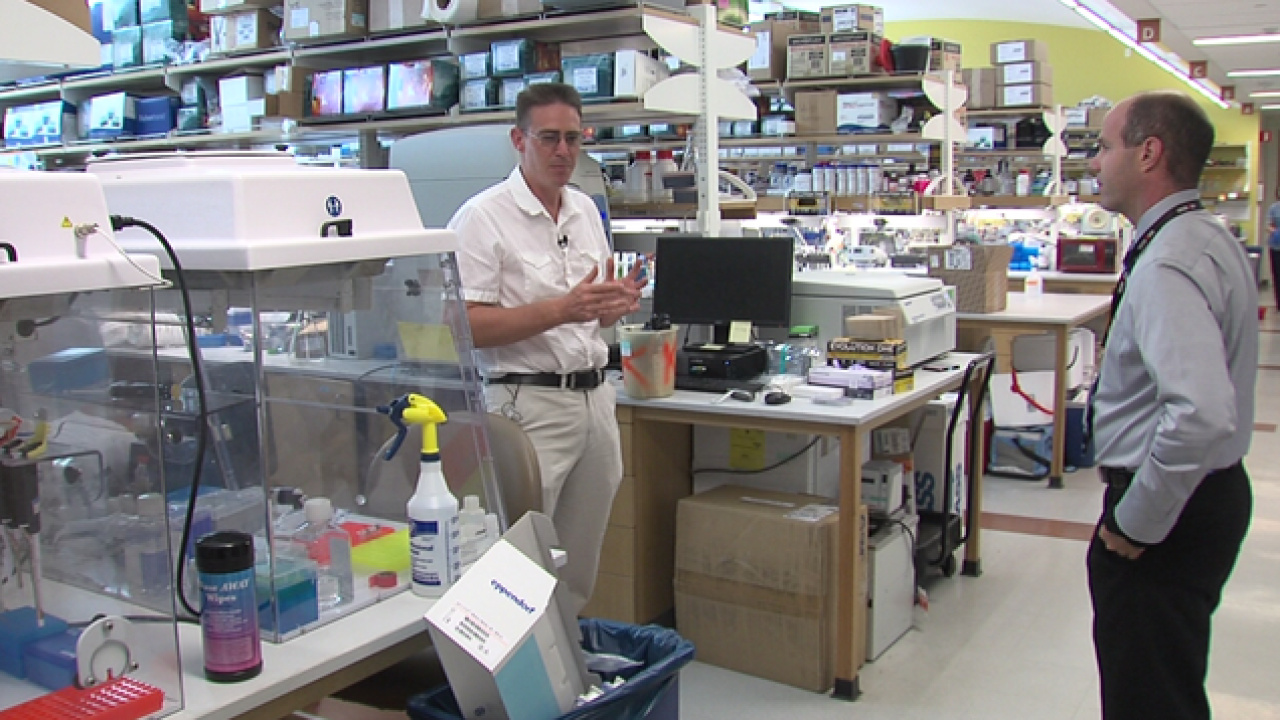 A $10 Million dollar grant, and another $6 million from the school will create the Artificial Intelligence for Healthy Living Center on campus. It will focus research on two main areas, healthy aging and the human microbiome.

"Our goal is to try to make sure older adults can remain in their homes as long as possible," says Tajana Rosing, the Center's director and professor in the Jacobs School of Engineering.

The school says this is the first time anywhere that a research project will combine experts in healthy aging, cognitive science, computer science, robots, genetic and the microbiome.

"This is a unique combination that exists nowhere else but UC San Diego," says Rob Knight, who will lead the Human Microbiome research area. "You can be in one lab to have your microbial DNA sequenced, then walk across the street to have your metabolites analyzed, then cross the street in the other direction to have your brain scanned and then walk 10 minutes the other way to a super computer center where all of this can be done in some of the fastest hardware systems on earth."

The research project will use robot-like pets and sensors in homes to constantly analyze and interact with the elderly subjects. The sensors can look at cognitive function, the environment and the microbes in and on each person to see what leads to improved brain function.

The sensors will also help people analyze the microbiomes living in their body, which Knight says outnumber our DNA genes.

"A teaspoon of stool has about the amount of data it would take a ton of DVD's to hold just the DNA of your microbial genes," he says. "So we need AI to sort through all of that so you can understand it and interpret it."

That information can help people adjust their diets and lifestyles to improve their health from the inside.

"Our dream is that robotic pet would maybe sniff your butt or do other direct analysis of your poop to be able to understand what's going on and all the bacteria in there," he says.

For Rosing, the research hits close to home.

"I have a 98 year old grandfather who is experiencing some early signs of cognitive decline," she says. "I'm really excited about developing technology that will make it possible for him to enjoy the days that he has."