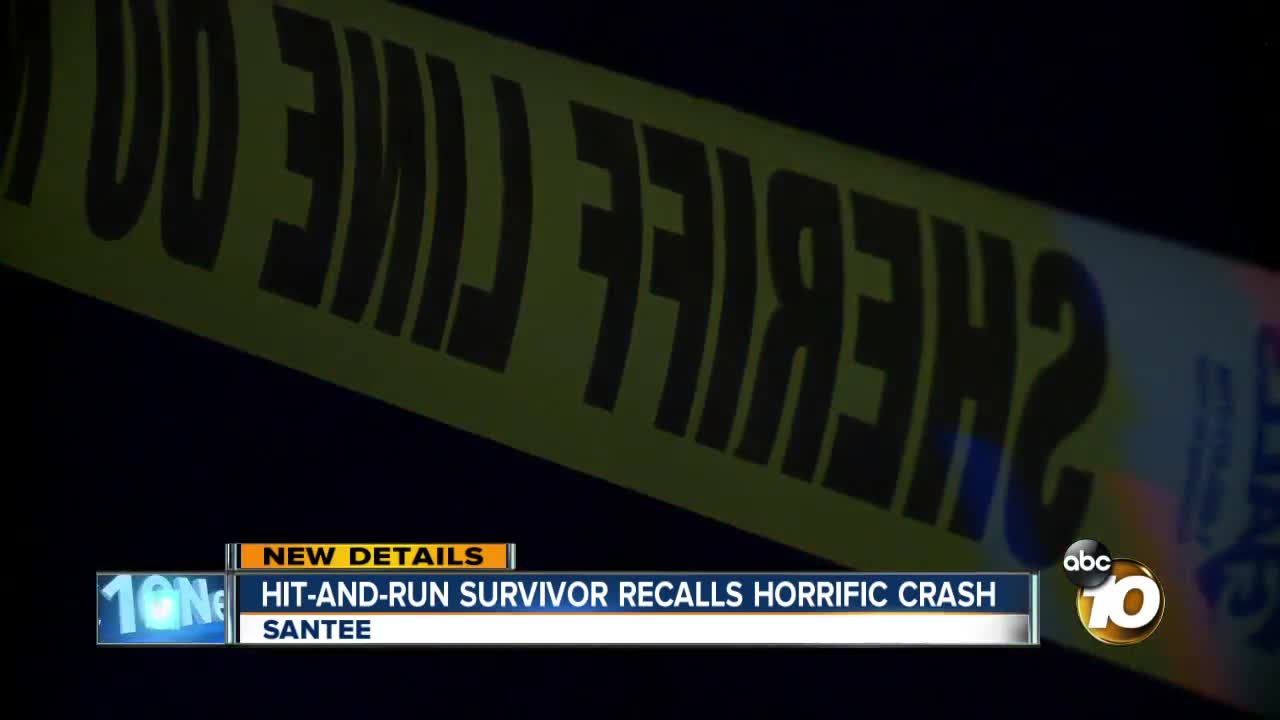 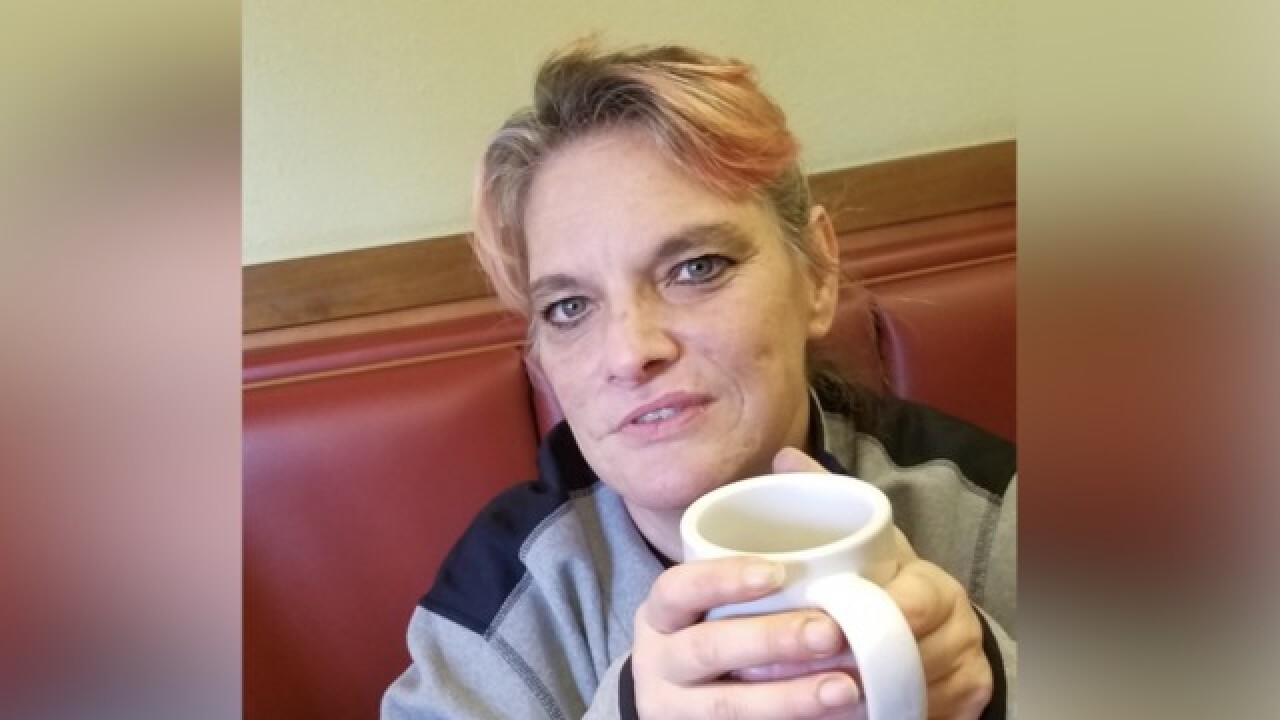 SANTEE, Calif. (KGTV)— A Santee family is praying for recovery and justice, as their mother remains on life-support. She was the victim of a hit-and-run crash Wednesday night.

10News spoke to Richard Johnson. His mother Julie Johnson and sister in law, Jayme Morton-Johnson were the victims of the hit-and-run.

According to Richard Johnson, Wednesday at around 8 pm, they heard a commotion outside their home. Johnson said Julie ran outside and saw a neighbor boy getting beaten by three teenage boys.  Julie's other son, Robert, who is also Jayme's husband, says he was making dinner when his mother called him outside because of the altercation.  Robert stepped in to help break up the fight. They, and a neighbor, were able to put an end to it, but the teens ran into the car.

“(Julie) always had a heart out for people are hurt or hears somebody in need, she acts right away, and that’s what she did," Richard Johnson said of his mother.

As the suspects made their get-away, they sped onto the curb, hit the women, and flung them onto the street.

“Jayme rolled off the side of the car with little injury," Johnson said. "And my mom flew off the car, and the impact was deadly. “

Jayme was released from the hospital Thursday.

"The only thing I recall is seeing that drivers eyes and him hitting us and that’s when we grabbed each other, and by no means do I see it being an accident," she said.

Jayme is expected to make a full recovery. Julie Johnson was not so lucky. The impact sent her flying 40 feet. Her brain is now non-responsive. An oxygen machine is the only thing keeping her alive.

San Diego County Sheriffs Department said within two hours, they found the get-away car at Sonrise Community Church just two miles south of the crash. The owner of the vehicle then turned in one of the passengers, a 16-year-old boy, who was booked into juvenile hall for Felony hit-and-run. The two other teens have not been arrested.

"I just want them to turn themselves in and give justice to my mother in law," Jayme said.

While Johnson and his family wait for an arrest, they also pray. They said that is the only thing that may save their matriarch.

"The only thing they can do is hope from God that she will come back," Johnson said. "I’ve been praying that he’ll give her a chance. But from what the doctors are saying, it’s not going to happen."